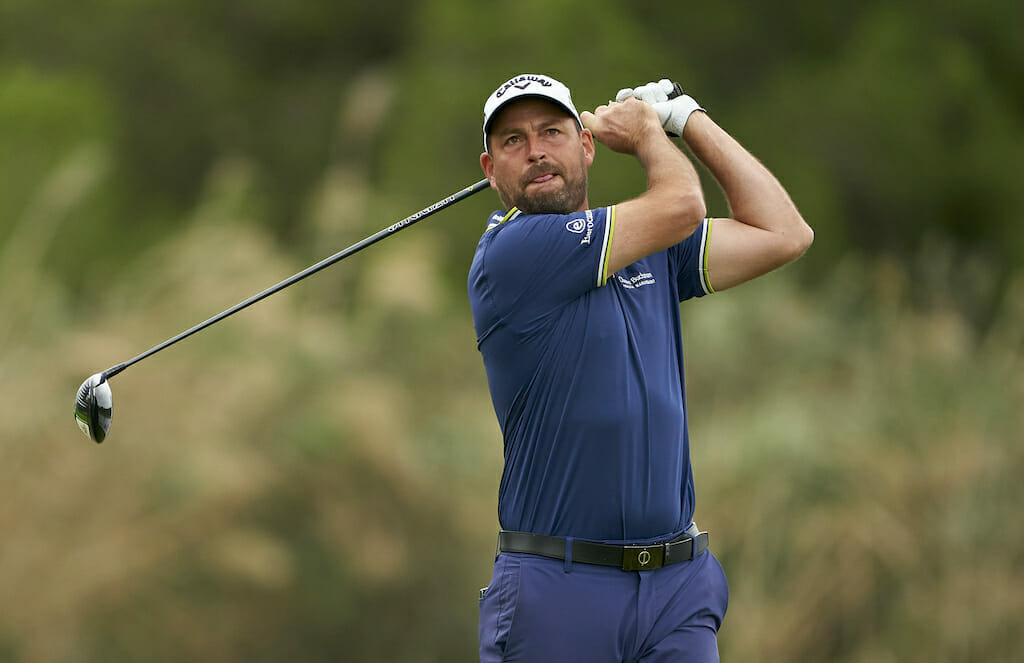 South Africa’s Dean Burmester, England’s David Howell and Denmark’s Marcus Helligkilde will form the historic opening three-ball which will herald a new era on Thursday with the start of the DP World Tour at the Joburg Open, in South Africa.

The trio – which comprises the highest ranked South African player in the field, the Tour’s Tournament Committee Chairman and the Challenge Tour Number One – will tee off at 6.30am (local time) from the first tee at Randpark Golf Club, marking a new era in the 50 year history of the Tour, formerly known as the European Tour.

DP World and the European Tour group earlier this month announced a ground-breaking evolution to their long-term partnership, with DP World becoming the new title sponsor of the group’s main tour from the start of the 2022 season. The action begins this week in South Africa, one of 27 different countries the global Tour will visit across the next 12 months, with players competing in 47 tournaments and, for the first time, for a total prize fund of more than US$200million.

Burmester, a two-time winner on the newly named DP World Tour, will officially drive the tour into a new era when he hits the opening tee shot of the 2022 season. The 32 year old finished in 18th position and as the leading South African on the 2021 Race to Dubai, which will be renamed the DP World Tour Rankings for the new season. He was also one of four players – alongside Tommy Fleetwood, Adrian Meronk and Stephen Gallacher – who featured in person at the announcement of the ground-breaking DP World Tour on November 9 at EXPO Dubai.

“To be asked to hit the opening tee shot of the DP World Tour season, and begin this exciting new era, is a huge honour for me,” said Burmester. “I was delighted to be part of the announcement in Dubai a couple of weeks ago and I am really proud to now join David and Marcus for this historic moment, particularly in my home country of South Africa.”

Burmester will be followed on the tee by Howell, a five-time Tour champion and two-time Ryder Cup winner, who is also the Chairman of the Tour’s Tournament Committee, as well as a member of the European Tour group’s Board of Directors having been appointed in 2020.

“It’s a real honour for me,” said Howell. “When I started in 1996 would I have thought I’d be chatting to you here now as Chairman of the Tournament Committee, a position I take very seriously? It’s a wonderful honour, and it’s a really nice honour to be in that first group on Thursday morning. It will be special for me.

“The DP World partnership is wonderful news. I’ve been out here for 26 years, I think this is the start of my 27th season and it’s very exciting to enter this era as the DP World Tour. They’ve been a strong partner of ours for many years now and this just strengthens that partnership even more at a very important time for us.

“I’m absolutely delighted to be representing their brand and there’s no better place to start than here at the Joburg Open on Thursday.”

Denmark’s Helligkilde, who won the Challenge Tour’s Road to Mallorca Rankings in 2021, will complete the opening group as he begins his rookie season on the DP World Tour. The 25 year old is one of five Challenge Tour graduates who will benefit from the newly-formed John Jacobs Bursary Award, announced as part of DP World’s overall commitment to the European Tour group to help elevate the Tour in every way and grow the game globally.

“It’s amazing that we have people and companies like DP World that want to support the game of golf and I’m included in that package,” said Helligkilde. “I’m very grateful for the help from the John Jacobs Bursary Award as it allows me to just go out there and play my golf.

“I’m going to be in the first group of an exciting new chapter for the DP World Tour. I feel very honoured.”

The Joburg Open is one of three consecutive events in South Africa which will begin the 2022 DP World Tour season. It is followed by the SA Open Championship at Gary Player Country Club in Sun City (December 2-5) and the Alfred Dunhill Championship at Leopard Creek (December 9-12). All three events are co-sanctioned with the Sunshine Tour, with whom the European Tour group, which administers the DP World Tour, has a Strategic Alliance.

The action then returns at the start of the new calendar year with back-to-back Rolex Series events, the Abu Dhabi HSBC Championship and the Slync.io Dubai Desert Classic, both of which have prize funds of US$8million.