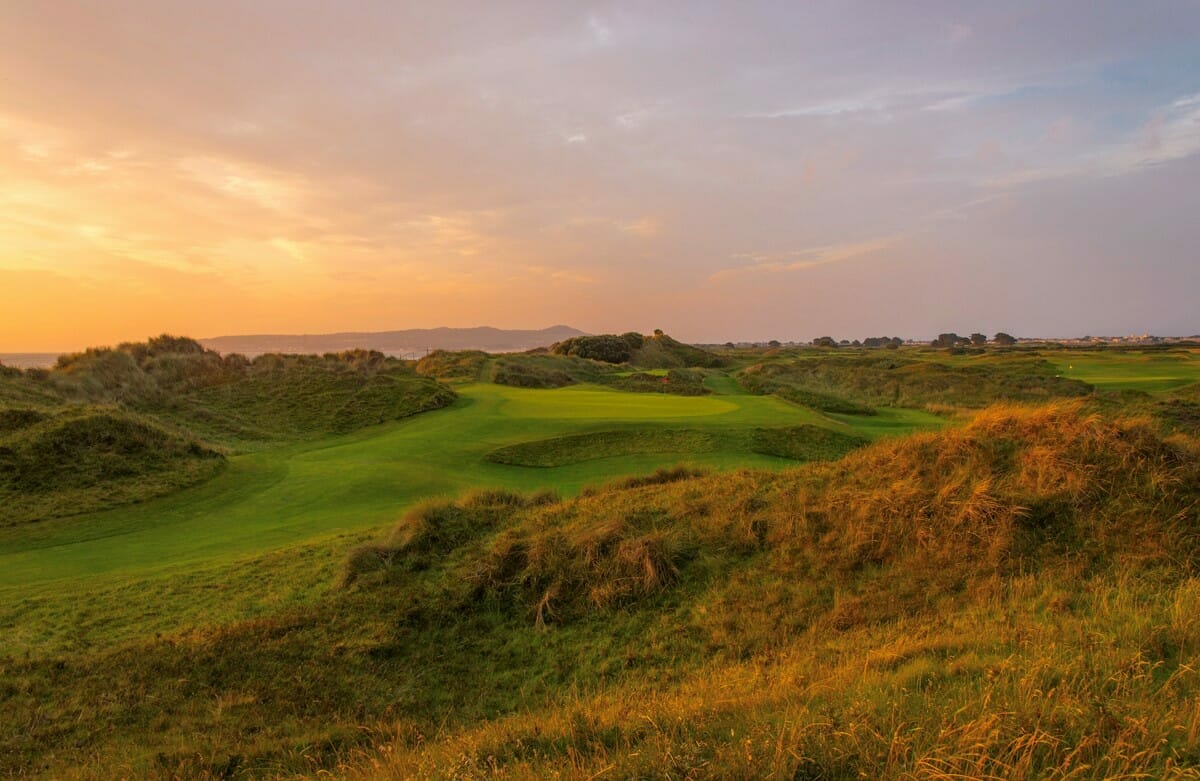 It was certainly colder than it has been on Ireland’s east coast making the course play longer than in recent weeks for the 98 players taking their chance.

In the Nett competition, Grange Golf Club pro Michael McDermott’s 69 was good enough for a one shot win from The Island’s Paul McBride and Deer Park’s Simon Booth.

McDermott fired two front-nine birdies to turn in one-under par before adding two more gains at the 13th and 16th . He dropped his second shot of the day at the final hole but his two-under par effort was still enough to capture Michael’s first Winter Series win this season.

In the Gross Prize, +2.6-handicapper Murtagh from The Island put his links expertise to use with a two-under 69 of his own taking the spoils. Out in one-under par after a perfect start that included three opening birdies in succession, Murtagh posted three more birdies on the way home on the 13th, 14th and 16th holes in an impressive six-birdie haul; his copybook blotted by two double-bogeys at the fifth and 18th.

It was still a superb effort from Murtagh who edged out Limerick’s Tim Rice (70) and Naas’ Jonathan Yates (71) in another highly competitive outing at Portmarnock.

It’s all systems go for next Tuesday already with the tee-sheet fully booked out as players continue to take advantage of pristine conditions before the winter really sets in. Well done to all involved.