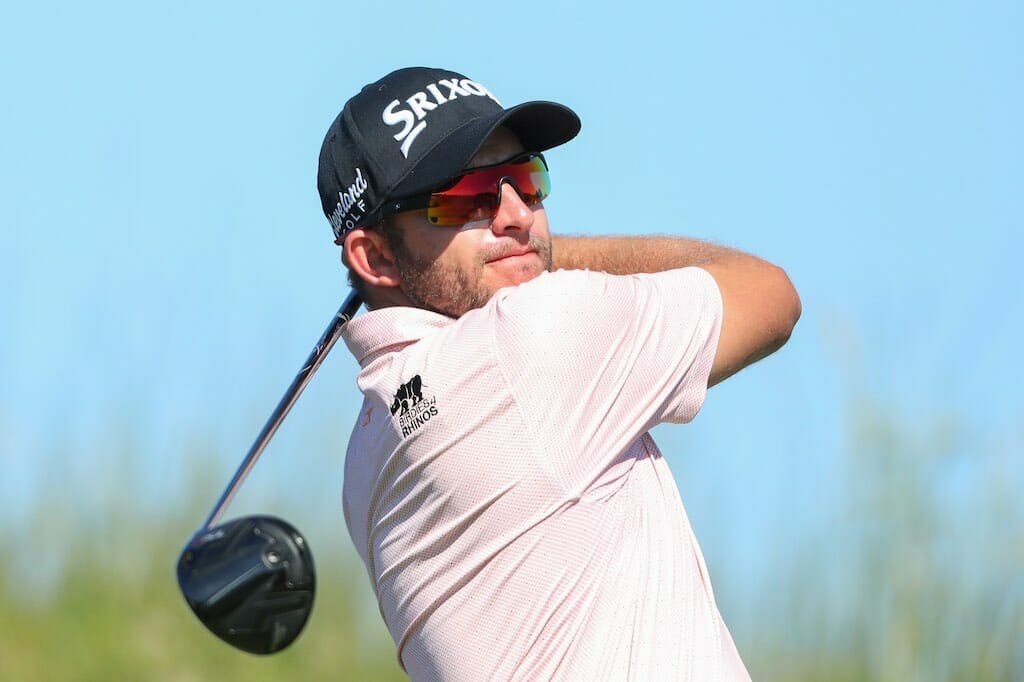 Dean Burmester will hope to keep his incredible end-of-year form going as he returns to South Africa this week for a Joburg Open at Randpark Golf Club that marks the start of a new season for the DP World Tour, and with the hosting Sunshine Tour also welcoming back fans to this event.

And he’s determined to keep pushing for another victory before the year ends, especially one on home soil.

“I never enter an event if I don’t think I can win it,” said Burmester.

“It’s been a fantastic year and hopefully it can continue and I can keep showing this kind of form. I’m working hard because I just want to give my family a great life thanks to this career in golf that I have.”

Burmester has high hopes for these next three weeks in South Africa, including this week’s Joburg Open followed by the South African Open and the Alfred Dunhill Championship.

“If I can show any of the form I’m showing now, then hopefully I can contend in not just one event but hopefully a couple of them.

“But in general, the whole team at the Sunshine Tour, the sponsors and the South African government have done a great job to get these three events to be played. I know it’s difficult times, and from a player’s perspective we love playing in front of our home crowds and this is another opportunity where we get three chances.

“I think all the South Africans are excited to come home and give it their best shot and hopefully keep all these trophies in South Africa.”