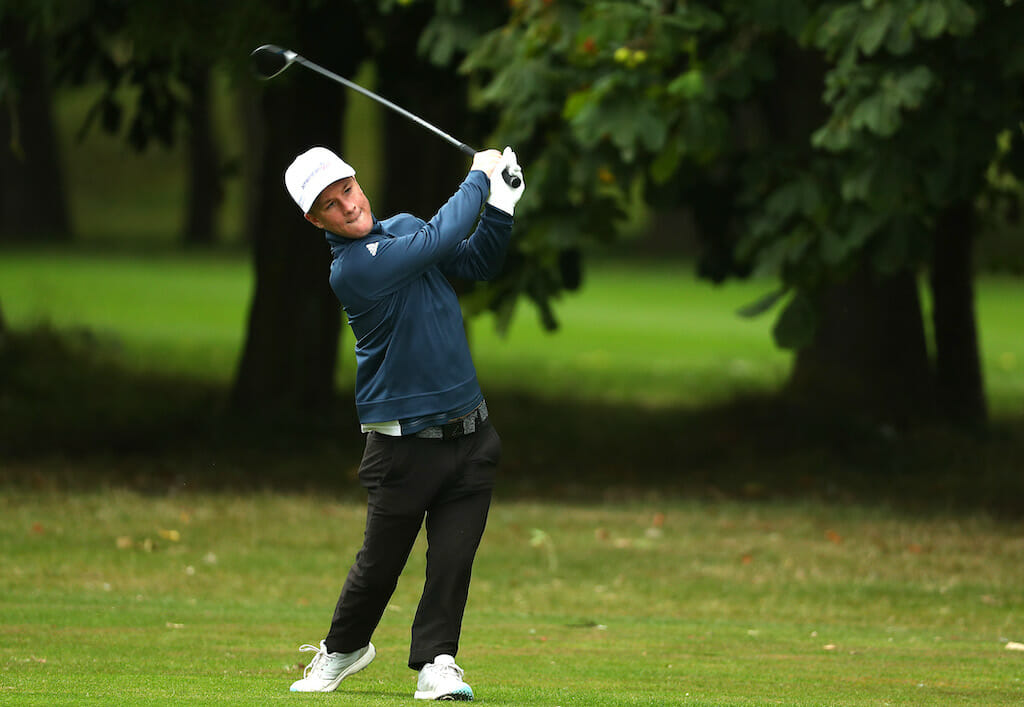 Brendan Lawlor says he has every confidence in his game to complete his mission and return to top spot in the World Disability Golf Rankings at this week’s EDGA European Disabled Golf Association (EDGA) Dubai Finale.

The 36-hole tournament begins on Friday at Jumeirah Estates, running alongside the European Tour’s season-ending DP World Tour Championship. Lawlor is one of eight players taking their chance on a big stage this week but despite a lack of game-time since winning twice on the EDGA circuit this summer in Ireland and Wales, the Modest! Golf professional retains every belief that he can get the job done and return to the summit of the rankings.

“The game’s in great shape but all eight players are savagely good this week,” said Lawlor from Dubai.

“They’re all in the top-10 in the world, just really, really solid players so it’s a mission, it’s not a cert, but I’ve every confidence in my game that I can go out and hopefully do the job, get back to world number one and prove that I am the best out there. That’s what I want to do!

“I’m really looking forward to the week. It’s another chance to get people into the game, a big reason as to why we’re here, but I’m also a competitor. I want to go out and do a job and hopefully I will.”

This week’s two-day finale will see Lawlor and co tackle the exact same course setup as the cream of the European Tour, and far from being intimidated by such an environment, Lawlor has been feeling at home amongst the game’s elite, and even getting to know them during practice.

“There’s such a buzz about the place and we’re getting so much traction with the European Tour that you’re actually starting to feel familiar with the players coming into these events,” Lawlor said.

“I had a nice chat with Rory [McIlroy]. It was my first time meeting Collin Morikawa. He’s also with TaylorMade so he made it his business to come up and say hello.

“That was a pretty cool moment. I went onto the putting green and Collin was there and to be honest, there was a presence that you’d feel like you’d get if Tiger was around. He has a swagger, he has a walk about him. His game’s obviously savagely good as well so it was great to meet him.”