Sharvin and Carbery capture the prizes at Portmarnock Links 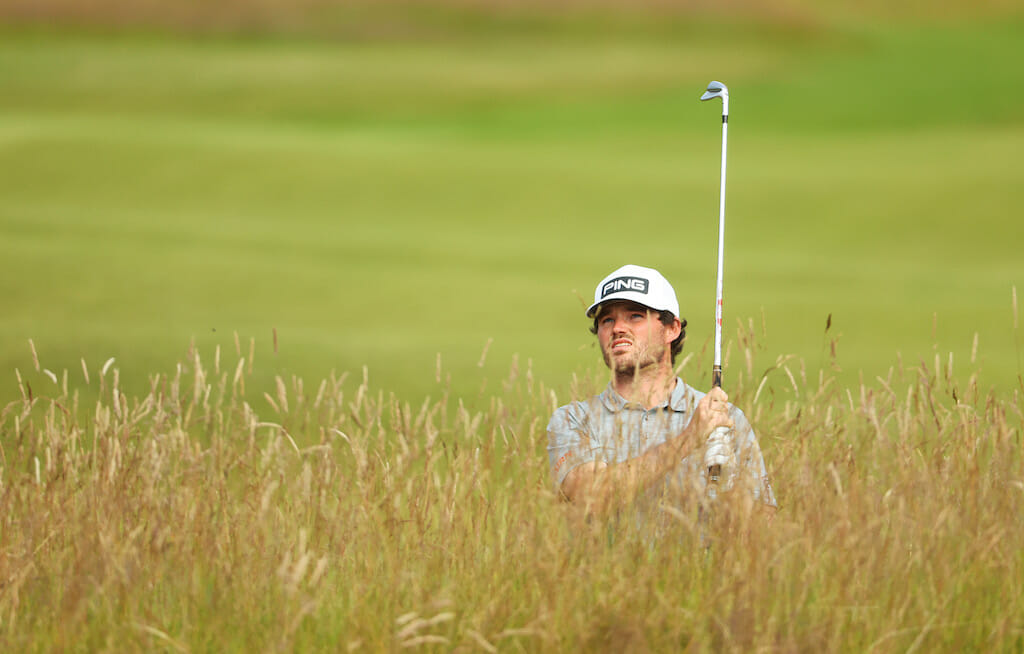 Cormac Sharvin and Niall Carbery grabbed top honours as 98 players teed up at the latest instalment of the TaylorMade Winter Series at Portmarnock Links.

Ardglass professional Sharvin was making his first appearance of the year after enduring a bit of a struggle on the European Tour this season.

The 29-year old finished 166th on the Race to Dubai standings but showed no ill-effects on Dublin’s coast where he traded six birdies and four bogeys in a two-under 69 to take the Gross Prize by two strokes from SQ Golf’s Seamus Quinlan and Carton House amateur Keith Egan.

Carbery made home advantage count in the Nett competition, insisting “at least 7 par putts that would normally never drop” aided his bid in an even par outward half.

Playing off 3.7 adjusted to 5 on the day, Carbery came home in three-over, signing for a nett 69 to edge out clubmates Tynan Neville and Gary Cullen by a single shot.

As ever, the course was said to be in immaculate condition with the next week’s event already sold out. Well done to all the winners and roll on next week.