Lowry delighted for players and caddies after DP World announcement 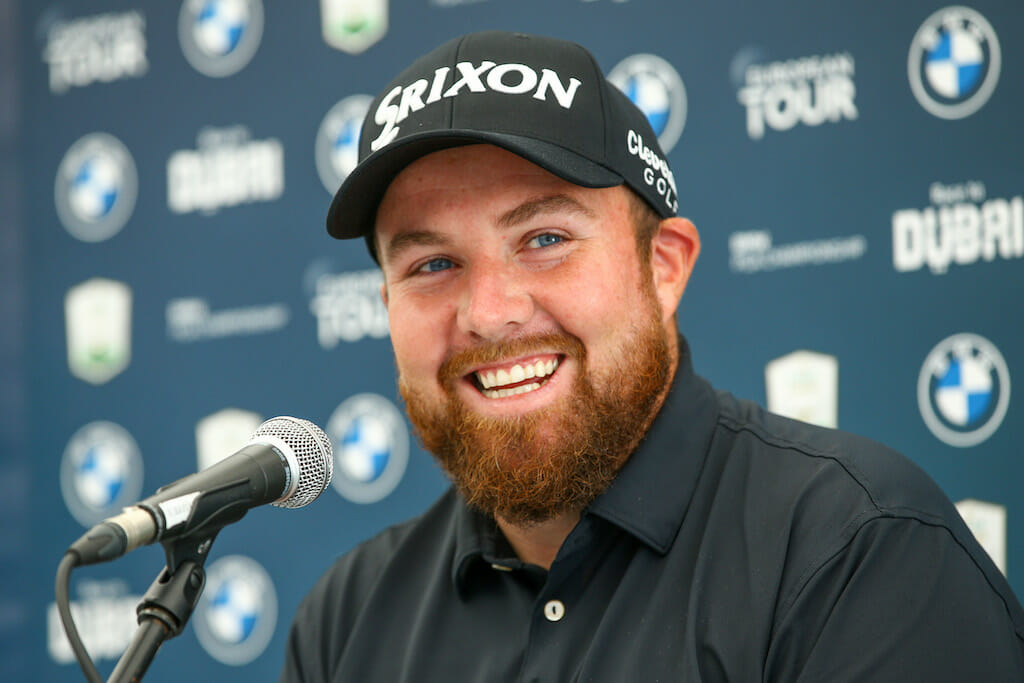 Shane Lowry welcomed news of a new title sponsor for Europe’s tour, believing players and caddies will reap the benefits of the DP World Tour off the back of a difficult spell for those making their living in Europe.

Lowry was speaking to The Golf Channel ahead of this week’s Houston Open off the back of the DP World Tour announcement that will see total prize money break through the $200 million barrier for the first time next year, with a new minimum prize fund of $2 million for all tournaments solely sanctioned by the DP World Tour.

The new schedule will feature a minimum of 47 tournaments in 27 different countries, including new tournaments in the UAE, Japan, South Africa and Belgium and an expanded Rolex Series comprising five events, while the Irish Open heads back to Mount Juliet and the ISPS Handa World Invitational returns north to Galgorm Castle and Massereene.

“I didn’t know much about it but obviously I saw the emails from Keith Pelley. I think it’s great news for the European Tour players,” Lowry told Golf Channel.

“Obviously prize funds are going to be increased which I think is a huge positive – title sponsor DP World – it’s big news for the tour.

“The European Tour throughout Covid has had a lot of events that aren’t up to the standard I think the Tour is at, or should be at, so it’s nice to see at least two million dollar prize funds [minimum next season].”

Case in point, this week Lowry tees up in the $7.5m Houston Open on the PGA Tour while those in Europe competing in the last regular season event at the AVIV Dubai Championship play for $1.5m. Life on the two tours has been vastly different of late but Lowry’s all too aware of the ongoing grind in Europe and that’s what pleases him most about yesterday’s news – a cash-injection for friends and colleagues who’ve been feeding from the scraps of golf’s top table since Covid struck.

“I’m delighted for everyone who plays the Tour full time,” said Lowry who is already safely through to the DP World Tour Championship.

“I’m obviously very fortunate, I play the PGA Tour as well and I can come and play big tournaments week-in, week-out whereas those lads are out there trying to grind out a living.

“I’m happy for the caddies out there as well. I’m sure they’re struggling to make ends meet and it’s a tough life. People obviously see the glamorous side of things and the top of world golf and everything that comes with that, but when you look at the guys out there playing for their card in Europe this week in the final event of the Race to Dubai season in Europe, it’s a tough slog out there.