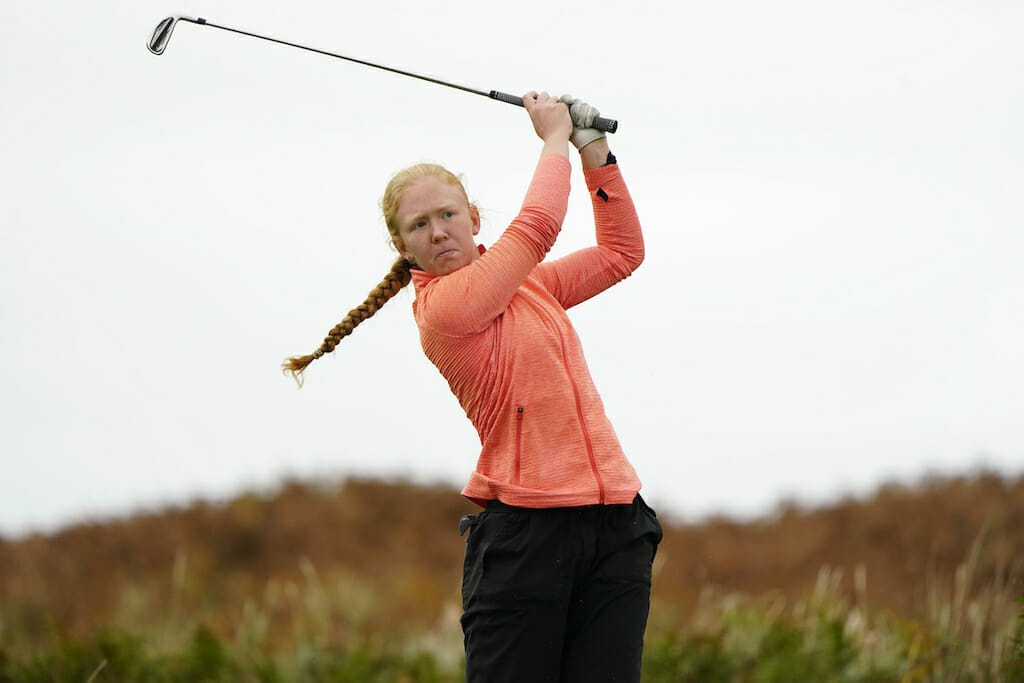 The 2021 Golf Ireland season has come to a close, concluding with the Leinster Under-14 Boys Open at Royal Tara last month.

Over the course of the season, nine Order of Merit titles were up for grabs with players travelling to the four corners of the country playing in national and regional events.

O’Keeffe had a dominant 2021, winning the AIG Irish Men’s Close, the Munster Stroke Play Championship and he crowned off a terrific year by winning the Flogas Irish Men’s Amateur Open.

Gardner won twice in 2021, coming out on top at the Connacht Senior Women’s and Girls Open, along with a first placed finish at the Ulster Women’s Open.

Malahide’s Gavin O’Neill won three times in the space of 14 days in June and July to win the Boy’s Under-18 Order of Merit. The Irish Boys Amateur Open Champion was also victorious in Castle Dargan at the Connacht Under-18 Boys Open and in Enniscorthy at the Leinster Boys Amateur Open.

Roscommon’s Olivia Costello won the Girls Order of Merit after a marathon season for the youngster. Although the Ireland Under-16 international did not win any events on the Order of Merit rota, she never finished outside the top-six in six events. This included a second place finish at Leinster Girls Championship and a Semi-Final appearance at the AIG Irish Women’s Close.

Douglas’ Jack Murphy won the Boy’s Under-16 Order of Merit. The Cork golfer won twice, earning the Leinster and Ulster Under-16 Boys Opens in an impressive year. 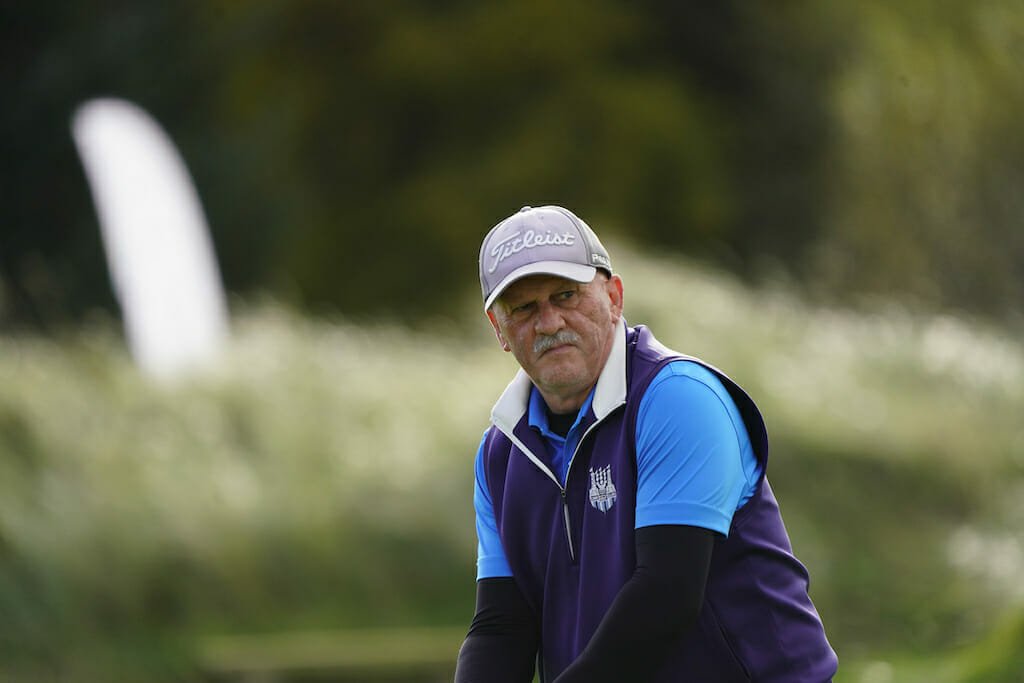 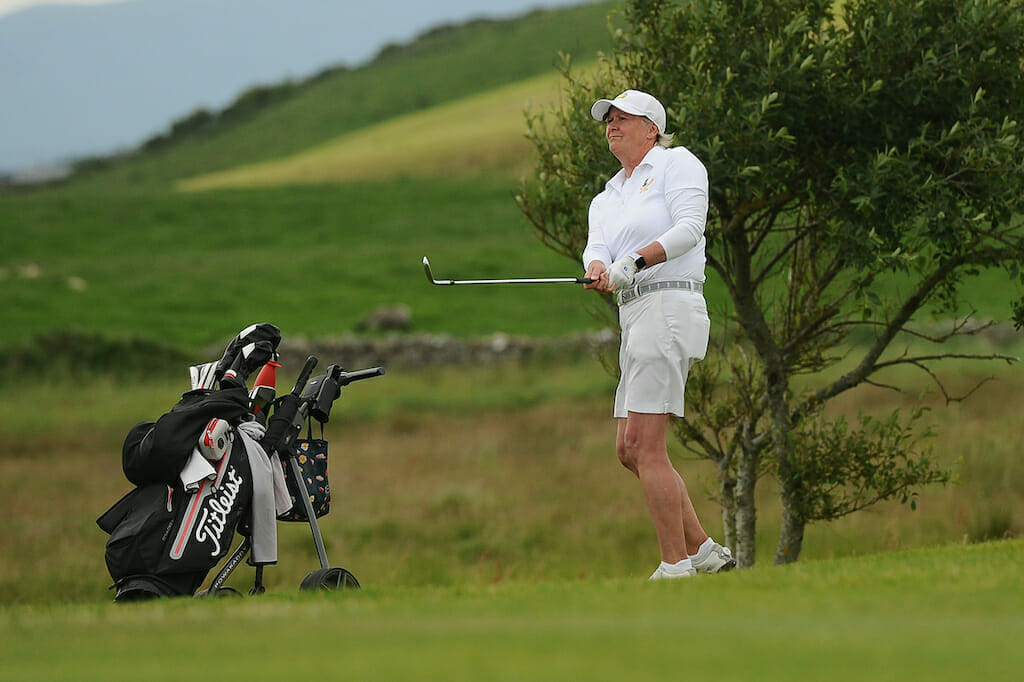 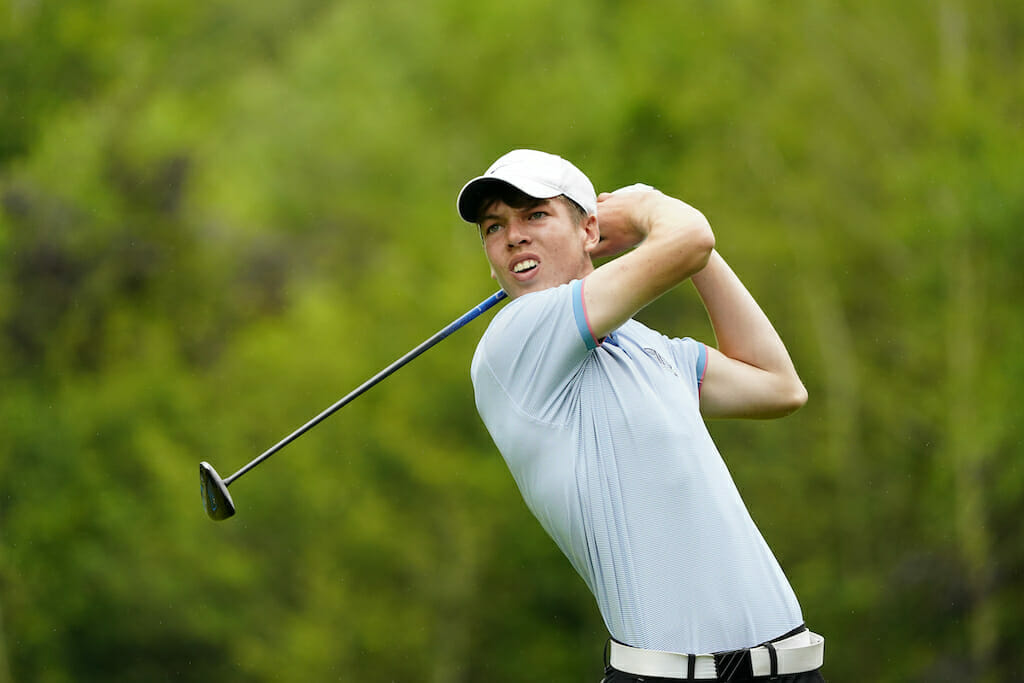