Road to 150th Open set to begin this month in Joburg 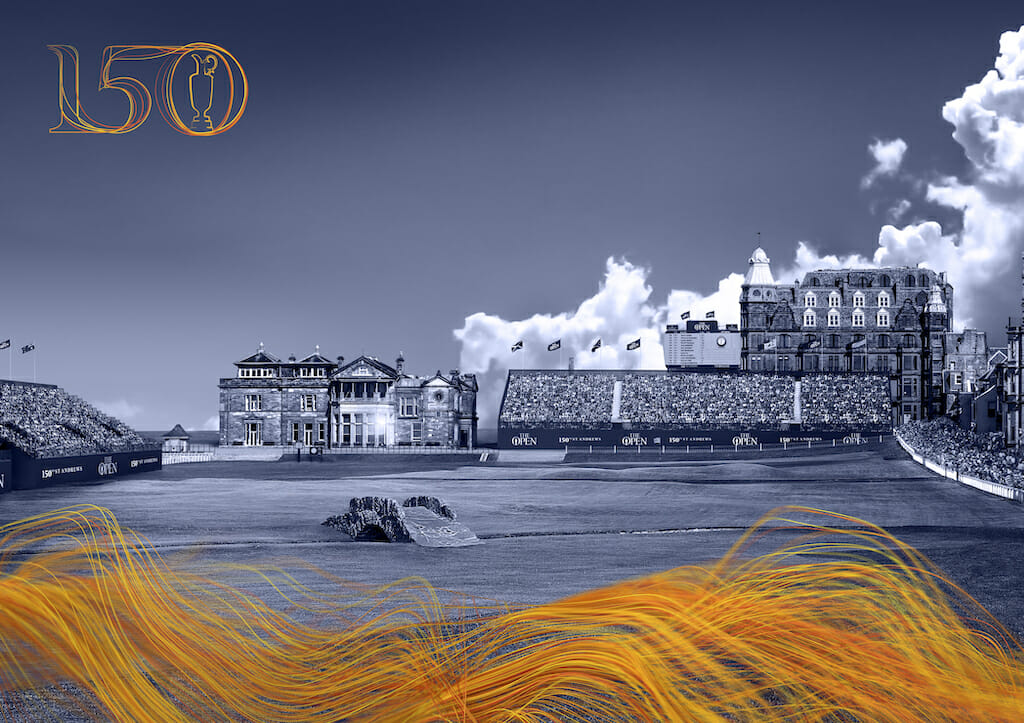 The road to The 150th Open will begin later this month at the Joburg Open, the first event in The Open Qualifying Series for 2022.

The Joburg Open is being played from 25-28 November at Randpark in Johannesburg and will provide an opportunity at a leading tour event for golfers to earn a place in the historic Championship at St Andrews next year.

The event, which is co-sanctioned by the European Tour and Sunshine Tour, has previously featured in The Open Qualifying Series and the leading three golfers finishing in the top ten and ties who are not already exempt will qualify for The 150th Open.

Previous qualifiers from the Joburg Open include Branden Grace, who shot 62 in The 146th Open at Royal Birkdale to set the record for the lowest round in a major championship, PGA TOUR and European Tour winner Erik van Rooyen and four-time European Tour winner Andy Sullivan.

Johnnie Cole-Hamilton, Executive Director – Championships at The R&A, said, “The excitement is already building for The 150th Open at St Andrews and leading players around the world will be determined to be part of this historic occasion by qualifying for the Championship. We look forward to seeing which three golfers emerge at the Joburg Open to book their place at St Andrews next year.”

The R&A is working together with the leading men’s professional tours to finalise arrangements for the remaining events that will make up the 2022 Open Qualifying Series and they will be confirmed in the coming months as schedules are finalised.

A minimum of 46 places will be available through The Open Qualifying Series, providing golfers with opportunities to qualify at leading tour events around the world.