Ireland up one spot as USA take control at Spirit International 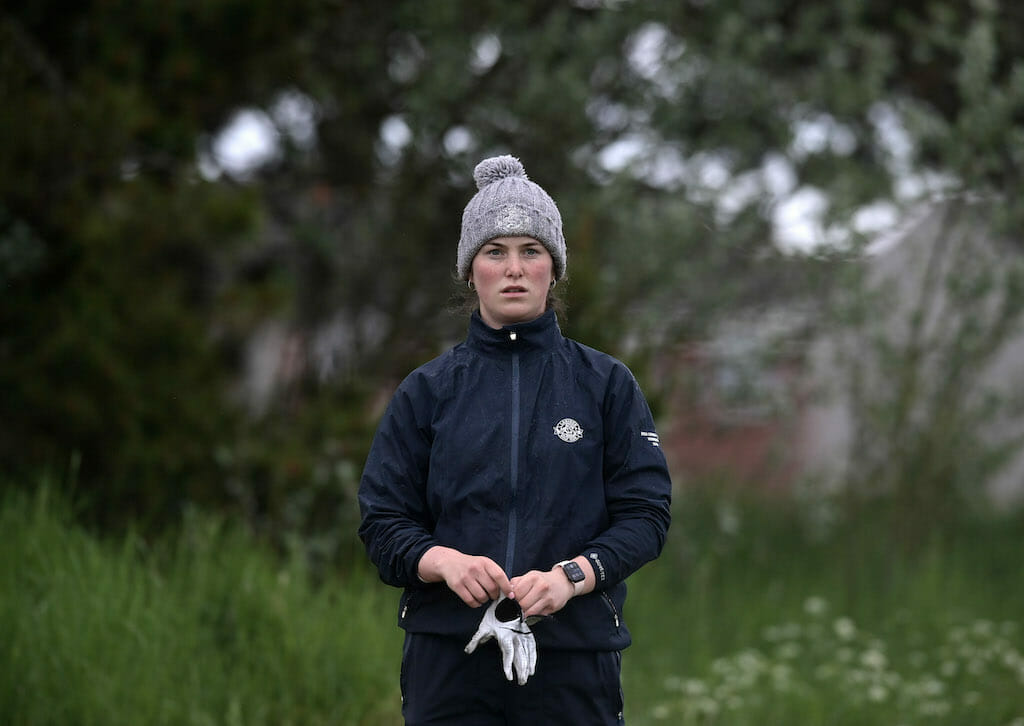 Ireland moved up one place to 13th in the team standings as the USA took control ahead of the final round of the Spirit International at Whispering Pines Golf Club in Texas.

The team in green combined for a two-over par second round score, moving to an 11-over par tally, a full 28 shots behind team USA who take a commanding five-shot lead over Canada into the finale.

In the women’s standings, Douglas’ Sara Byrne and Lahinch’s Aine Donegan each carded one-over par 73s for a combined two-over tally, moving up five spots and inside the top-10 at a tie for ninth at 11-over.

Byrne, who had a hole-in-one in practice earlier this week, carded three birdies and four bogeys while Donegan carded a brace of birdies, one bogey and a double. Ireland trail a three-way tie at the top by 15 shots with France, Switzerland and USA out in front at four-under par.

Murphy is in a tie for 16th on the individual leaderboard at three-over par and nine shots back of the lead while Sara Byrne is one shot clear of Donegan in the women’s individual with her five-over 36-hole tally good enough for a tie for 18th. World number one, Rose Zhang is out in front at seven-under par.