Donnelly best of the Irish at Alps Q-School halfway stage 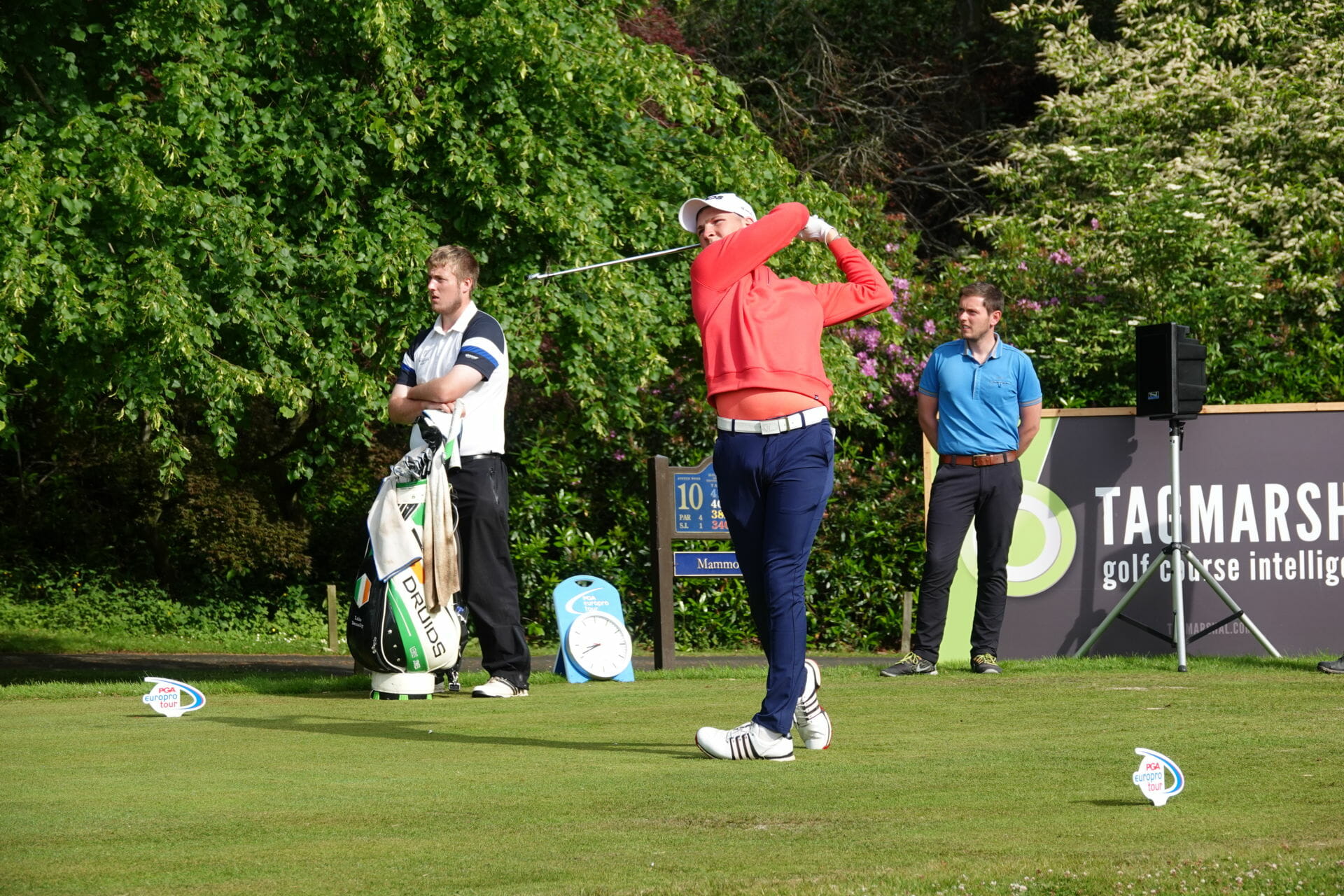 Luke Donnelly is the best of the Irish at the halfway stage of Alps Tour Q-School having claimed a share of the lead at the qualifier in Pescara, Italy.

The Kilkenny man opened with a five-under 65 at Miglianico Golf & Country Club to sit atop of the leaderboard alongside Joel Ramirez Martin of Spain after the opening round of the 36-hole qualifier.
Starting at the 10th, Donnelly bogeyed his opening hole and also dropped a shot at the 16th, but birdies at 12 and 17 were accompanied by an eagle at the par-five 18th.
After the turn, six straight pars kept him towards the top of the leaderboard before he finished with a flourish, three straight birdies getting him into the clubhouse in a strong position to progress to the next stage.
Only 23 players will progress to the Final Qualifying Stage from the Pescara qualifier and also the other two qualifiers being held in Bologna and Lecce.
Rhys Clarke is currently right on the cut mark in Pescara after an eagle at the 18th saw him finish with a two-over 72 to put him in a share of 23rd, while Michael Young, who is based in France, is one shot further back after a three-over 73.
While there are no Irish involved at Golf Club le Fonti in Bologna, Conor Coyne is fourth after the first round at Acaya Golf Club in Lecce after the field was forced to endure maelstrom-like conditions.
With wind gusting up to 63kph, Coyne produced a fantastic back nine to battle back from three double-bogeys in his opening five holes to finish with a five-over 76, which trails England’s Ben Schmidt and Sweden’s Filip Lundell by two.
Situated just outside the top-23 in a share of 25th, James Sugrue and Darragh Flynn are both right in the mix after both carded nine-over 80s, but Cork man John Hickey struggled to a 16-over 87.
In Bologna, the lead is held by England’s Russell Chrystie and the Netherlands’ Floris de Haas after both shot three-under 68s to lead by three.
The top-23 – with ties settled by a play-off as opposed to the top-23 and ties progressing – go through to the Final Stage of Q-School, which will be played across 54 holes and held at two venues, both near Rome, next week.
Robin Dawson, Marc Boucher and Simon Bryan are already into the Final Stage, from which only the top-35 will be given varying degrees status on the Alps Tour next season based on their score.