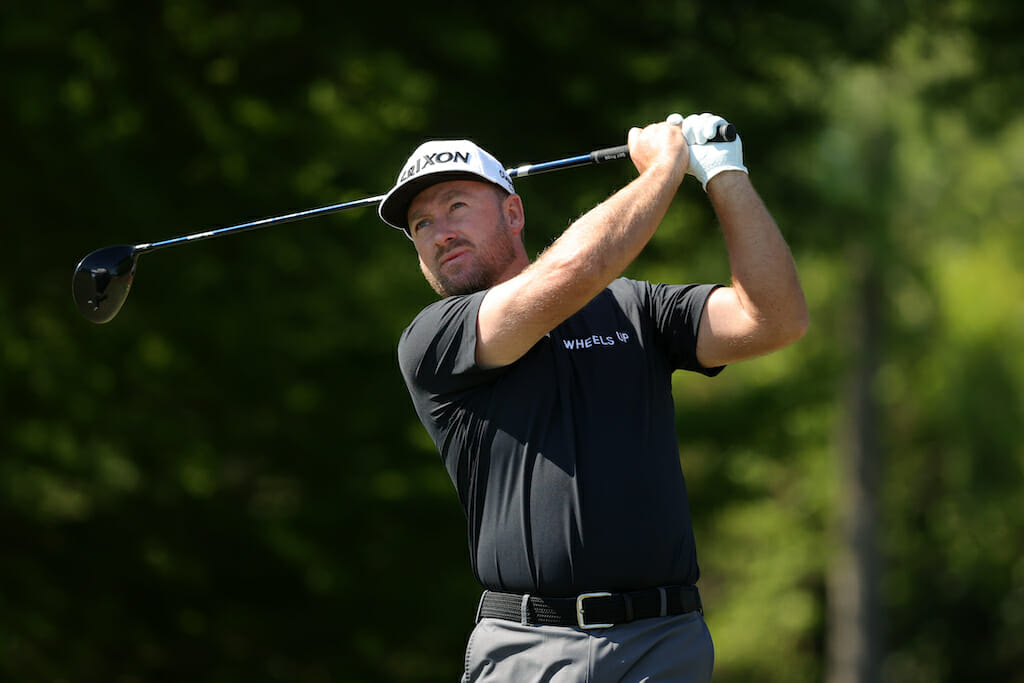 With reports suggesting a breakaway Saudi-backed golf league is set to be announced next week, Graeme McDowell admits it would be a “major problem” should heads be turned by the proposal.

With Greg Norman expected to be announced as its commissioner, the eye-watering figures being bandied about are sure to test the resolve of the game’s best players with McDowell admitting there’s been plenty of talk between members about the potential impact of an SGL/PGL creation.

“We’ve talked over pints for the last couple of years of what it all means,” McDowell said. “Is it constructive or is it destructive if five or 10 of the best in the world leave the PGA Tour? Obviously, we know that’s a major problem.”

McDowell is no stranger to Saudi himself having won the 2020 Saudi International and he was unwilling to rule out his own involvement in the breakaway venture ahead of hearing the details next week.

“It’s such an unknown quantity right now. It’s so hard to make a comment. Is it good for golf or bad for golf? It’s very difficult,” he said.

“Competition is typically good for everyone. I feel that typically the PGA Tour product has never been as strong as it is right now and it continues to get stronger. I certainly don’t have any contracts [from the new circuit] right now. I’m certainly very happy where I am right now on the PGA Tour.”

McDowell was one of eight players to write to the PGA Tour for permission to play in next year’s Saudi event but admits he’s still awaiting news over whether or not that request will be granted.

“I asked the PGA Tour for a release to go back there again next year because I’ve played the Middle East for a large part of my career,” McDowell added. “[The Tour] said to do so [ask for a release] even though they haven’t decided if we’re going to be able to go and play that event.”

McDowell is in action alongside Seamus Power on the PGA Tour this week in Bermuda.