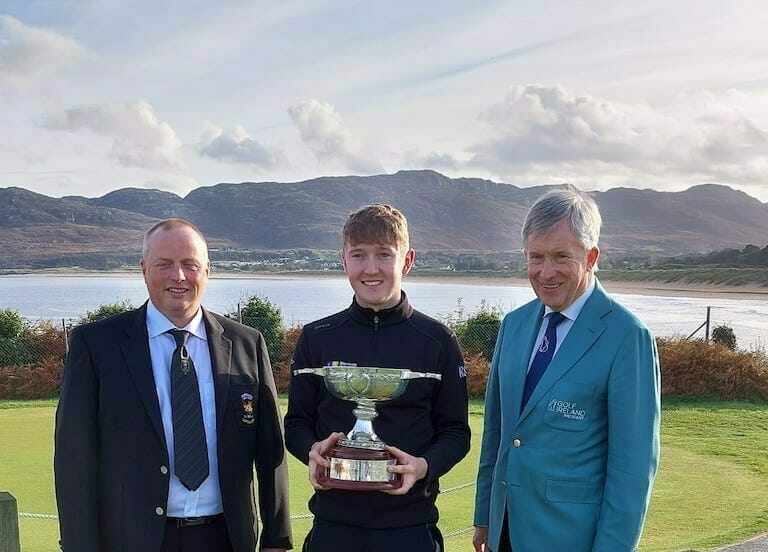 Maynooth University’s Aaron Marshall fired a brilliant three-under par final round 69 to ease to a three stroke win at the Irish Men’s and Women’s Intervarsity Championship at Portsalon.

Trailing overnight leader and teammate Ryan Griffin by four strokes ahead of the last day in Donegal, Marshall moved through to take command with four final round birdies and just one dropped shot as Griffin struggled to a four-over 76.

In the end Marshall’s six-under par tally was untouchable with David Kitt completing a 1-2-3 for Maynooth after signing off with a 73 for a two-under 54-hole total.

The leading trio were the only players in the red for the week with another Maynooth man, Harry Gillivan taking fourth place at two-over. In total, 18 players from the Paddy Harrington Scholarship Programme teed it up in Portsalon.

Although it would’ve been hoped that more universities would take part, given the circumstances, the event was an undoubted success and provided vital playing opportunities to competitors on a pristinely laid out course in Portsalon that even managed to avoid much of the biblical rain that has been hammering other parts of the country this week. Well done to all involved. 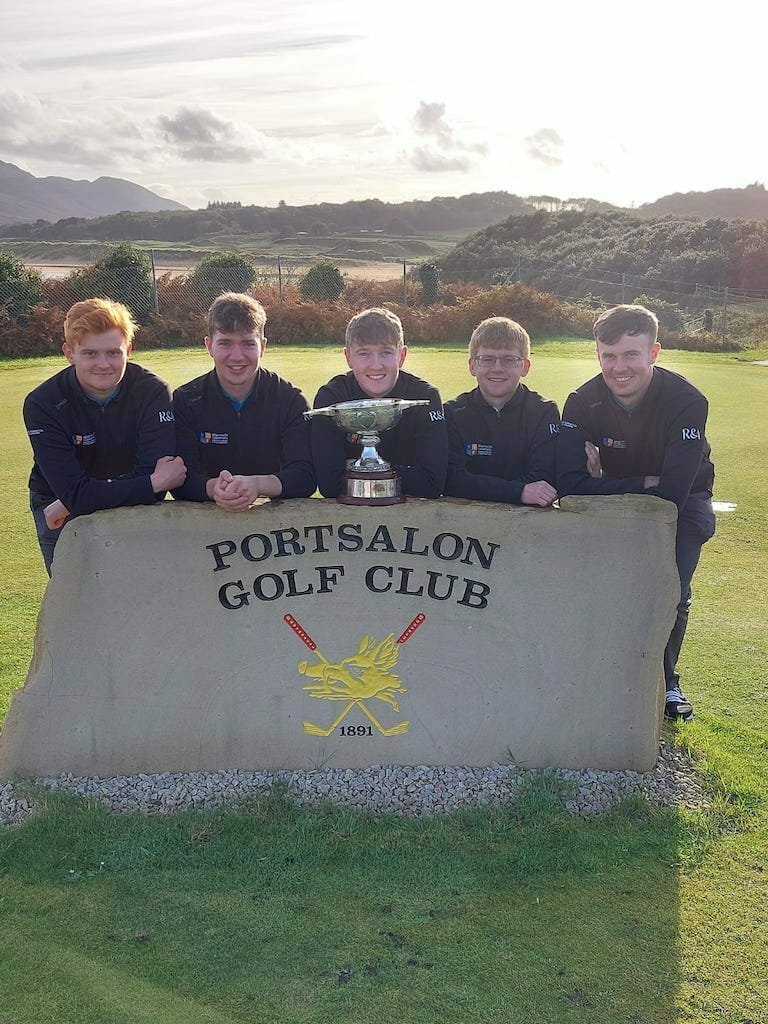 The winning Maynooth team at Portsalon