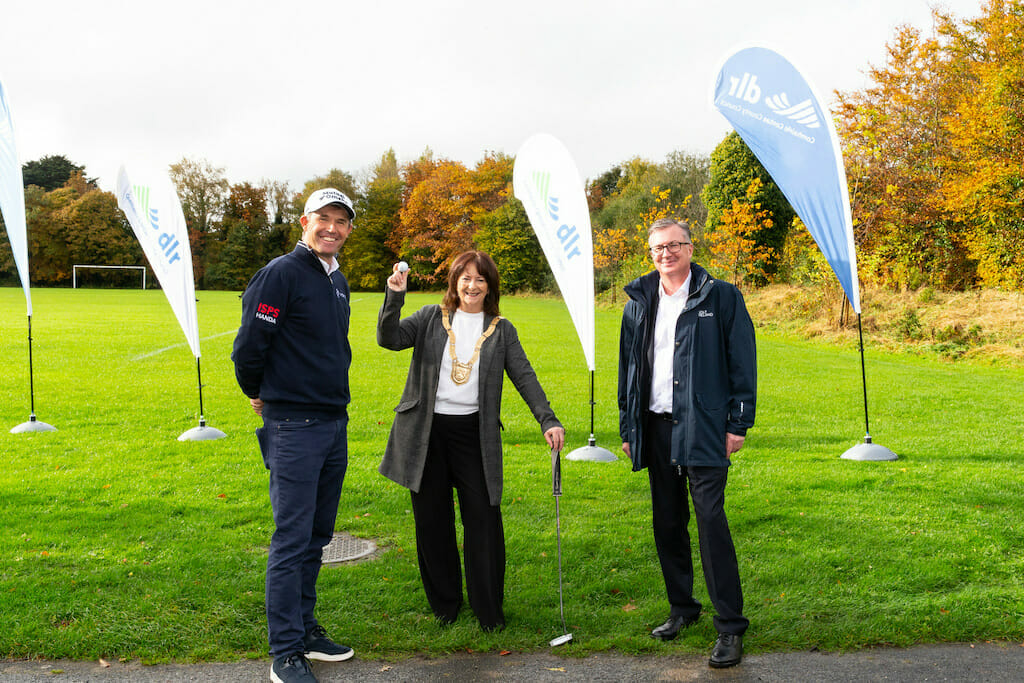 Golf Ireland are delighted to support Padraig Harrington and his team on the development of a 3,000 square metre putting green in Marlay Park, with the help of Dún Laoghaire-Rathdown County Council.

It is being designed and built to be publicly accessible within the Park, and will greatly add to the amenities already available. It is located at the site of the original Marlay Playground, surrounded by mature hedging and trees, and will be easily accessed from all parts of the Park.

“It’s going to be free to use. That’s what Golf Ireland’s support, The @RandA‘s support and my Foundation’s support has ensured”

We are delighted to support @padraig_h and his team on the development of a 3,000 sq metre putting green in Marlay Park, with the help of @dlrcc pic.twitter.com/zglW6RlSmJ

The putting green has been designed and built in as sustainable a manner as possible, using materials already available within the Park and locally, and will be irrigated locally also. This facility will help open up the game of golf to people of all ages and backgrounds, introducing a whole new generation to the sport, and above all, making it a fun and entertaining experience for families and friends.

The design and construction began in recent months, with the next step being to seed the putting green using cores from nearby Dun Laoghaire Golf Club. The intention is to have an official opening in Spring of next year,  depending on the growing conditions over the winter.

Speaking at the announcement Padraig commented; “I have always been in awe of the popularity of the Himalayas Putting Course in St. Andrews and wanted to be involved with something similar for the people of Ireland to allow them to experience golf in a fun and family focused setting.

“With this in mind, the Padraig Harrington Charitable Foundation, with the assistance of a golf development grant from The R&A to contribute towards the construction of the facility and also a grant from Golf Ireland, supported by Sport Ireland’s special projects scheme,  will fund the design and construction of  a state of the art, undulating and unique putting course covering 3,000 square metres at Marlay Park, whilst partnering with Turfgrass® and Dun Laoghaire-Rathdown County Council.”

“My sincere thanks go to John Clarkin and his team at Turfgrass®, Anthony Bennett at Atlantic Golf Construction, Dún Laoghaire-Rathdown County Council and it’s Parks team, all the contractors who have also offered their time and services for free or at preferential rates, as well as both The R&A and Golf Ireland for their grants.”

Golf Ireland CEO Mark Kennelly said; “As the national governing body for golf, we’re delighted to support this project. We appreciate the support from Sport Ireland, so we can provide funding to this project. It’s exciting what Padraig is doing in Marlay Park in bringing new people to the sport. As an initial introduction to the sport, it’s a fantastic concept.

“It’s going to be a huge success. We look forward to seeing the final product next year, and the project is opened to the people in the Dún Laoghaire-Rathdown area. Hopefully it is something that can be replicated in other areas around the country.

An Cathaoirleach of Dún Laoghaire-Rathdown County Council Lettie McCarthy said: “Dún Laoghaire-Rathdown County Council is dedicated to maintaining and developing the very best in publicly accessible sports and leisure facilities to the citizens of the county and is very proud of this new partnership with one of Ireland’s greatest sports stars. We very much look forward to its official opening in Spring 2022!” 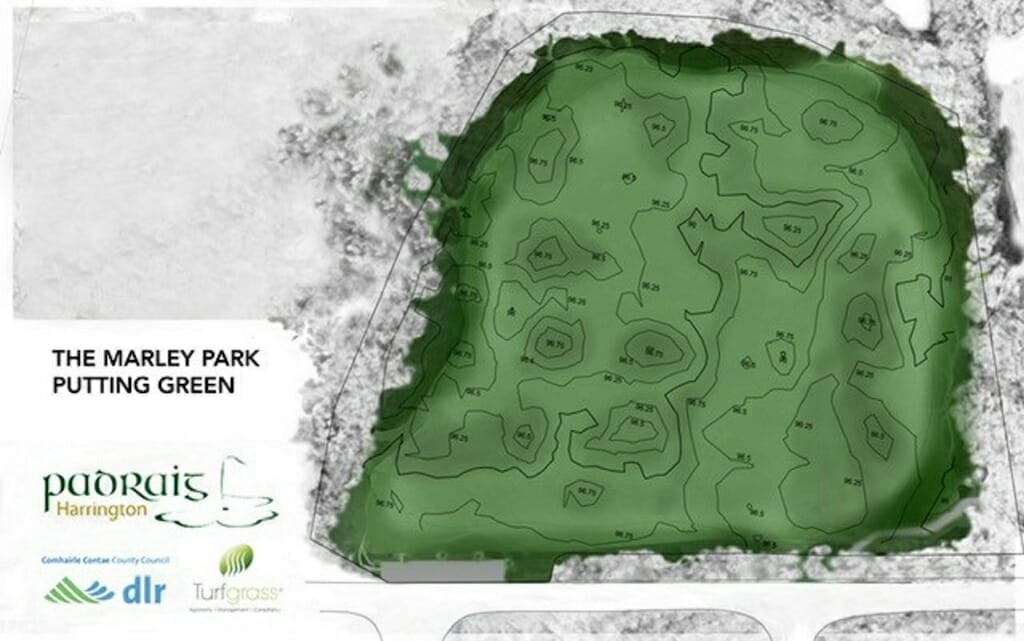 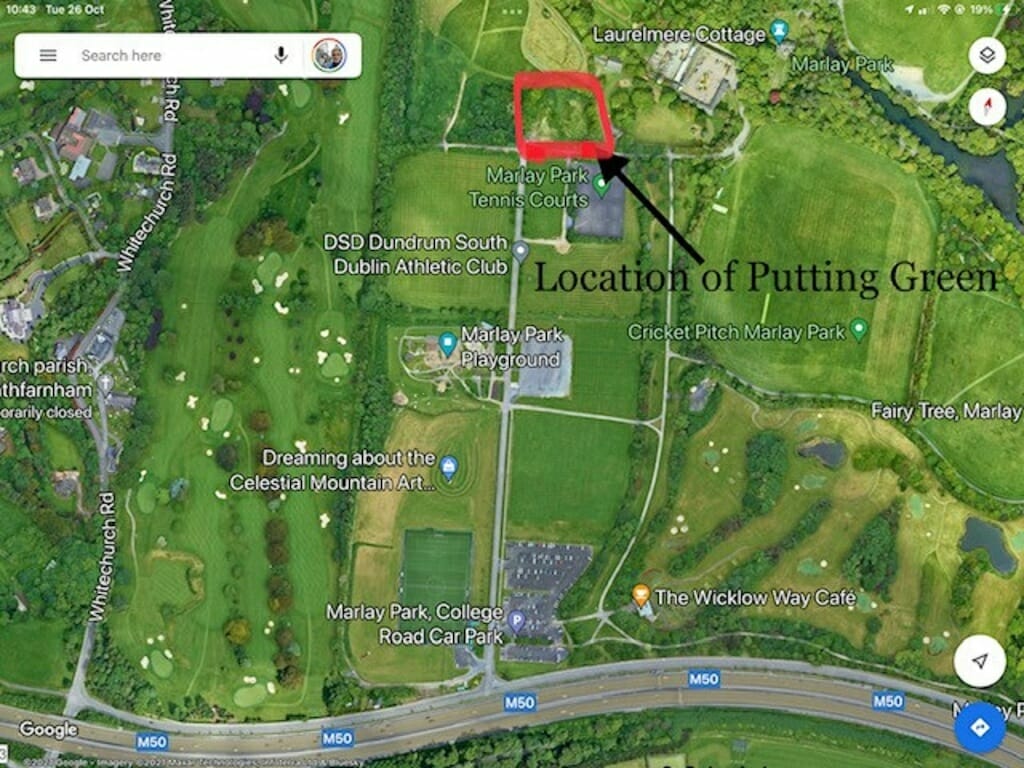