Five tied at the top at Intervarsity Championship in Portsalon 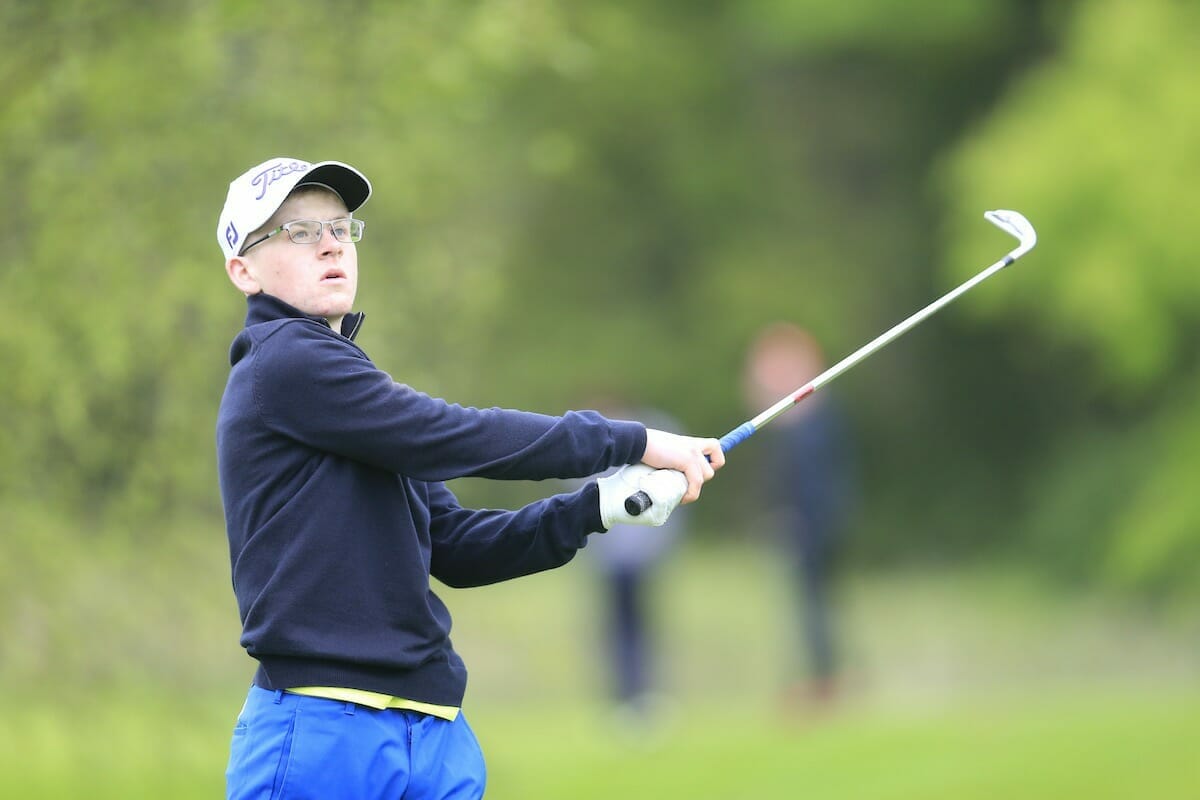 On a tricky scoring day in Donegal, the quintet defied conditions with Kitt and Griffin each posting five birdies while Lynch, Patton and Boles all signed for four each.

Play resumes this morning with a relative breeze and a largely dry forecast which should encourage the chasing pack led by DCU’s Cian Harkin and Trinity’s Eoin Sullivan at even par. The Maynooth duo of Adam Smith and Aaron Marshall are just a shot further back at one-over, sharing eighth place alongside UCD’s Andrew Doyle.

In total, 18 players teed it up from Maynooth this week including Clodagh Walsh who just broke 80 with a seven-over 79, leaving the Castlewarden player sharing 29th, two clear of teammate Kate Dwyer in 36th.