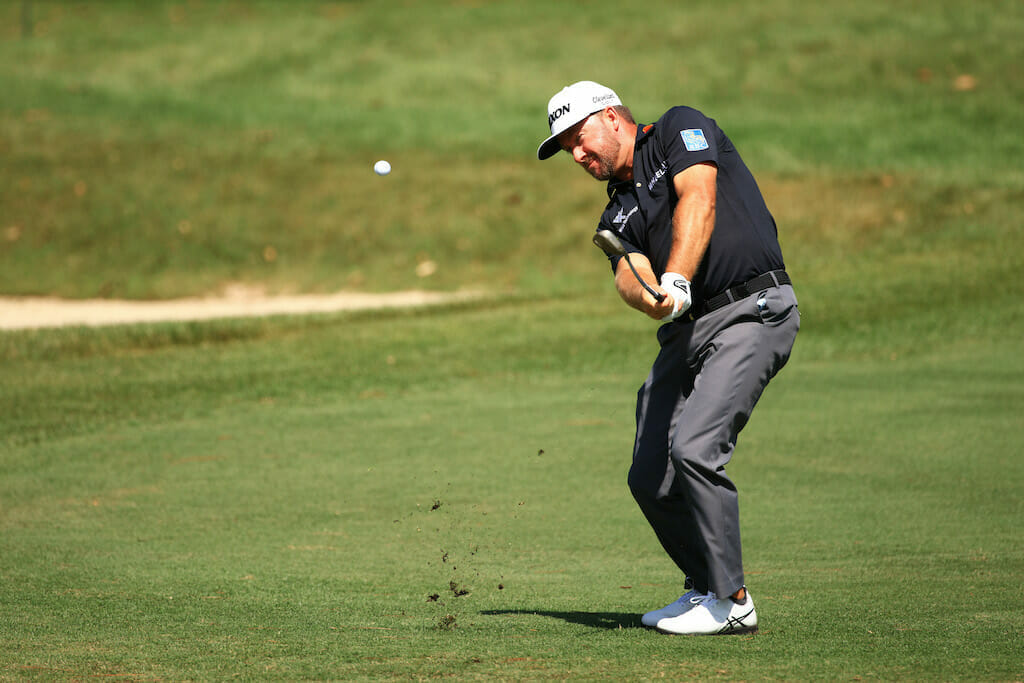 It will be McDowell’s second tournament of the 2021/22 wraparound season having finished well down the board earlier this month in the Shriners Hospital Open.

While McDowell will be making his debut in the event, he’s no stranger to the host course having tied third in the 2010 PGA of American Grand Slam of Golf behind Ernie Els, an event featuring the four major winners of the year. However the tournament, which was first staged in 1979, was discontinued in 2014.

The Butterfield Bermuda Championship was first staged in 2019 with a then prize-money of $3m while this year players will be competing for a purse of $6.5m.

“We are excited to have players of this calibre commit to our field,” said tournament director Justin Belanger in the local Royal Gazette newspaper.

“With the announcement of additional general admission tickets for the Friday, Saturday, and Sunday rounds, we are almost sold out again. This is a unique opportunity to see some of the best players in the world compete right here in Bermuda.

“We have seen tremendous support for this year’s Butterfield Bermuda Championship and look forward to welcoming our fans back.”

Joining McDowell will be fellow Irishman Seamus Power, no doubt looking to build on his tied-21st result at the Shriners where he broke 70 all four rounds in an eventual 14-under par tally.

Power banked $79,217 in what was his second start of the new season as he looks to make hay playing off a winning category this term.