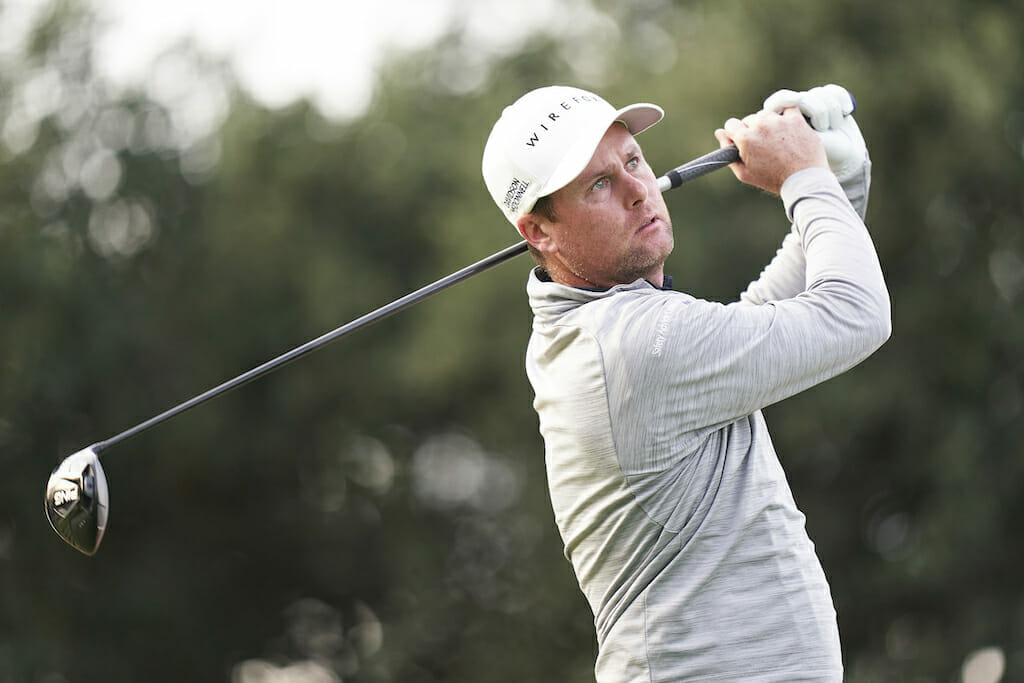 Jonathan Caldwell is staring at the next trio of events to secure his place for a first time in the prestigious season-ending DP World Tour Championship in Dubai.

The Clandeboyne golfer has entered this week’s Mallorca Open and is among five Irish in the €1m event being hosted on the Santa Ponsa course on the Balearic Islands.

Caldwell, 37, has contested 27 events this season with his maiden victory at the Scandinavian Mixed in mid-June ensuring him full membership for the 2022 season.

However, at 96th on the Race to Dubai standings, Caldwell is ever-keen to make it four closing 2021 Tour events by being among the leading 60 on the money-list who will tee-up on the Jumeirah Estates course on November 18.

Caldwell will have this week’s Tour stop in Majorca along with next week’s Portugal Masters plus the 11th November starting Dubai Championship on the adjoining Fire Course at Jumeirah to achieve the goal of a first showing in the DP World.

At this stage, only Shane Lowry, 17th on the Race to Dubai, along with the 19th ranked Rory McIlroy will be teeing-up in the season-ender. Padraig Harrington, lying 65th, could still work his way into the final.

Joining Caldwell in Majorca is Royal Dublin’s Niall Kearney, lying 130th on the money-list, and like Caldwell, he will also need decent showings in his guaranteed closing three events to be inside the top-115 to retain full Tour membership.

Ardglass’ Cormac Sharvin tees-up also in Majorca lying 167th while Greystones Paul Dunne is further down the standings in 239th.