McIlroy being backed for more Major success after Vegas win 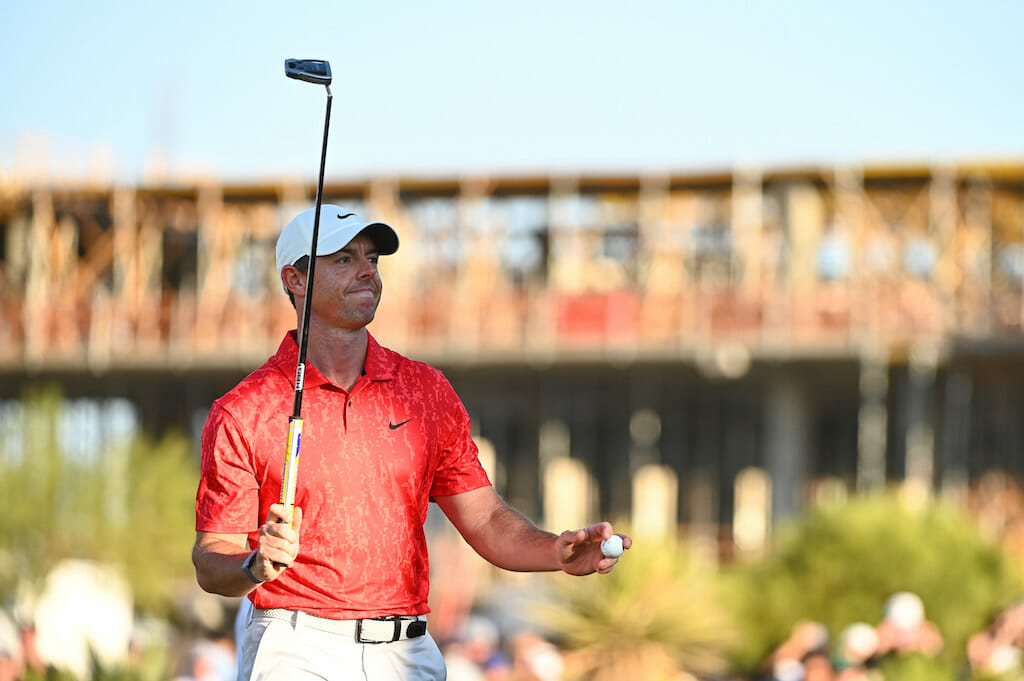 Rory McIlroy is being backed to bag more major titles in 2022 after a terrific turnaround in Las Vegas at the weekend.

McIlroy claimed his 20th title on the PGA Tour in the early hours of Monday morning as he shot a final round of 66 to win The CJ Cup.

The former world number 1 was playing for the first time since his disappointing performance in Europe’s recent Ryder Cup defeat in Wisconsin last month and ended up finishing one shot clear of Collin Morikawa.

BoyleSports traders reported that Rory was a bad result for the firm with punters backing him into 16/1 from 18/1 prior to the start of the tournament.

Now that he has bagged his second victory of the year, fans of the Holywood star have shown their support by backing him into 9/4 from 7/2 to win a major in 2022.

It’s a very short 1/20 that he will make the Ryder Cup team in 2023 despite his poor performance this year.

Sarah Kinsella, spokesperson for BoyleSports said: “Starting the day two shots behind leader Rickie Fowler, the former world number 1 carded a superb six-under 66 to end on 25-under par for his second victory of 2021.That was Rory’s 20th title on the PGA Tour so it’s no surprise to see punters backing him into 9/4 from 7/2 to win more majors in 2022 after they backed him into 16/1 from 18/1 to win The CJ Cup in Las Vegas.”