“When I play my best, I’m the best player in the world” – McIlroy 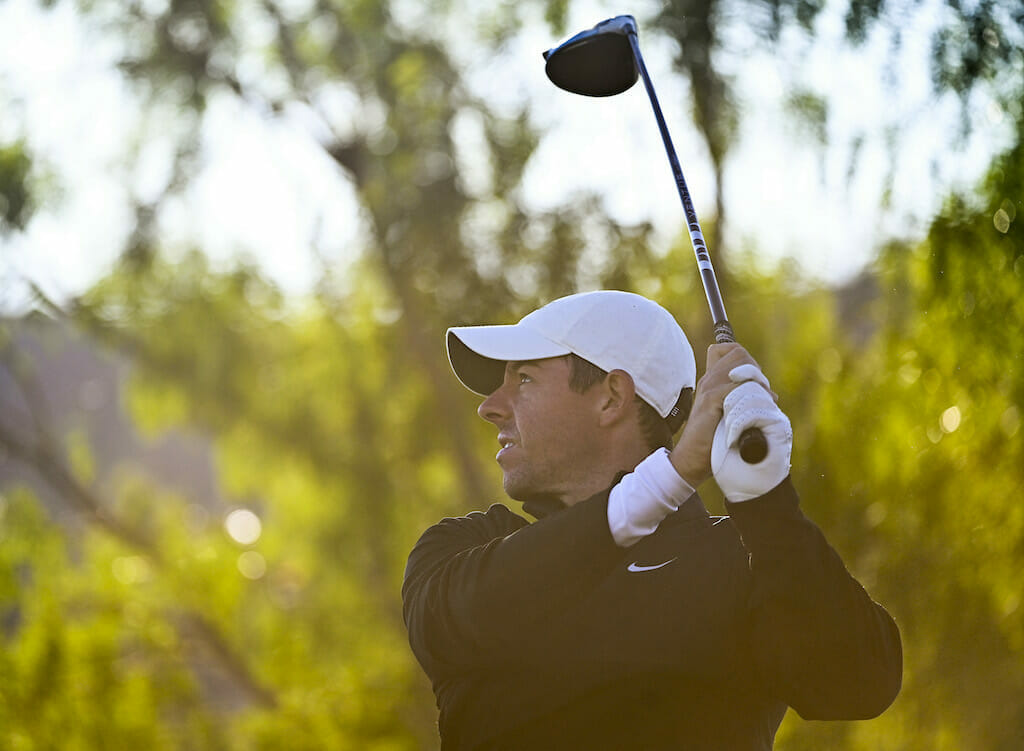 He may be ranked 14th in the world but on his day, Rory McIlroy still believes he’s the best golfer on the planet.

Unfortunately, that day has been few and far between for McIlroy, particularly over the past 18 months and although it’s now seven years since the four-time Major winner collected one of golf’s big prizes, McIlroy insists he retains the game to have a Major impact; especially given he occupied top spot in the rankings only recently – for 11 weeks from February 9th 2020 to July 19th, 2020.

“I think when I play my best, I’m the best player in the world,” McIlroy said ahead of this week’s CJ Cup.

“Haven’t played like that for a while, though, but I don’t feel like I need to go that far back to whenever the pandemic hit, whatever it was, 18 months ago, I was the No. 1 player in the world. I don’t have to look that far back to see my name at the top of the rankings.

“Obviously the last 18 months haven’t been what I’ve wanted them to be, but if you keep it in perspective, I’m not that far away. And there’s a ton of great players now that play obviously really, really good golf. I feel like the talent pool is just getting deeper and deeper every year, so you have to strive to keep trying to get better to stay where you want to stay.”

Lately McIlroy’s name has endured a steady slide down the rankings. When he dropped to 15th earlier this year, it was his worst position on the charts since 2009 and although he’s jumped one place above Viktor Hovland to 14th in recent weeks, there’s no obvious sign that his slide has been arrested.

The 32-year old turned to swing coach Pete Cowen to fix a dreaded two-way miss earlier this year, a change of direction from his life-long coach Michael Bannon, and although all three continue to communicate and green shoots have sprouted, the project continues to be a work in progress.

“I think the period with Pete’s been good so far,” McIlroy said. “I’ve certainly learned quite a bit from him.

“Yeah, there’s certainly been things in my game that have improved since I started to work with Pete. I mean, that process is still, I guess it’s still sort of ongoing.

“Michael hasn’t been able to come over as much and everything, but as you said, with restrictions being lifted, I still keep in touch with Michael and he doesn’t miss a shot of mine and he understands that I just wanted to go in a slightly different direction for a few months.

“I guess the next four weeks after here I’m sort of, I’ve got time to work on my game and see where everything is. I’m sure I’ll be speaking to both of them and start planning a way forward.”

In a typically open, honest and considered McIlroy press-conference, the Holywood man was asked if his outburst of emotion following his singles victory over Xander Schauffele at the Ryder Cup was a sign that maybe he’s been too hard on himself of late? The one-time heir apparent to Tiger’s throne, McIlroy sets standards that mere mortals could only dream but has clearly been falling well short of his targets. Is it time to ease up on himself?

“No. If anything, I think it’s probably the other way around,” McIlroy said in a surprising revelation.

“I think sometimes I give myself too easy of a time and I try to play it off with, you know, ‘golf doesn’t define me and I’ve got balance in my life and I’m happy away from the course’, and that’s obviously very true, but if I’m honest, sometimes I sort of maybe use that as a way to lessen the blow if I don’t play good golf. So, yeah, it’s probably the other way around.”