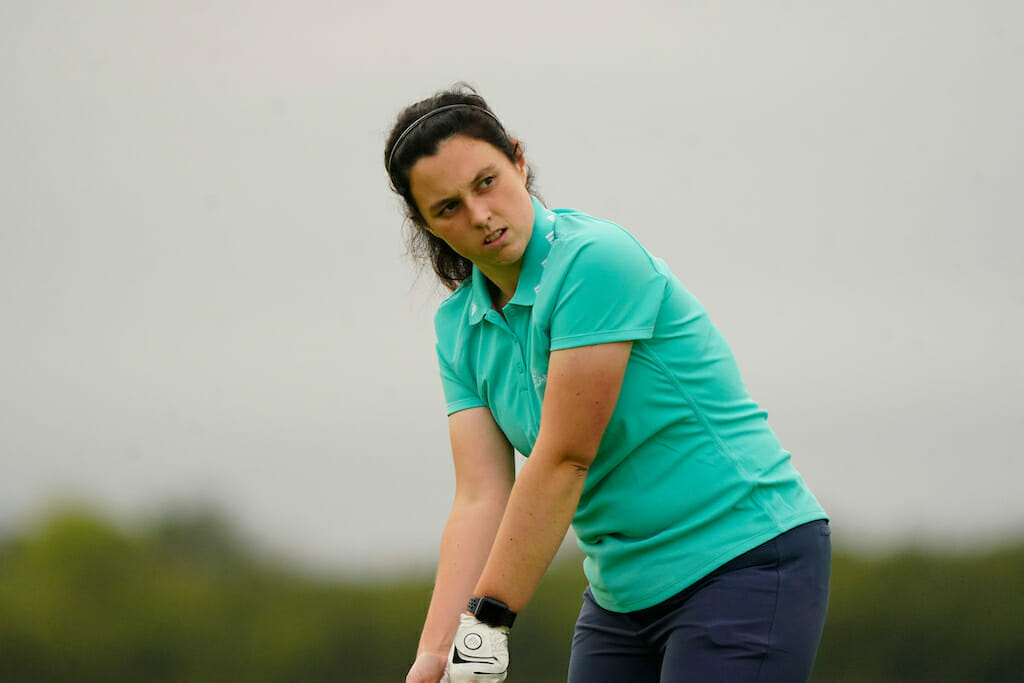 An international field of over 90 players will descend on Co. Louth Golf Club this weekend for the Irish Women’s and Girls’ Amateur Open Championship. With neither event played since 2019 due to the pandemic, there is additional incentive to claim the prestigious trophies on Sunday afternoon.

A strong cohort of Irish players will tee it up on the Baltray links on Friday morning including Irish Girls’ Close Champion Beth Coulter (Kirkistown Castle) and Katie Poots (Knock) who recently represented GB&I in the Junior Vagliano Trophy.

Also in the field is Aideen Walsh (Lahinch) who made her debut representing Ireland this week in The Carey Cup at Carton House versus the Metropolitan Golf Association (MGA).

“This week has been great fun already,” said Walsh on Wednesday after the culmination of The Carey Cup. “I’m excited for this weekend at Co. Louth, if anything it was nice to get back to competitive golf after a short break in September and I am playing good so the confidence is there.”

Walsh admits that making her international debut having not played any representative golf at underage level is rare, but also brings a sense of freedom.

“Obviously I was nervous coming into the week because it was my first time playing for Ireland. It was pretty cool to play against Megha [Ganne] in the singles, she’s amazing and to see how she plays, I learned loads. Even playing with Paula [Grant] yesterday, the golf was just unbelievable.”

“It’s a really good field for the weekend and a couple of the MGA girls are staying on, so it’s exciting. I started the season winning the Ulster Stroke Play so it might be nice to finish strong as well, why not!”