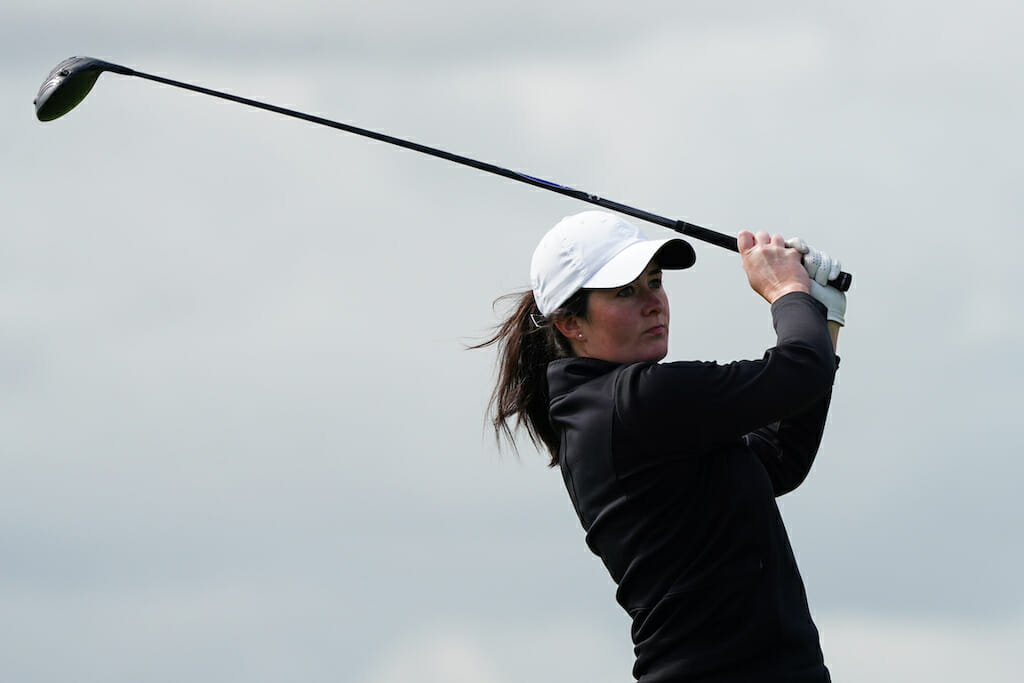 For the first time in the history of the Carey Cup, men and women will compete on the same team, with four women joining six men in each team. The MGA won the previous event in 2019, defeating Ireland 6.5-5.5 at Arcola Country Club in New Jersey.

Megha Ganne, who played on the 2021 Curtis Cup team for the USA features for the MGA, months after her T14 finish at the US Women’s Open. Darin Goldstein, Trevor Randolph and Brad Tilley were all part of the victorious MGA team in 2019 and return this year, hoping to retain the title.

Each player will play three matches, with Tuesday consisting of five Foursomes matches in the morning, and five Four Balls in the afternoon. Ten Singles matches will take place on Wednesday.