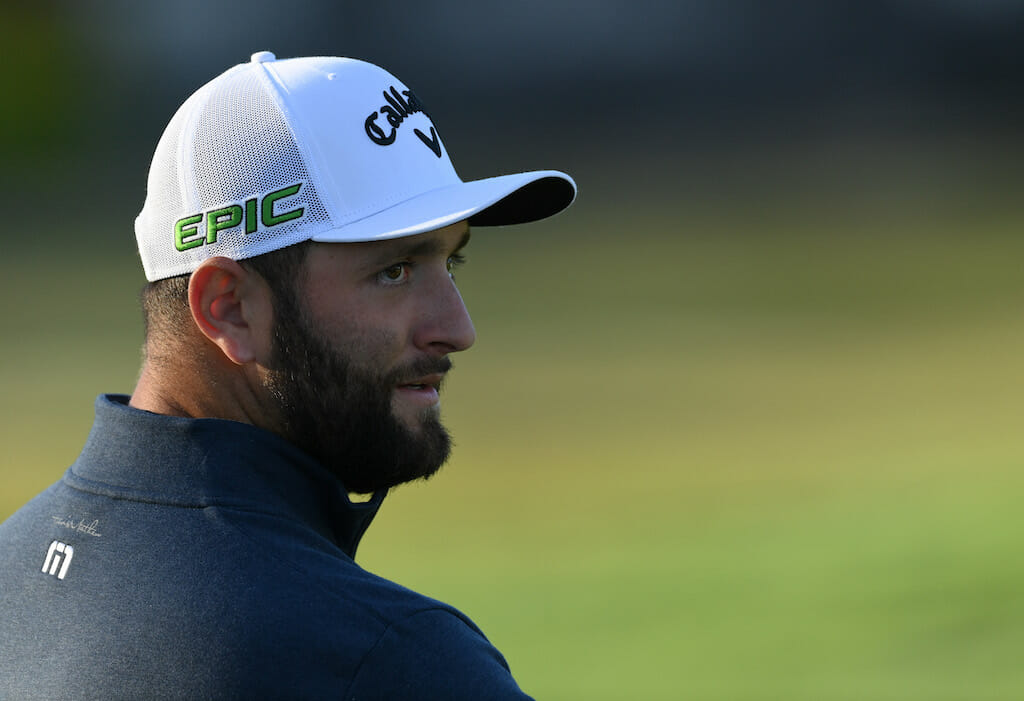 Jon Rahm is chasing history on two fronts as he tees it up on home soil at this week’s 2021 Acciona Open de España presented by Madrid.

The World Number One lifted the trophy in 2018 and 2019 before last season’s edition fell victim to the coronavirus pandemic and he is now looking to join Seve Ballesteros as the only three time winner in the European Tour era.

Fellow World Number Ones Sir Nick Faldo and Ian Woosnam and eight time European Tour Number One Colin Montgomerie are the only players to have won a European Tour event outside of the Major and World Golf Championships in three consecutive editions and Rahm is also looking to join that elite company at Club de Campo Villa de Madrid.

“It would be very unique,” he said. “I know names like Ollie (José María Olazábal), he couldn’t win it and I know he would have loved to have done it.

“I would hope to be able to get to a third not only to tie Seve but to win it three times in a row. It doesn’t matter what event it is, not many people have been able to win one three times in a row so I’m hoping I can get it done – it would be truly my honour.”

To cap that with a victory at his national open was a very proud moment for the 26-year-old and he is delighted to be once again playing on home soil.

“I was able to win at many different levels as an amateur but to be able to end it winning the pro event was very special for me,” he said.

“It’s coming back home that’s important. It’s very fun to play in front of the crowd, they’re very golf hungry in this country.

“Especially after Covid and the pandemic they haven’t really had the opportunity to enjoy many sporting events so I’m hoping we can put on a good show for them.

“For a Spanish player they are important. Both of them are iconic in each way: I have a chance to win three in a row and then Valderrama is Valderrama. It’s an iconic golf course, it’s an iconic stop on the European Tour and it would be amazing to get my first win there.”

John Murphy, fresh off his top-10 at the Alfred Dunhill Links also takes his chance with Cormac Sharvin and Jonathan Caldwell completing the Irish line-up in Spain.