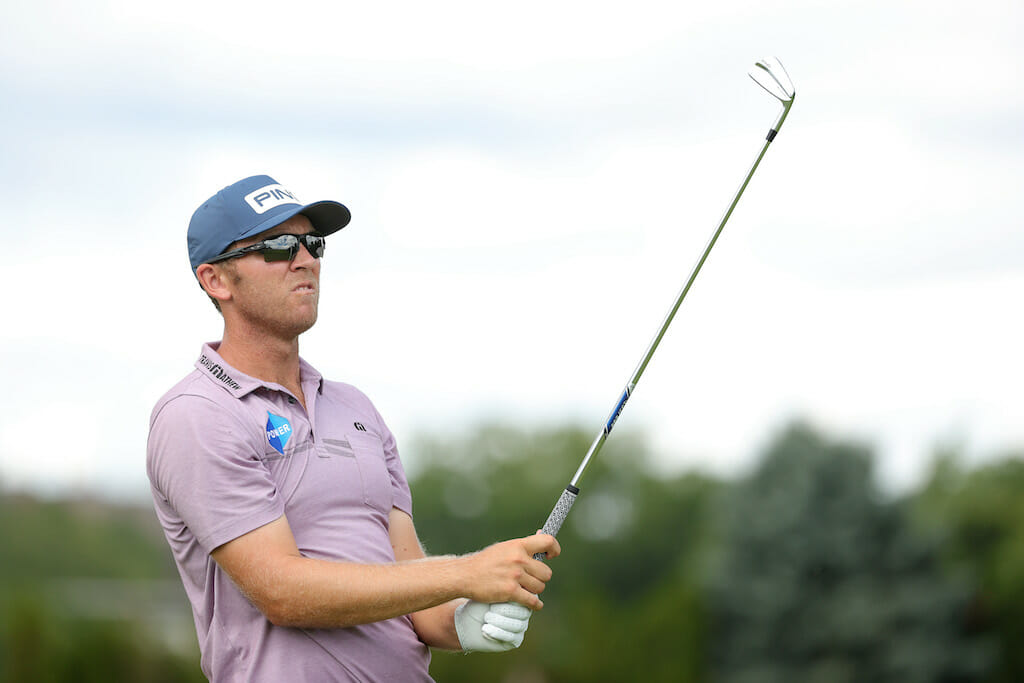 Seamus Power is battling to make the cut at his first event of the new PGA Tour season, the Sanderson Farms Championship, after a level-par 72 in his opening round.

The Irishman had four birdies but also two bogeys and a double-bogey on day one at the Country Club of Jackson, leaving him two shots adrift of the cut mark as it stands.
He also has an eight-shot deficit to the overnight leader, Sahith Theegala, who leads by one after the opening round in Mississippi after a sparkling bogey-free 64.
Power, who can play without pressure this season having secured his card for next year already courtesy of his Barbasol Championship win in July, was over-par at the turn after his double-bogey at the eighth came after a birdie at the fifth.
Another bogey came at the 10th, but the Waterford man responded superbly with birdies at 11, 14 and 15 to get himself under-par for the first time in the tournament.
However, a frustrating bogey at the 17th brought him back to where he started and leaves him with work to do today to stick around for the weekend.
Theegala, meanwhile, was excellent in Jackson as he strung together five birdies in six holes around the turn to card a 64 that has him one clear of Nick Watney and Harold Varner III at the top.
The 23-year-old, a former amateur stand-out, is seen as one of the up-and-coming stars of the game, but he has an experienced leaderboard chasing down, with former Major champions Lucas Glover and Gary Woodland both at five-under.