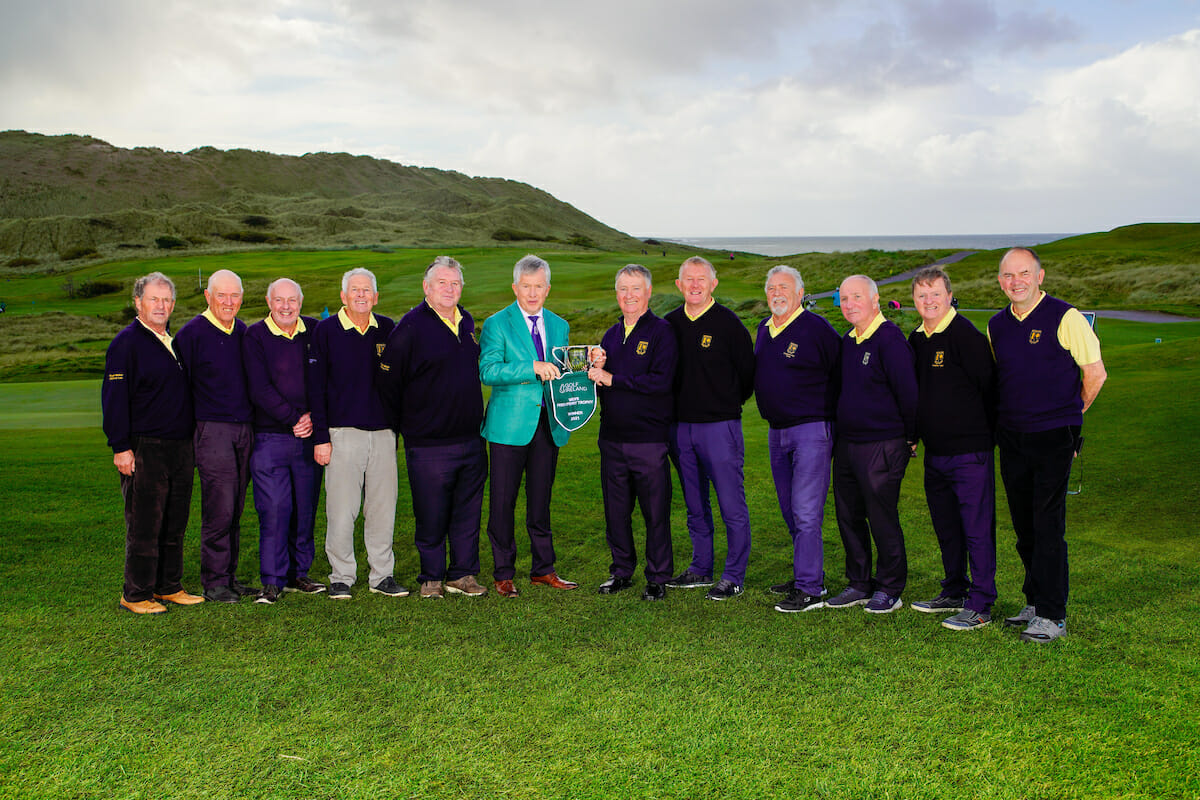 Nenagh are the 2021 Men’s Fred Perry Four Ball champions after defeating Westmanstown 4-1 at a blustery Strandhill GC on Friday afternoon. The Tipperary club won the top three matches to earn the title, with the final two matches being halved. Jim Gleeson and Billy Burke defeated Eamonn Ryan and Tom Slevin 2&1 to win the deciding point, with Gleeson holing the winning putt

Speaking after the win, Burke said it was brilliant for the club to win a second national title, only weeks after they won the AIG Men’s Pierce Purcell Shield in Limerick GC. “We were 2-down after two, and were 2-down again after eight in our match. We got 2-up on the back nine, and Jim got the putt on 17 to win for us. “We’re delighted to win another All-Ireland title. There has been a great atmosphere in the club in the past few weeks.

In the All-Ireland Mixed Foursomes, Rockmount will play Doneraile in Saturday’s Final, after they recorded 4-1 wins over Royal Tara and Tipperary respectively. Rockmount won three of their five matches, with none of the wins going past the 15th hole. Doneraile’s win was a little less comfortable, with three of the matches reaching the 17th.

In the Men’s Four Balls, Elmgreen and local club Enniscrone will meet in the Final. Despite being 2-up with two holes to play, Joe Murphy and Kieran Mooney won the deciding point for Elmgreen on the 21st hole, beating Paul McElvanna and Denis Bowes.

Enniscrone had a more comfortable win, using local knowledge to their advantage in a 3.5-1.5 win over Newbridge. Tomorrow sees the Final of the All-Ireland Mixed Foursomes and Men’s Four Balls, while the Revive Active Women’s Four Balls reach the Semi-Final stage. 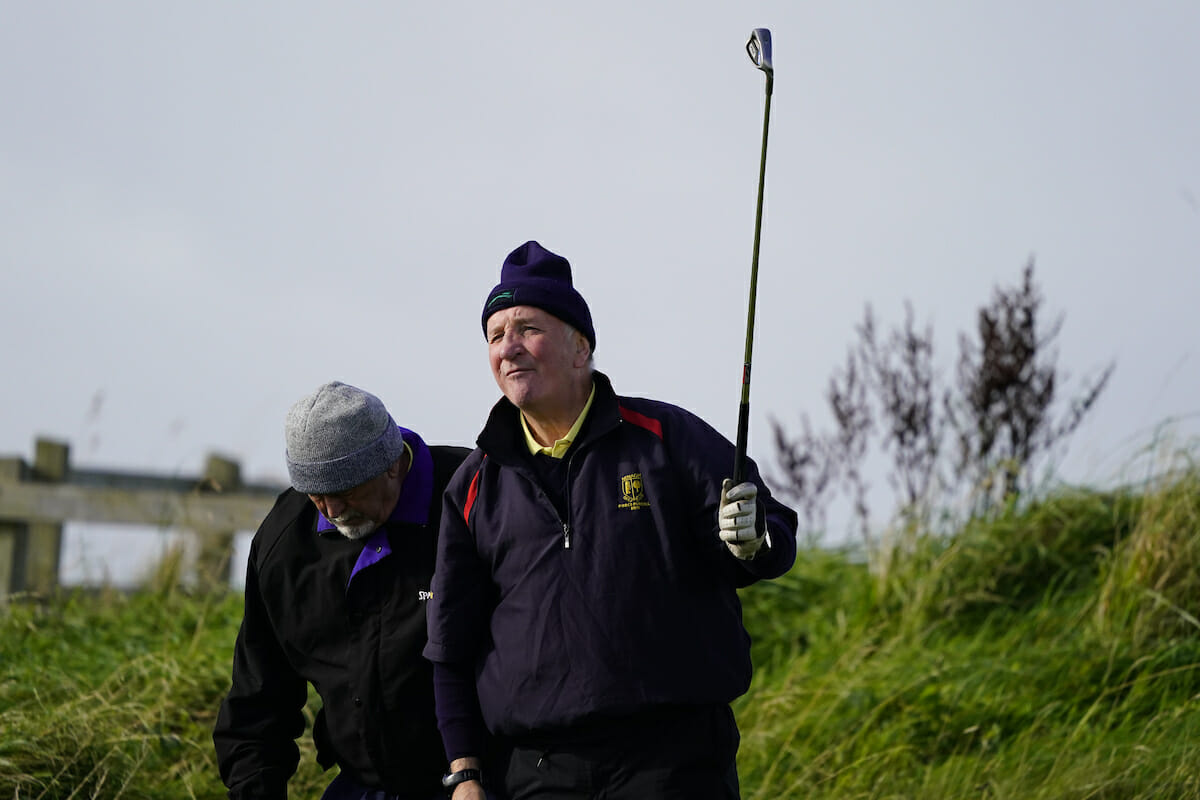 Live scoring can be found on golfireland.ie