Sales of Seve book soar in lead-up to Ryder Cup 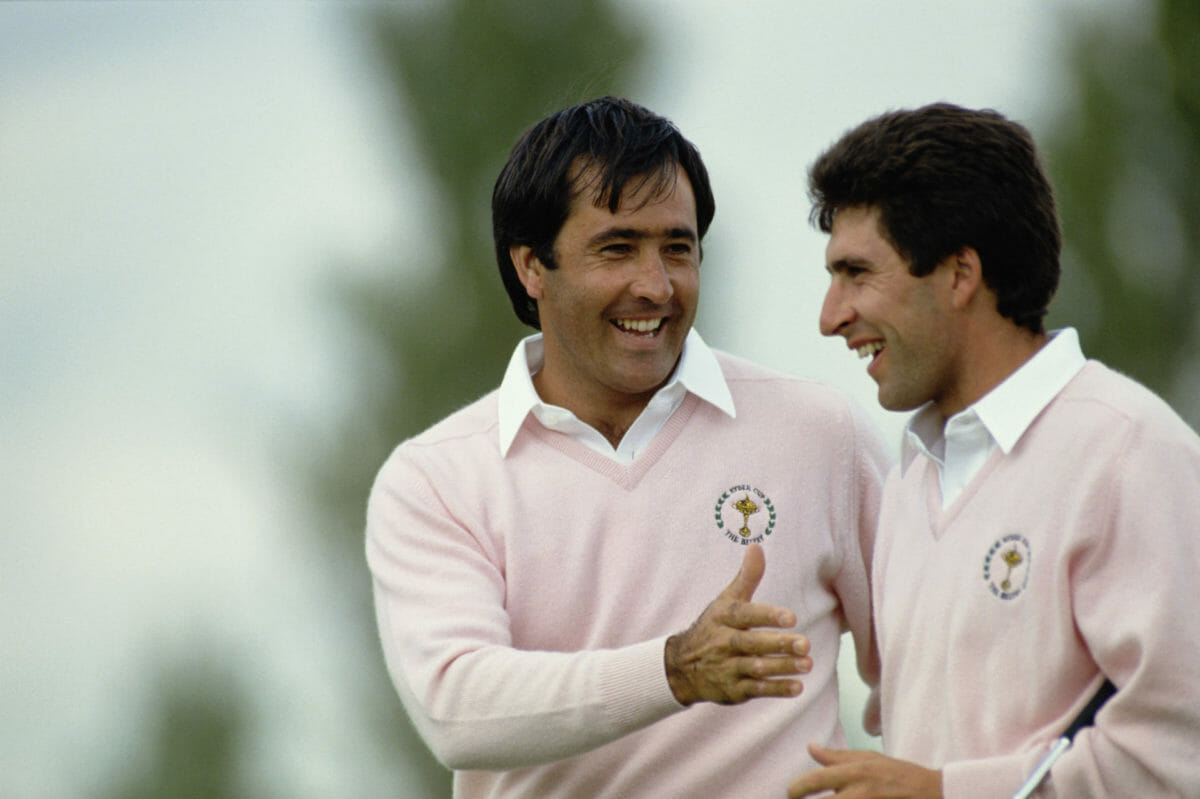 This week’s Ryder Cup contest at Whistling Straits has proven to be a major stimulus for sales of the latest book about the life and career of the legendary European talisman Severiano Ballesteros: Seve – His Life Through the Lens.

Interest in the 176-page book has raced ahead in the US in recent weeks, as a second bulk consignment of standard copies arrived in Baltimore last week ready for distribution across the States. 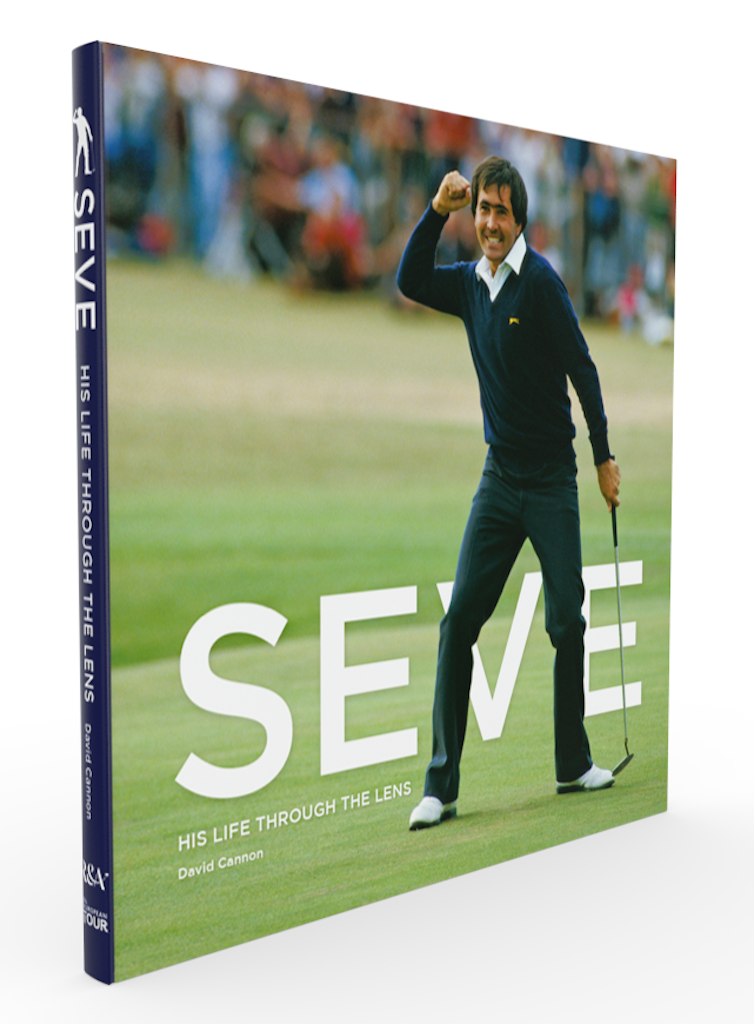 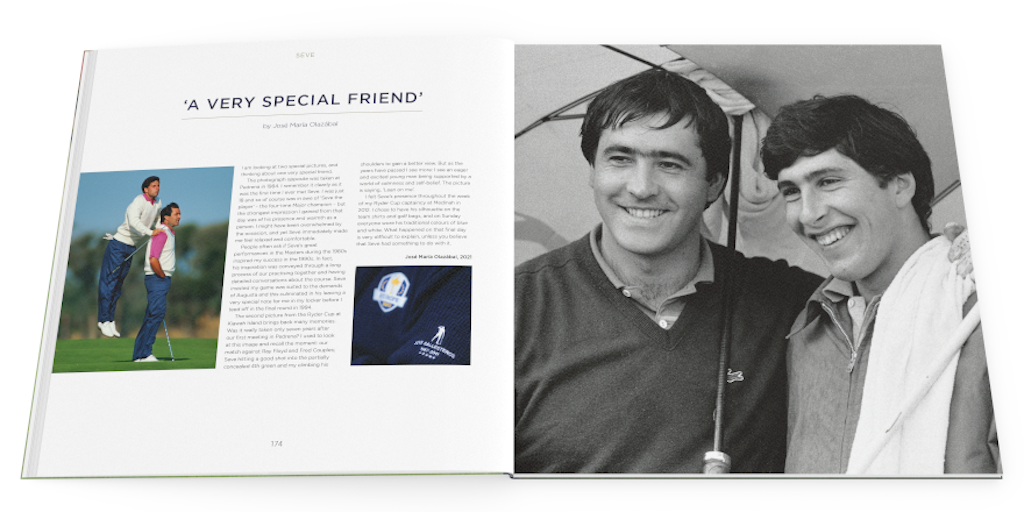 As expected, sales have been strong in the UK and Spain since the book was released in May to coincide with the tenth anniversary of Seve’s passing. But they have recently picked up across other parts of Europe, including Norway and Austria on the back of Viktor Hovland and Bernd Wiesberger making the team.

Other purchases have been made by Seve fans in more than 25 countries and as far afield as China, Japan, Australia, Brazil…and Iraq to call for a reprint.

The book contains iconic images of Seve playing and celebrating famous Ryder Cup moments, often in the company of playing partner José María Olazábal, with whom he formed Europe’s most successful partnership and set the bar for future Cup pairings. The pair played together a record 15 times – the most by any pair in Ryder Cup history – winning 12 points, which is six more than any other pairing. First playing alongside each other at Muirfield Village in 1987, they won 11 of their 15 matches together, six times in eight foursomes matches and five times in their seven fourball matches. Seve’s personal record stands at 22.5 points from a possible 37, dating back to his debut in 1979 – the first year the team was changed to Europe from Great Britain and Ireland.

Author David Cannon, who but for travel restrictions would have been taking photographs at his 18th Ryder Cup event this week, commented: “I’m thrilled at the level of interest in the book around the world, but not really surprised by the fact that Seve still resonates with golfers wherever they play the game.

“In addition to winning 95 tournaments worldwide, he rejuvenated the Ryder Cup and much of the team spirit we’ll see from the Europeans this weekend will be down to Seve’s legacy,” he added.

Published by the award-winning Vision Sports Publishing, Seve: His Life through the Lens retails at a RRP of £35 per copy, or a Collectors’ boxed version which is only available through the website below at £95. This special limited run edition of just 1,000 sets includes a numbered art print (285mm x 210mm) of the front cover image of Seve winning The Open at St Andrews, signed by David Cannon. For more details about the book and the Collectors’ edition, please visit: www.sevethebook.com