Lowry: ‘No matter who was captain, I would have got a pick’ 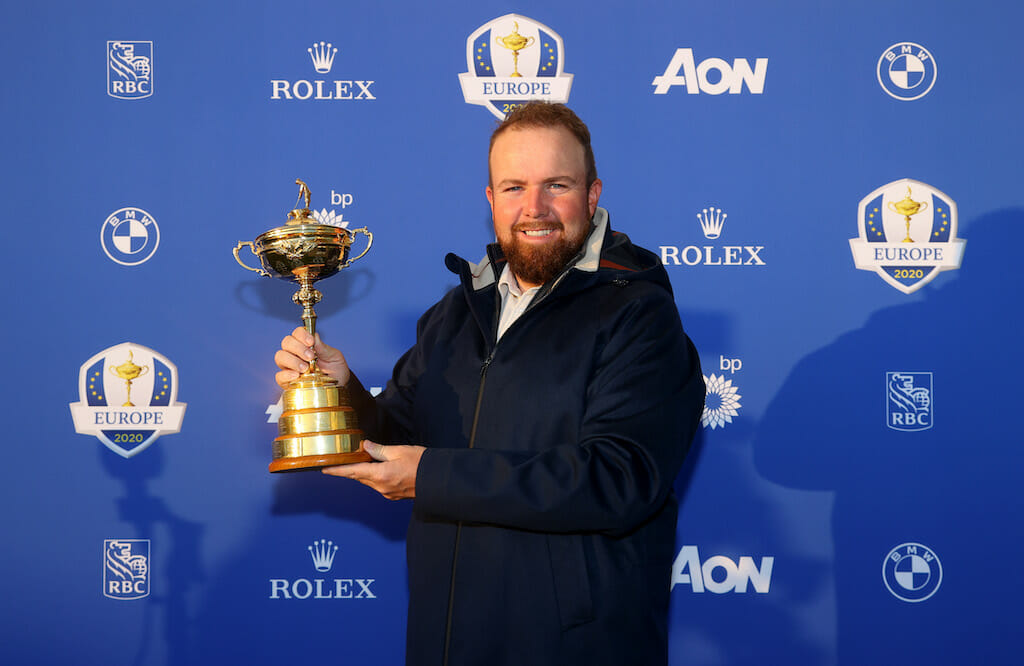 Shane Lowry admits it feels like the week before Christmas as he prepares for his Ryder Cup debut at Whistling Straits; a first shot at the biennial team contest that he believes is fully justified after earning one of Padraig Harrington’s three wildcard selections.

“I’ve known all along he wanted me in the team, but he wanted me to make the team,” Lowry said having arrived with Team Europe to Wisconsin on Monday ahead of Friday’s opening matches.

“It’s not that I gave them no choice, but I feel personally that, no matter who was captain, I would have got a pick. I’m not one that bigs myself up or talks about myself, but I felt I’d played good enough to make it whether it was Paddy or whoever that was captain. I was probably as close as you can get without doing it, so that probably made up their minds.

“As he is my mate, I definitely wanted to make the team even more. But now I’m in it, I want to make sure we win it for him because he deserves to win it. The career he has had, he is one of, if not the best sportsman to come out of Ireland. So I want to win for him and that’s what it’s all about.

“It’s going to be difficult — the Americans are strong, but I feel we have assembled a good team and an experienced team that is playing good golf. I’m excited about it.”

Lowry has long dreamed about teeing up in a Ryder Cup. He almost made the team in 2016 while ten years prior, he was like so many of us, outside the ropes with a ticket as Europe took on America at the K Club in 2006. Now very much taking on a leading role in the Ryder Cup production, Lowry didn’t go as far as to say he’d be thinking of the K Club on that first tee come Friday; instead he was focussed on just hitting the ball!

“The K Club was an incredible experience and if you had asked me walking into the course that day if I’d ever be competing in one, I’d have laughed,” Lowry said.

“I went with a couple of members of the golf club. I don’t even know how I got a ticket. I was 19 at the time and, obviously, hugely into my golf. I was a pretty good amateur. I went and experienced the whole thing and it was incredible. It’s bigger now than it was then too, so I’m so excited to see the grandstands, the first tee, and all that jazz.

“It’s incredible I’m part of it now. Will I think back to it [2006] on the first tee? God knows what I’ll be thinking walking on to the first tee. I’ll just think about making contact!

“All that stuff is exciting. I wonder if it could get much more difficult than the first tee at Portrush on the Sunday? I’d probably say ‘no’, but I might know more in a week’s time.”

Listen to our Ryder Cup preview with Paul McGinley below