Koepka confirms he will play at Whistling Straits 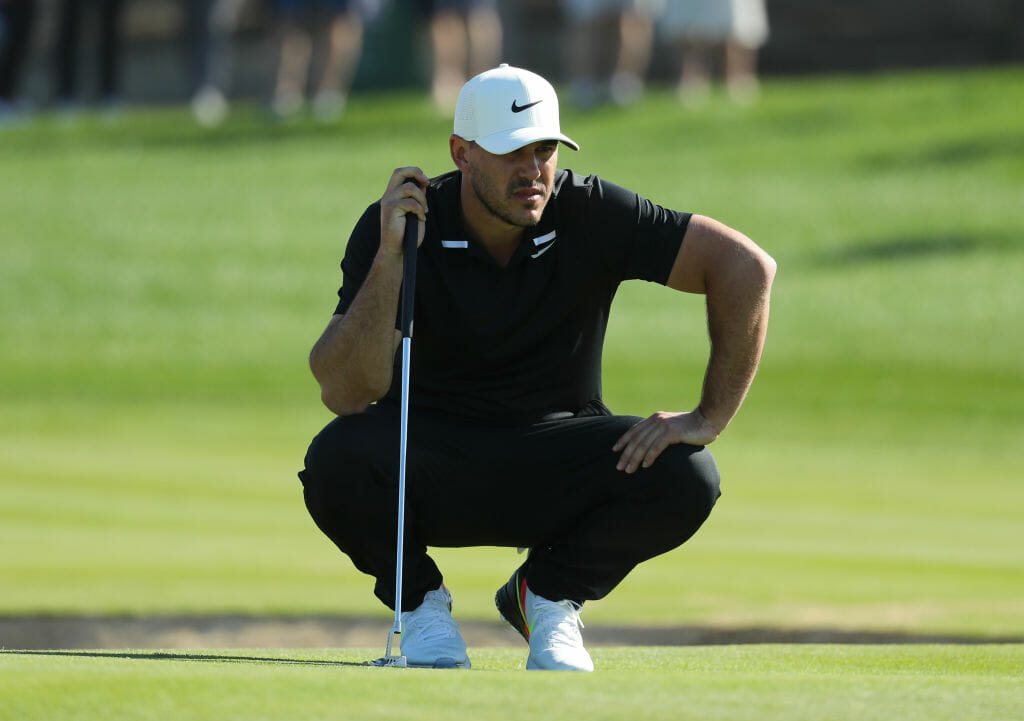 Brooks Koepka has put to bed any doubt of his involvement in next week’s Ryder Cup, confirming he will be at Whistling Straits when the USA take on Europe.

The four-time Major winner ended speculation that he may miss the Ryder Cup due to injury. Koepka’s status was in question after he withdrew from the Tour Championship with an injury to his left wrist.

“I’ll be there. I’m good to go,” Koepka told Golfweek in a text message. “I’m feeling good. Been doing my rehab, doing everything I need to do to be ready for the Cup. I’ll be there ready to play.”

Koepka hit a tree root while playing a shot on East Lake’s 10th hole in the third round of the Tour Championship. Unable to grip a club, he withdrew two holes later.

“When I hit the root I thought it was a stinger and my wrist was feeling weird. I lost feeling to my elbow for a bit. Feeling came back from my elbow to mid-forearm two minutes later, but from mid-forearm to hand was kinda numb.”

The winner of this year’s Waste Management Phoenix Open finished 30th in the FedExCup. He had an MRI after leaving East Lake that showed no broken bones.

“The MRI showed us some stuff and just making sure it’s calmed down and got everything worked out,” he said. “Grip pressure has gotten back to normal. Some ice, some rest, some soft tissue work and some rehab and we’re good to go.”