2021 AIG Cups and Shields to conclude at Limerick GC 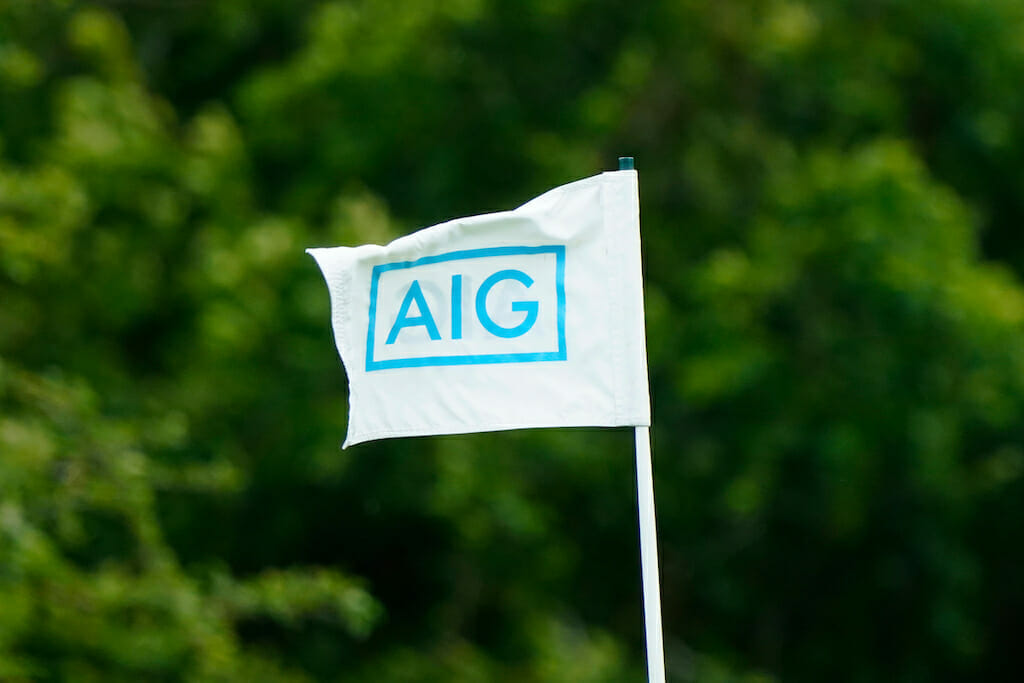 The final event of the AIG Cups and Shield All-Ireland Finals take place this week at Limerick GC. Following on from last week’s finals at Belfast’s Shandon Park, 32 clubs from 17 counties will play over four days at the Munster venue with four All-Ireland titles up for grabs.

Among those competing on Thursday are Cruit Island in the AIG Men’s Pierce Purcell Shield. The Donegal club are one of the most north-westerly clubs in the country, and are competing in an All-Ireland Finals for the first time in their history.

The Quarter-Finals of the AIG Women’s Junior Cup begin on Friday morning, with the Semi-Finals also taking place in the AIG Women’s Intermediate Cup and the AIG Men’s Pierce Purcell Shield.

Both AIG Men’s and Women’s Junior Cups will be decided on Sunday, with the Semi-Finals and Final of the Men’s competition taking place, sandwiched either side of the Women’s decider.