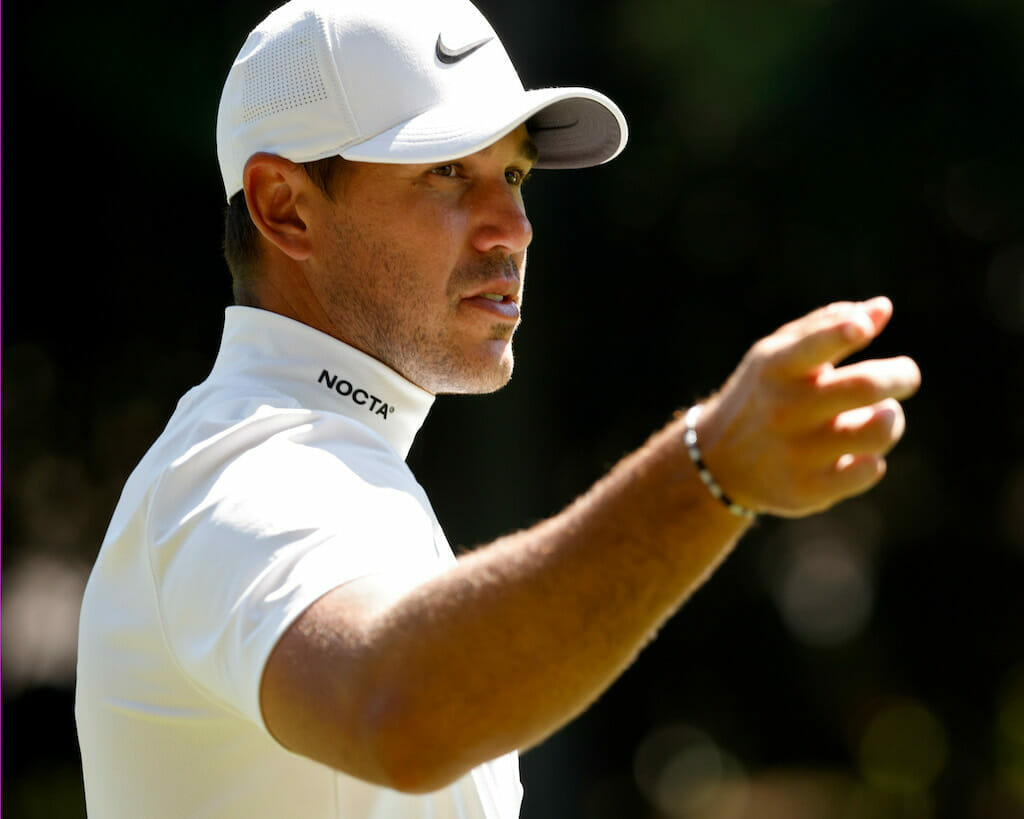 Brooks Koepka has provided USA Captain Steve Stricker with a headache one week out from the Ryder Cup in Wisconsin, highlighting an individual attitude Stricker will hope to eradicate from his side in time for battle with the Europeans at Whistling Straits.

In a tell-all interview with Golf Digest US, Koepka, never shy of speaking his mind on camera, explained the challenges he experiences when it comes to joining a team environment compared to the normal individuality of tour life on a week-to-week basis.

Koepka also had some things to say about the Ryder Cup, and buddy, maybe this is why the U.S. has lost seven of nine. https://t.co/Sh2v6bDZ5r pic.twitter.com/wz8OU68eBG

“It’s different. It’s hectic. It’s a bit odd, if I’m honest,” Koepka told Matthew Rudy. “I don’t want to say it’s a bad week. We’re just so individualised, and everybody has their routine and a different way of doing things, and now, it’s like, OK, we have to have a meeting at this time or go do this or go do that. It’s the opposite of what happens during a major week.

“If I break down a major week, it’s so chill. You wouldn’t even believe me. I go to the course. I play nine holes. I go work out. Other than that, I’m sitting and watching TV, taking my mind off golf with relaxing stuff. The physical part, I can handle. The mental side, you have to be able to turn it off.

“Sometimes, the power comes from being able to turn it on. But for me, I get power from turning it off. That’s been a huge, huge thing for me that I really haven’t understood until the past five or six years of my career.”

Koepka might find it tricky to adapt to team golf given it’s an alien concept to him for 51 weeks a year bar biennial Presidents Cup and Ryder Cup commitments, but he wasn’t about to back down and embrace a team ideology – instead doubling down and expressing his frustration for the alternate shot format in particular, comments sure to make the task of finding him a foursomes partner a hard one.

“It’s tough,” he continued. “There are times where I’m like, I won my match. I did my job. What do you want from me? I know how to take responsibility for the shots I hit every week. Now, somebody else hit a bad shot and left me in a bad spot, and I know this hole is a loss.

“That’s new, and you have to change the way you think about things. You go from an individual sport all the time to a team sport one week a year. It’s so far from my normal routine. I can barely see my [personal] team. It’s hard to even go to the gym.

“At the Presidents Cup in New York, we had to go to the gym at 5 a.m. to get it in. We went to the Equinox, and it was me, Dustin and Tiger, and we come back and go to a team meeting. Under regular conditions, I take naps a lot. I might take an hour, hour-and-a-half nap, or just chill on the couch and watch “SportsCenter,” before rounds, after rounds, whatever. There’s no time to do that at the Ryder Cup. There’s no time to decompress.”

Given his comments, coupled with his ongoing tiff with Bryson DeChambeau, maybe Koepka missing out on this year’s matches due to injury wouldn’t be the worst thing in the world, not only for Stricker, but for Team USA.