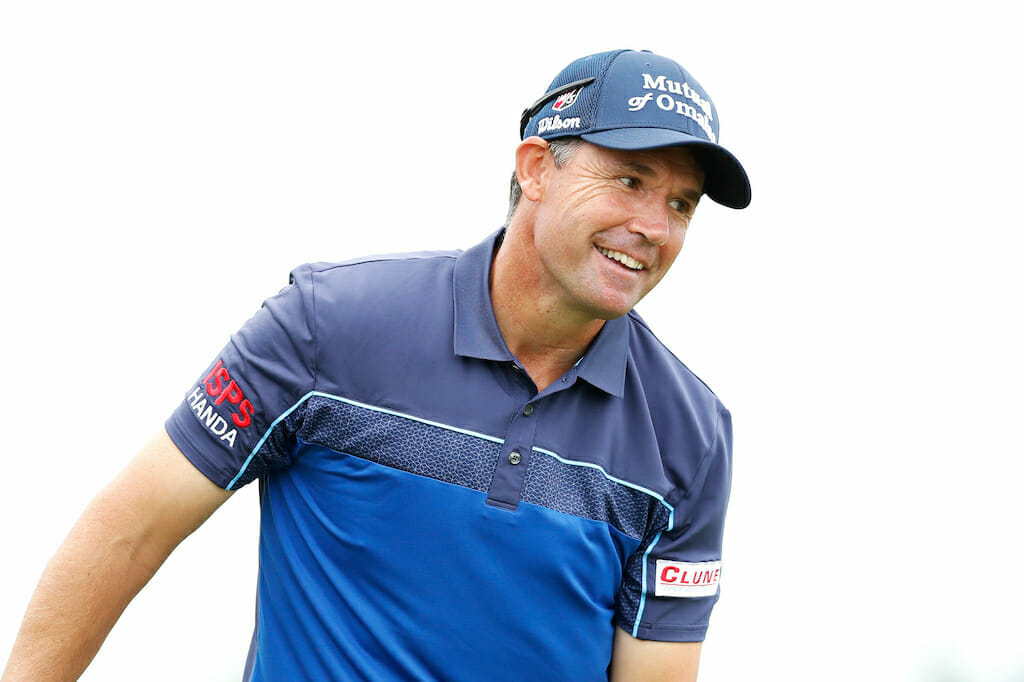 It’s interesting but futile to point out that if the Ryder Cup team was picked straight off the Race to Dubai table with no wild card picks – it would be a very different team (in order of selection) – Rahm, Casey, Hatton, Hovland, (Migliozzi), (Bland), Wiesberger, Fleetwood, (MacIntyre), McIlroy, (Rose). Dare I say it? The quartet of Westwood, Garcia, Lowry and Poulter make for a stronger more formidable and ‘pairings friendly’ team. The system worked!

I’m a little surprised that Justin Rose was passed over. Perhaps his sometimes dodgy putting told against him (the three putt he suffered on the 14th green on Saturday would terrorise any team captain) Poulter is so reliable on the greens and rock solid putting is a key factor in matchplay and his record in the Ryder Cup. Justin’s comments after he finished (with hindsight) make me think he knew he had to win at Wentworth and he didn’t (obviously)

As Paul McGinley said in his commentary the European team will be “well stress-tested” by the time they arrive at Whistling Straits. Team USA is incredibly strong but I believe having too much crowd support might unhinge them and put too much pressure on them (it happened in the Solheim Cup) The USA players were wasting their energy and becoming distracted in trying to gee up their own supporters. Do your job and play your own game like Leona did, I say.