Garcia backing Harrington; believes Europe can feed off the silence 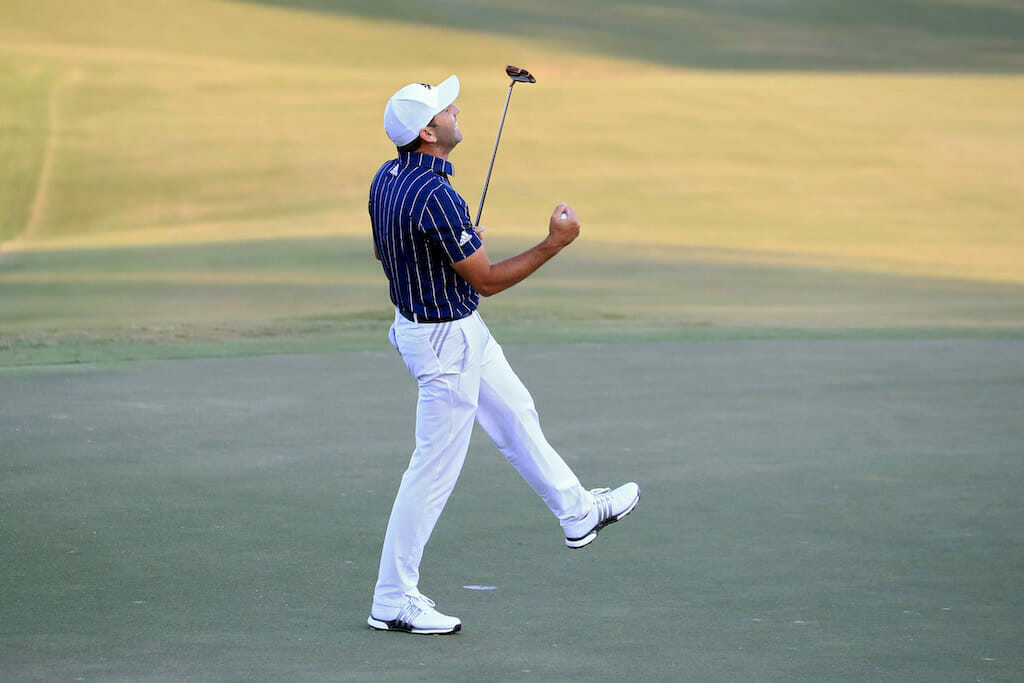 Padraig Harrington and Sergio Garcia have not always seen eye-to-eye even though they boast 15 Ryder Cup appearances between them.

In announcing his three ‘wildcard’ picks, Harrington singled out Garcia, proudly highlighting that he’s won more Ryder Cup points than anyone, European or USA, who has competed in a Ryder Cup. And Garcia spoke in glowing terms of how he sees Harrington dealing with the captaincy to his 2021 European Team.

“I think Pádraig brings a lot of good things to it,” said Garcia speaking from his Texas home.

“Obviously as we get to Whistling Straits and see what he has prepared with his team and how the week evolves and everything, you get a better feel for it. But he’s going to bring a lot of energy. He’s going to bring a lot of experience, a lot of excitement to the team, and a lot of knowledge. So, all those things are great to have and you know, he brings that to the team because he’s been a part of it for many years.

“So, I’m excited to be a part of his team. I’m excited to see all the amazing things that they probably have prepared for us to make us feel as comfortable as possible and really, really enjoy what goes in and out of a Ryder Cup, but like I said, as the week goes on, we will be able to get a better feel of that, too.”

Garcia indicated he intends travelling from Texas to Whistling Straits with his wife, Angela and their two children.

And the Spaniard was asked if the scenario we saw unfold at the Solheim Cup where the European Team used the lack of European fans in Ohio, and the eventual quietness of the first very noisy USA crowd, to work to their favour could also work for Harrington’s team at Whistling Straits.

“I look at it a couple different ways. I think, don’t get me wrong, there’s nothing better than having European fans,” said Garcia.

“I don’t care what anyone says. You can say, ‘oh, yeah, the bubble this, the bubble that’.  There’s nothing better than feeling the energy of your own crowds. And obviously when we’re in the US, we are always out-numbered when it comes down to that.

“We have to make sure that all the guys and mostly the rookies and stuff, they know that, and they can feed off that silence if it makes any sense.”