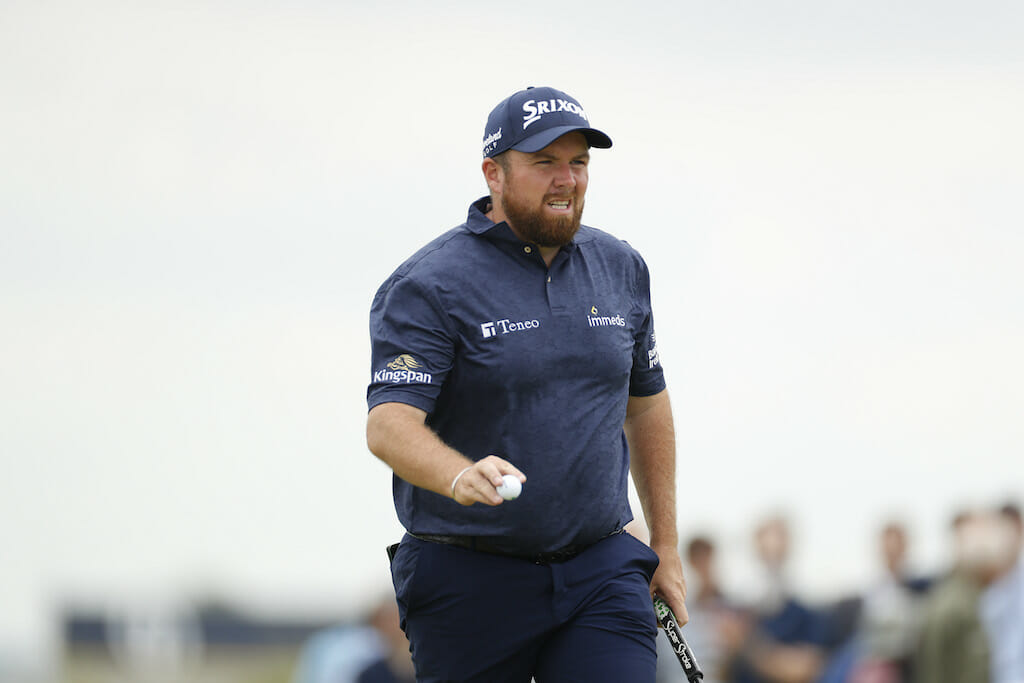 Although he won’t qualify for Team Europe automatically, Shane Lowry believes he’s played good enough golf to earn a pick later this evening onto Padraig Harrington’s Ryder Cup side to face the USA at Whistling Straits.

Needing a top-8 finish at this week’s BMW PGA at Wentworth to cement his place inside the automatic nine places, Lowry had been looking good for much of Sunday’s round before a bogey, double-bogey blow on the 14th and 15th holes derailed his chances. In the end it was a final round 71 for a 12-under tally and a share of 17th; another good week all things considered but not good enough to stake his place on Harrington’s team without needing a pick.

“I’m disappointed with my day today to be honest,” Lowry admitted to Tim Barter on Sky Sports Golf. “It was very gettable out there – there was no wind all day but I just had a bit of a struggle on the middle of the back nine.

“I felt like I gave myself a few chances around the turn again but I didn’t really do it around the turn all week. I played the 15th hole in five-over for the week, which is obviously not good enough. I only birdied the 12th hole once, so just a couple of things like that. I was quite close this week. I’m disappointed not to be in the team automatically but I’m obviously hoping the lads are going to pick me.

“I don’t normally talk myself up but I think I’ve played good enough golf and I think I deserve to be on it but that’s up to them.”

With Bernd Wiesberger and Lee Westwood confirmed as automatic qualifiers, Lowry finds himself up against the likes of Ian Poulter, Sergio Garcia and Justin Rose, who shot a final round 65 to tie sixth at Wentworth, for the three wildcard selections.

“I think I’ve put forward as strong a case as you can put forward to be honest,” Lowry said when asked if he thought he’d done enough to earn a pick.

“It’s up to the lads. I spoke to GMac and he was meeting the lads at 4 o’clock to sit down and talk about it for the afternoon. We’ll just have to wait and see and hope for a nice phone call whenever it is.”

Starts Round Sharing 7th place at 11-under