Call off the search – Rory’s 3-wood has been found 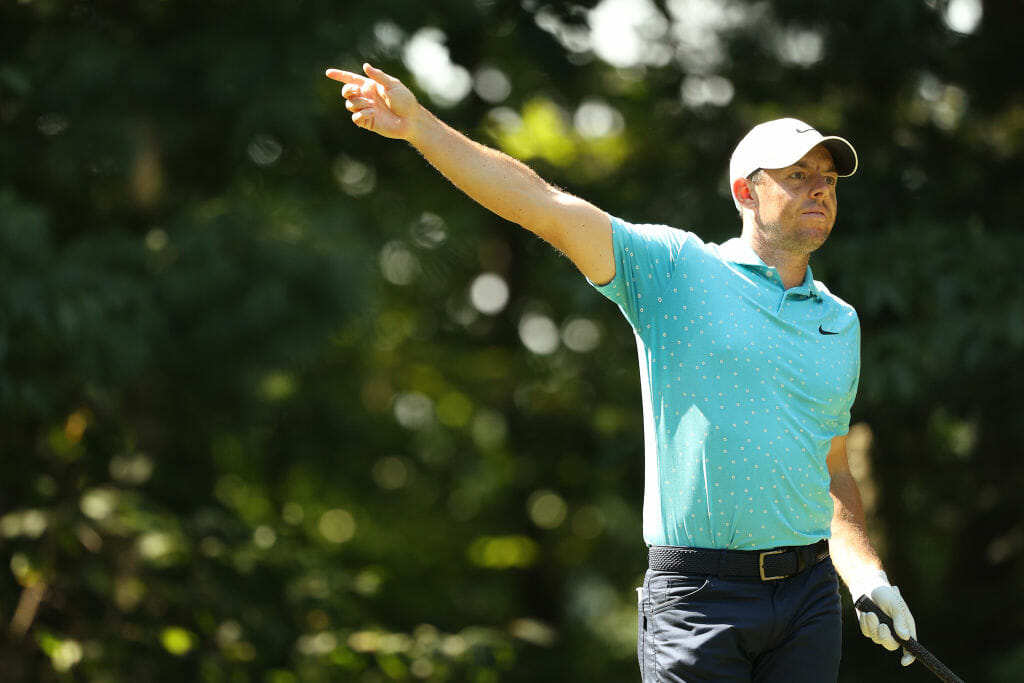 Stop looking!  The Search is over.  Rory McIlroy’s missing 3-wood has been found.

McIlroy ‘lost’ the 3-wood off after hurling it in disgust off the ninth tee at the Liberty National course during the final round of the weather-delayed Northern Trust in New Jersey.

The four-time major winner disowned the club he hurled in the direction of the New Jersey Turnpike and then once news broke of the incident, ahead of last week’s BMW Championship, every man and his dog seemed to be out looking for the 15-degree SIM2 Max TaylorMade club.

But unlike McIlroy’s 3-iron that resurfaced from the depths of a Blue Monster course water hazard in 2016, the search for the 3-wood went cold.

Though out of the blue last Sunday the club turned-up but not where most seemingly had been looking as we learn from the club that one of the Liberty Nationals grounds-crew, Michael Bongiovanni found it.  It turns out Bongiovanni was making his rounds and there was the club in plain sight in a bush just off the 9th tee.

There had been a storm the night before and it would see the storm dislodged the club; however it’s closeness to the tee would also suggest that McIlroy would never win an Olympic Gold medal in any discipline that involves throwing.

“The story we got as to where it was sitting, there’s no way that somebody wouldn’t have seen it earlier,” Lee Smith, the club’s general manager, told GOLF.com.

“It was almost just laying on the ground.  It was straight to the right of the tee. So, we’re thinking Rory launched it over the trees that are relatively close and relatively low. Then it got stuck in a taller tree and the storm just blew it down.”

Smith then got in contact with McIlroy’s manager to confirm it was indeed the ‘lost’ 3-wood and just like the club McIlroy had hurled into water at the Blue Monster in suburban Miami, the 3-wood will now be mounted on a clubhouse wall and in plain sight of all at Liberty National. 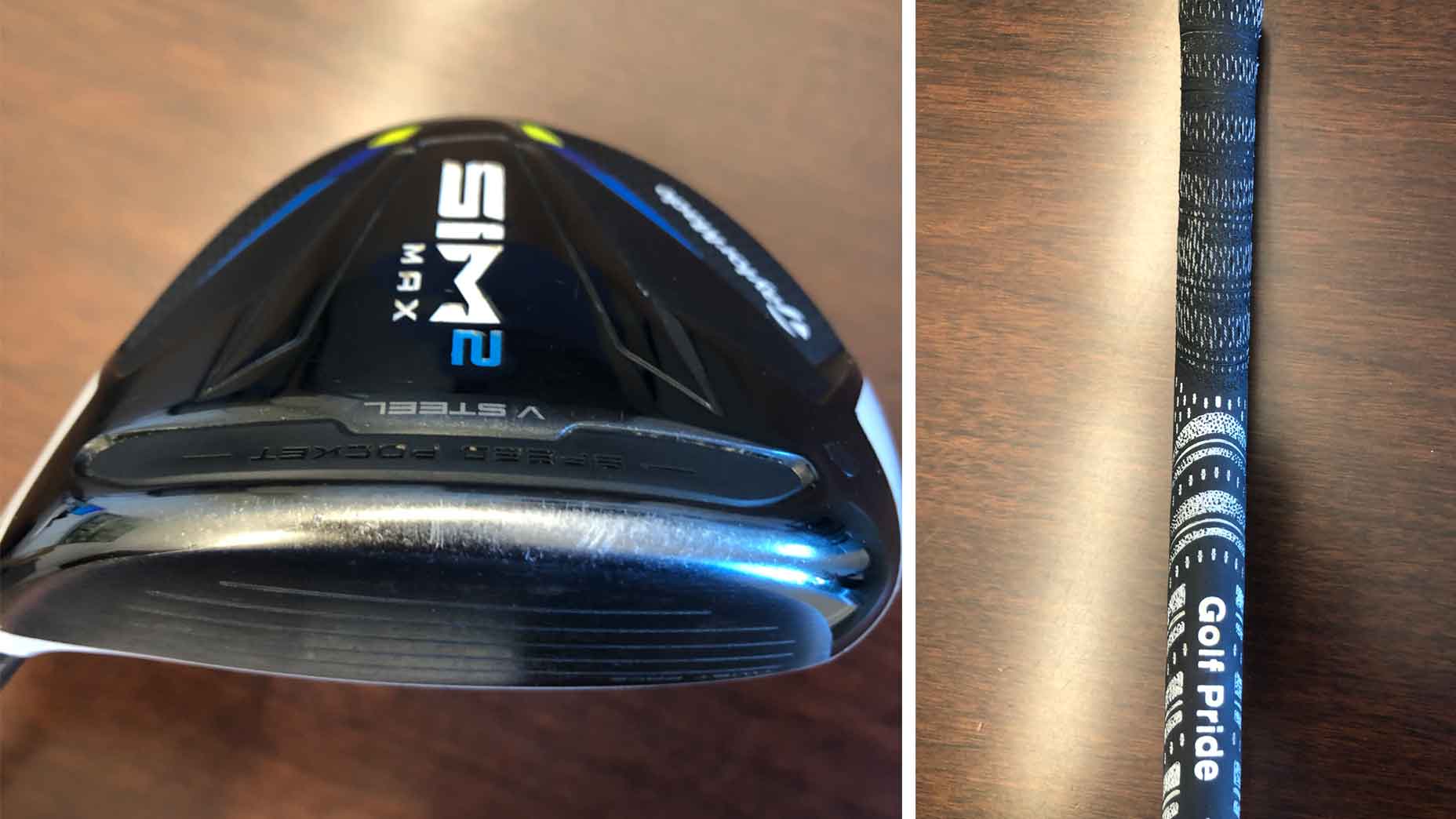