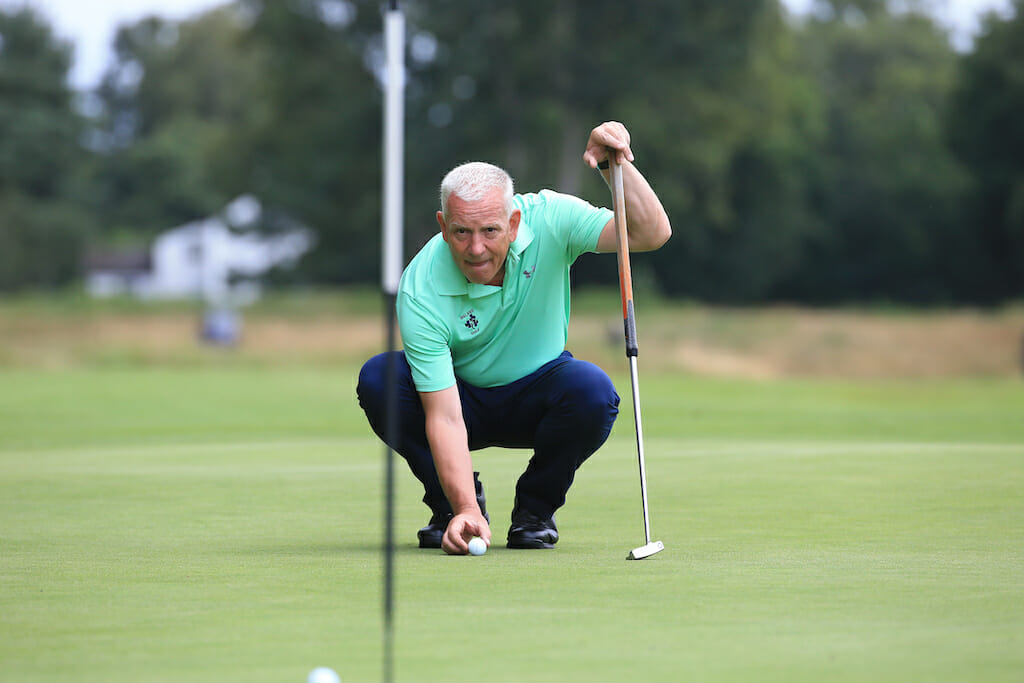 Golf Ireland have named a six-man team for the European Senior Men’s Team Championship. Ireland are one of 23 teams taking part in the event at the Sedin GC in Slovakia.

The event begins on Tuesday, and concludes on Thursday.