Legends ready to roar in Rosapenna 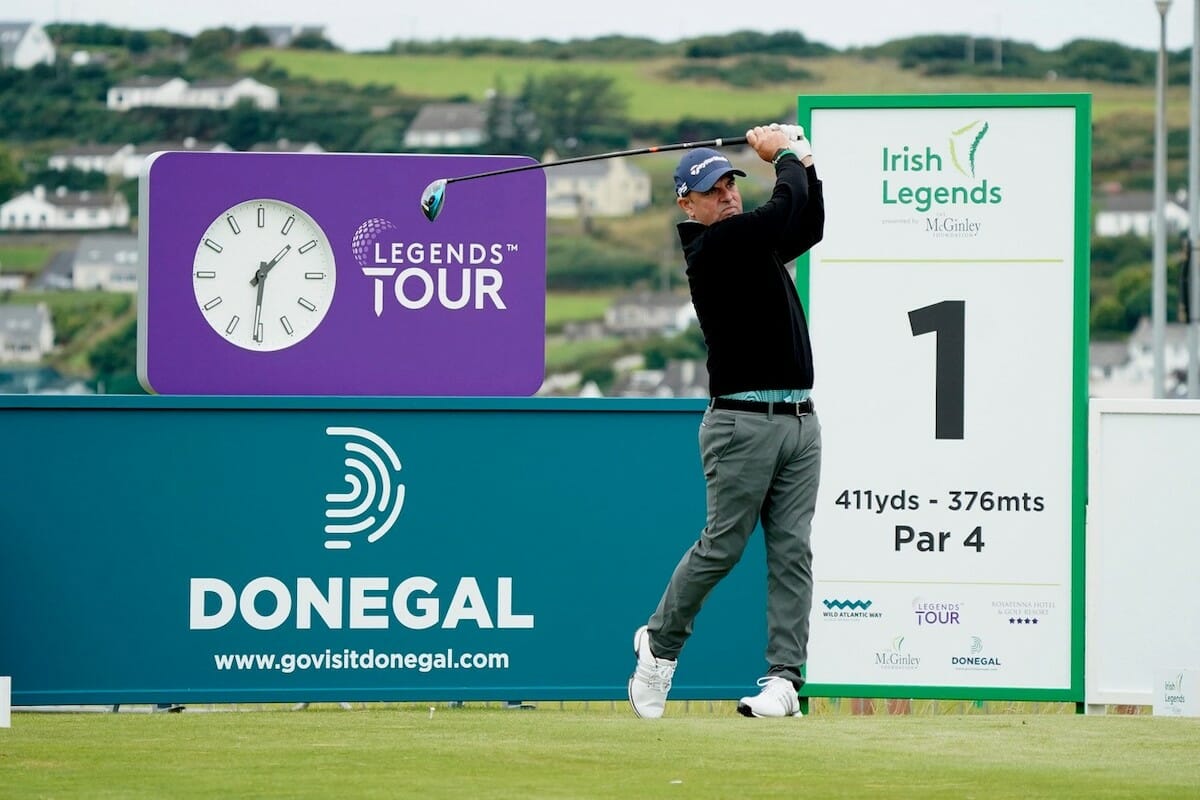 With the Irish Legends presented by the McGinley Foundation getting under way at Rosapenna Hotel & Golf Resort from August 20-22, Paul McGinley hopes County Donegal gets the recognition it deserves.

The 2014 Ryder Cup Captain hosts this week’s event through his Foundation and the tournament is being played in a place close to his heart, in Co. Donegal, where he spent many happy times as a child.

Rosapenna Hotel & Golf Resort is home to three courses, Sandy Hilla, St. Patricks’s and the Old Tom Morris – which will host the Legends this week, designed by the four-time Open Champion, and offering stunning views of Sheephaven Bay.

“My mum and dad are from here, just across the way in Dunfanaghy, for my dad, and my mum from Rathmullan, so I spent all my summers here as a kid, had a great childhood growing up here. I know this place intimately very well and it’s a place and part of Ireland that’s not really been as illuminated as we’d like it to be.

“We had a very successful Dubai Duty Free Irish Open just up the road in Ballyliffin a couple of years ago, which was great with unbelievable weather, and this is another opportunity to showcase the golf product that we have in Donegal. There’s some brilliant golf courses with great history with some of the greatest designers in the world attached to them, like this one here we have in Rosapenna.

“For me, it’s one of the most historic designers in Old Tom Morris being associated with this golf course. The back nine that we play here this week is absolutely fabulous, the Old Valley holes as we call them, and it’s a testament to the players. They’ll love it. It could grace an Open Championship, it’s that good, the condition is amazing and it’s a part of Donegal that should be showcased a lot more than it has been. If Donegal was a stock, I’d be buying it at the moment. I really do think it’s at the edge of being big now.”

Welshman Dodd, who sits second on the Order of Merit, is the highest-ranked player in the field this week and a victory would see him leapfrog Germany’s Alex Čejka as the race to capture the John Jacobs Trophy continues apace.

The Irish Legends presented by the McGinley Foundation will be played in the popular Alliance Pro-Am format, where one amateur player competes for their own prize alongside two professionals in all three days of the tournament.

The action will get under way at 8:00am on Friday August 20, with McGinley teeing it up alongside Clark Dennis, of the United States, at 9:00am.

Unfortunately no spectators are permitted due to Covid protocols but it’s sure to be a great event.