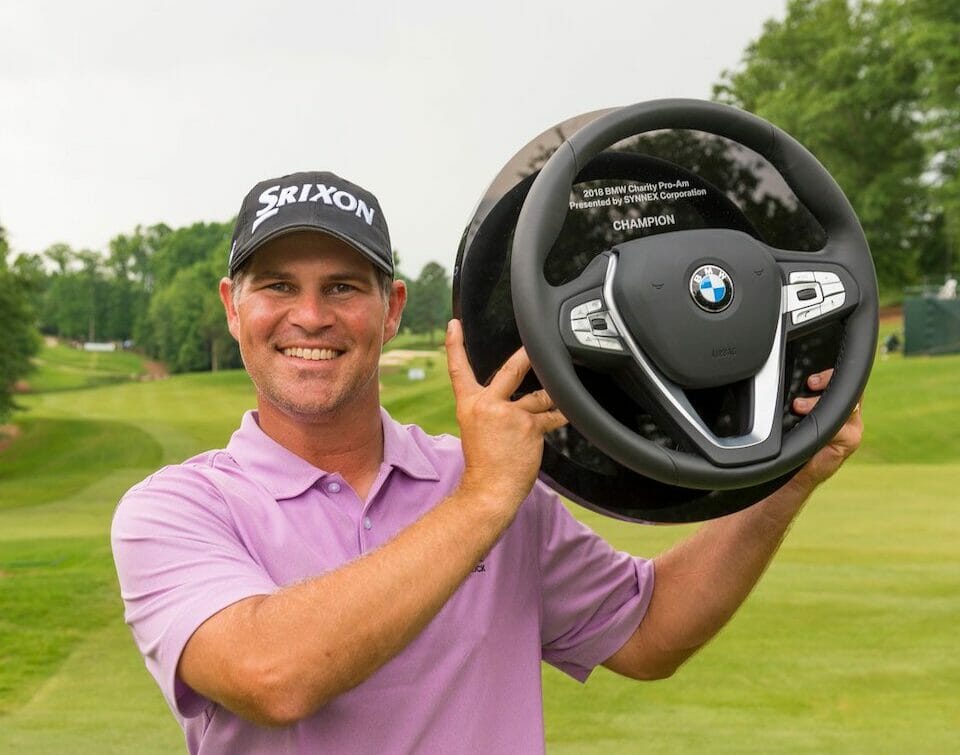 When Tom Watson went so close to capturing a sixth Open Championship in 2009, the American made the then biggest jump in the Official Golf World Rankings (OWGR).

Watson’s efforts, 23-years after the founding of the OWGR, in eventually finishing runner-up to Stewart Cink saw him jump 1,269 places to become the new World No. 105th ranked golfer.

Since then, Watson’s OWGR feat has been surpassed by many with American Michael Arnaud now credited with the biggest OWGR jump, moving from 1,993 in the world and up 1,529 places to become the new World No. 464 in capturing the Web.com’s 2018 BMW Charity Pro-Am in Greenville, South Carolina.

Texas-based Arnaud was the last player to qualify for the tournament, making his victory particularly notable. Arnaud finished the tournament at 27-under-par (69, 60, 65, 63), moving to 13th on the Web.com Tour money list. The top-25 money leaders at the end of the regular season automatically earned playing status on the PGA Tour for the 2018-2019 season.

Credit – Ian Barker at the OWGR