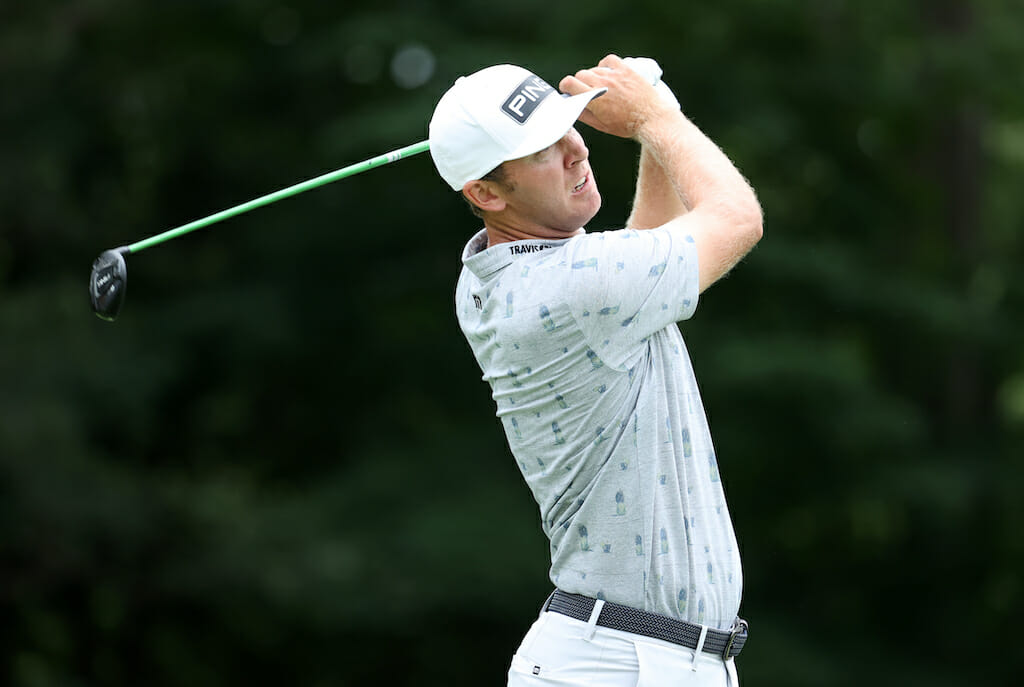 New PGA Tour winner Seamus Power has joined the ranks in singing the praises of a huge cash injection into the Irish Open. It was announced earlier this month that Ireland’s premier golfing event will carry a cash purse from next year of €5.1m and that’s nearly double the prize purse on offer this year.

“Such a big lift in prize money can only improve the Irish Open, greatly,” said Power ahead of teeing-up in the Wyndham Championship in North Carolina

However, the news wasn’t all sunshine and rainbows for Power. There are already suggestions the Irish Open could follow the Scottish Open and be co-sanctioned with the PGA Tour. A decision, if it materialises, that Power believes has both positive and negative impacts on the future of the event.

“If a decision to co-sanction the event with the PGA Tour would improve the field by attracting the top-ranked players to make the Irish Open one of the standout events on both the European Tour and PGA Tour, then absolutely I’m all for it,” he said.

“My only concern would be how far down the entry list would they go as it could be tough on the younger guys who are not full Tour members and would normally qualify for an Irish Open.

“So, that aspect is going to be tough because if they do have more co-sanctioned events there will be guys who will not qualify but in the bigger picture, if it improves the field and improves the tournament to make the Irish Open one of those tournaments that I want to go and play, then I’m all for it.”

Power is joined this week at the Sedgefield course by his 2016 Olympic Games team-mate, Padraig Harrington.