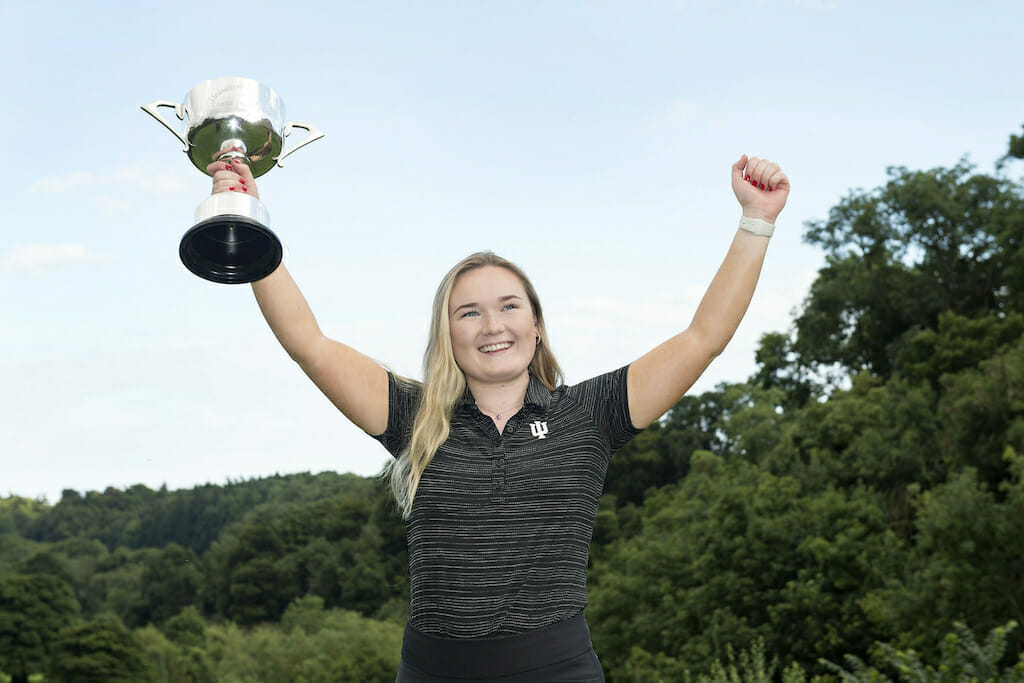 Killarney’s Valerie Clancy followed a three-under opening round of 70 with a superb five-under par 68 to capture the coveted Hermitage Ladies Scratch Cup on Sunday.

The University of Indiana convert cruised to the front and left the field in her wake with her eight-under par two-round tally seven clear of Co. Louth’s Deirdre Smith who claimed second place. 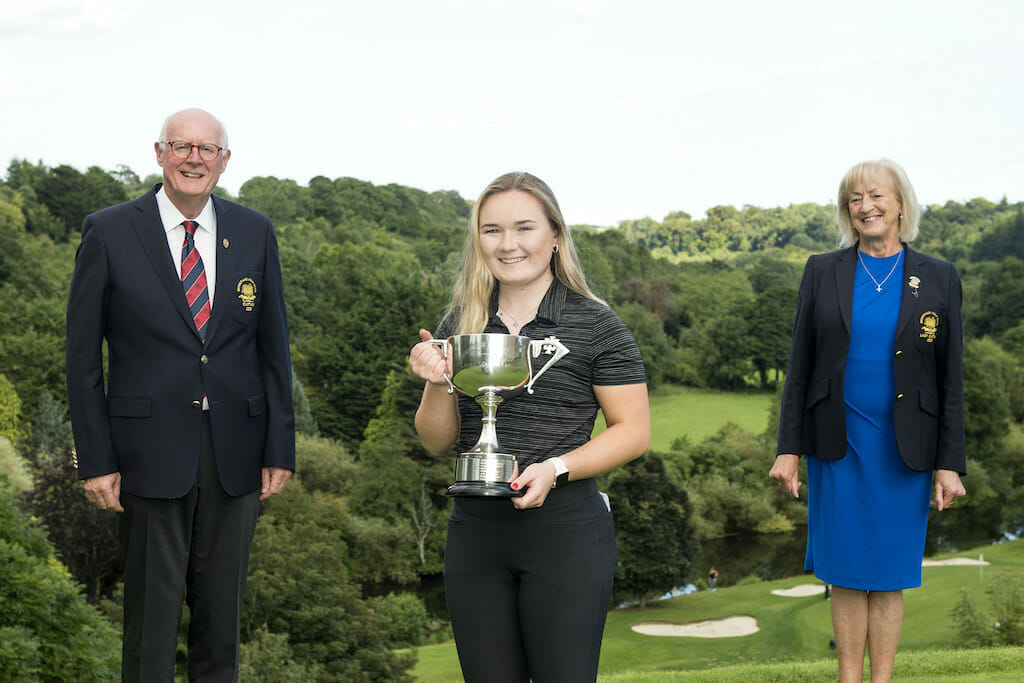 Hermitage’s own Kate Lanigan, who enjoyed a brilliant run to the quarterfinals of this year’s Women’s Amateur Championship, took third place at even par 146 with Elm Park’s Rachel McDonnell in fourth after rounds of 74 and 73 and another Hermitage star Ciara Casey in fifth thanks to rounds of 76 and 73.

It might’ve been a slightly reduced field this year at the pristine Dublin venue but there was no shortage of quality, while the course condition, the food in the clubhouse and the event as a whole gleaned praise from all those in attendance.

All roads now point to the 2022 renewal and the 50th edition of this, the longest running Scratch Cup in Ireland, that, in the face of Government restrictions, continued to go from strength to strength this year.