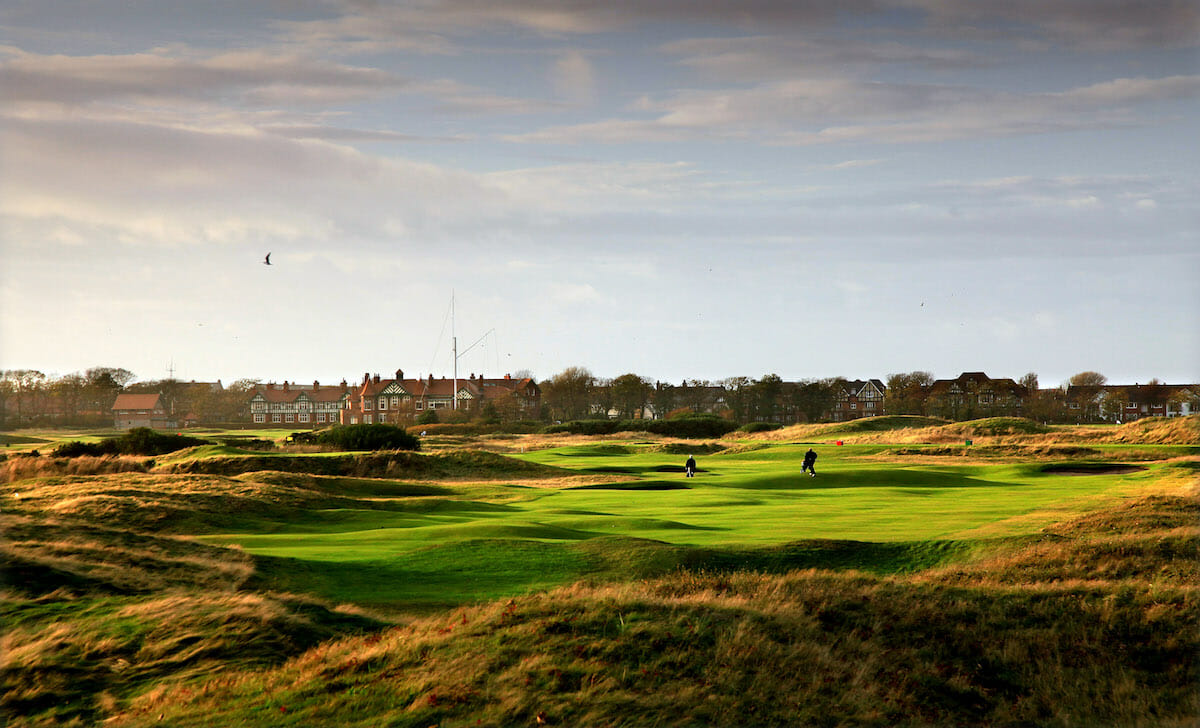 Some of the world’s finest golf courses will host The R&A’s amateur championships and international matches in 2022.

For the first time, the match play stages of the R&A Girls’ and Boys’  Amateur championships will be played simultaneously at one venue when they are held at Carnoustie from 10-14 August. Stroke play qualifying for the Boys’ Amateur will be staged at Panmure and Montrose (8-9 August), while Carnoustie will host stroke play qualifying for the Girls’ Amateur (8-9 August).

In another first, the R&A Women’s and Men’s Senior Amateur championships will be played concurrently at Royal Dornoch from 5-8 July.

The R&A Girls’ U16 Amateur Championship will be held at Enville from 22-24 April, while the R&A Junior Open will be played at Monifieth from 11-13 July ahead of The 150th Open at St Andrews, continuing a tradition of staging the championship at a course close to the host venue for The Open.

A number of international matches contested between Great Britain and Ireland and the Continent of Europe will also take place. The St Andrews Trophy will be held at Penati Golf Resort, which is north of Bratislava, Slovakia, on 21 and 22 July, while the Jacques Leglise and Junior Vagliano trophies will both be played over the Rosemount course at Blairgowrie on 26 and 27 August.

The 42nd Curtis Cup will be played in the United States at Merion from 10-12 June.

Phil Anderton, Chief Development Officer at The R&A, said, “We want to ensure that elite amateur golfers are given the best platform to show just how good they are and so we are excited to be playing our championships and international matches on some of the world’s best courses in 2022.

“We are continuing to make enhancements to the staging of our championships. The move to schedule some of the most eminent amateur titles for both male and female players at the same time and at the same prestigious venues allows us the opportunity to best showcase the breadth of talent across all levels of the amateur game.

“These championships now bring together the very best amateur golfers, this is an opportunity we believe the players will enjoy but golf fans will reap the benefits of spectating two championships being played on one course.”

The Home International matches for girls, boys, women, men and senior women and men will be announced in due course.