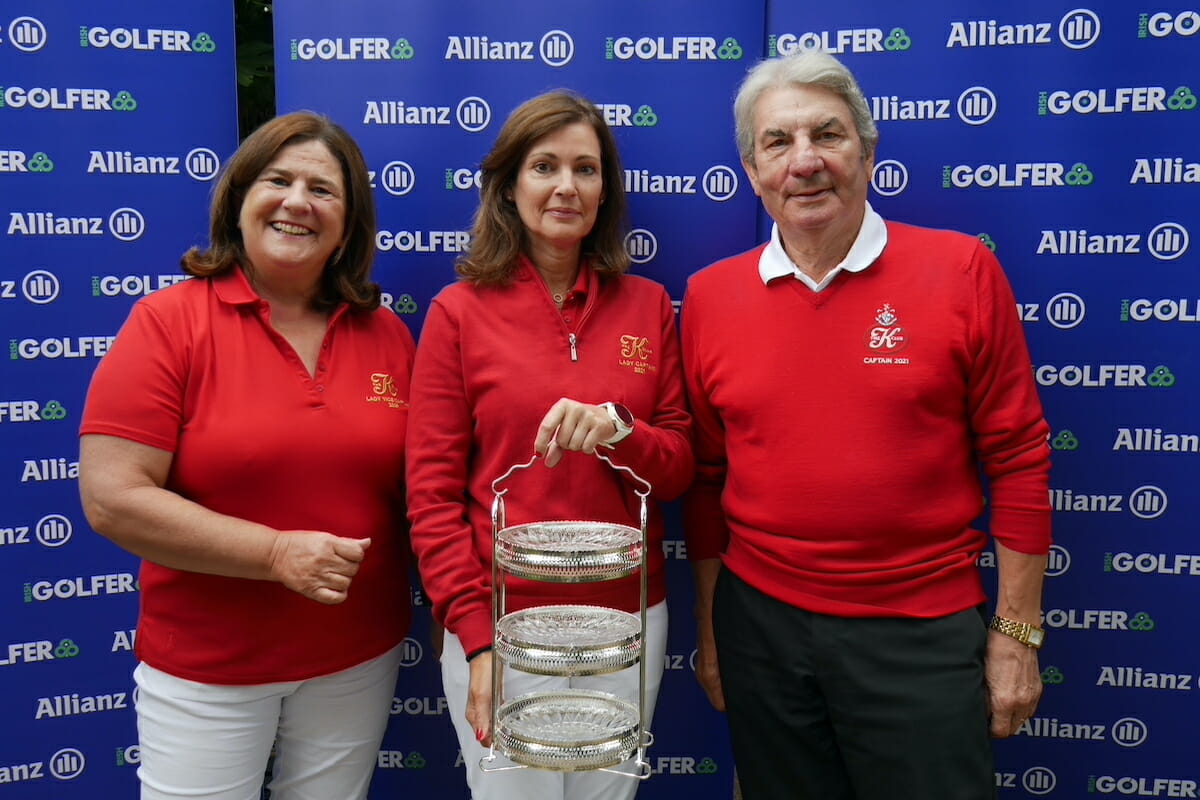 The third event of the 2021 Allianz Irish Golfer Officers Challenge series was hosted by the spectacular Portmarnock Hotel & Golf Links where 16 teams battled it out on the only links venue of the 2021 series of events.

In a competition with two scores from three to count on each hole, the K Club team of Emilio Cirillo, Mandy Smith and Finola Smith gelled perfectly on the links to claim victory and qualify for the grand final later this year.

“We are absolutely thrilled to get this win today” said K Club Captain Emilio Cirillo. “None of us have played much links golf recently so we came to Portmarnock Links to simply enjoy ourselves with no expectations. I have to give huge credit to Mandy and Finola who both played some great golf today and we really gelled as a team” added Cirillo.

With the top three teams advancing to the final the scoring was close for podium places, but it was the trio from Elm Park that finished strongest as Captain John Sheedy, Lady Captain Anita O’Neill and President Clive Redford that claimed the runner-up spot with 83 points with Rathfarnham Golf Clubs Des Large, Arlene Brulane and Declan Sweeney grabbing the final qualifying place on a countback.

Speaking at the event, Allianz CEO Sean McGrath was delighted to be back to active competition. “It’s been a tough year for all but to be back competing at such an iconic venue like Portmarnock Links is great. We are delighted to continue to sponsor the Officers’ Challenge, now in its 25th year and want to congratulate to all of the teams that competed here today”

The next qualifier of the series takes place at Carlow GC on August 16th, while the grand final is set for The K Club this September where the three winning teams from each qualifying event will compete for national honours. 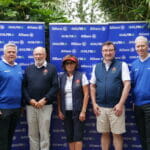 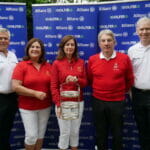 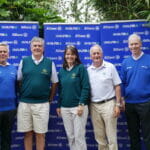