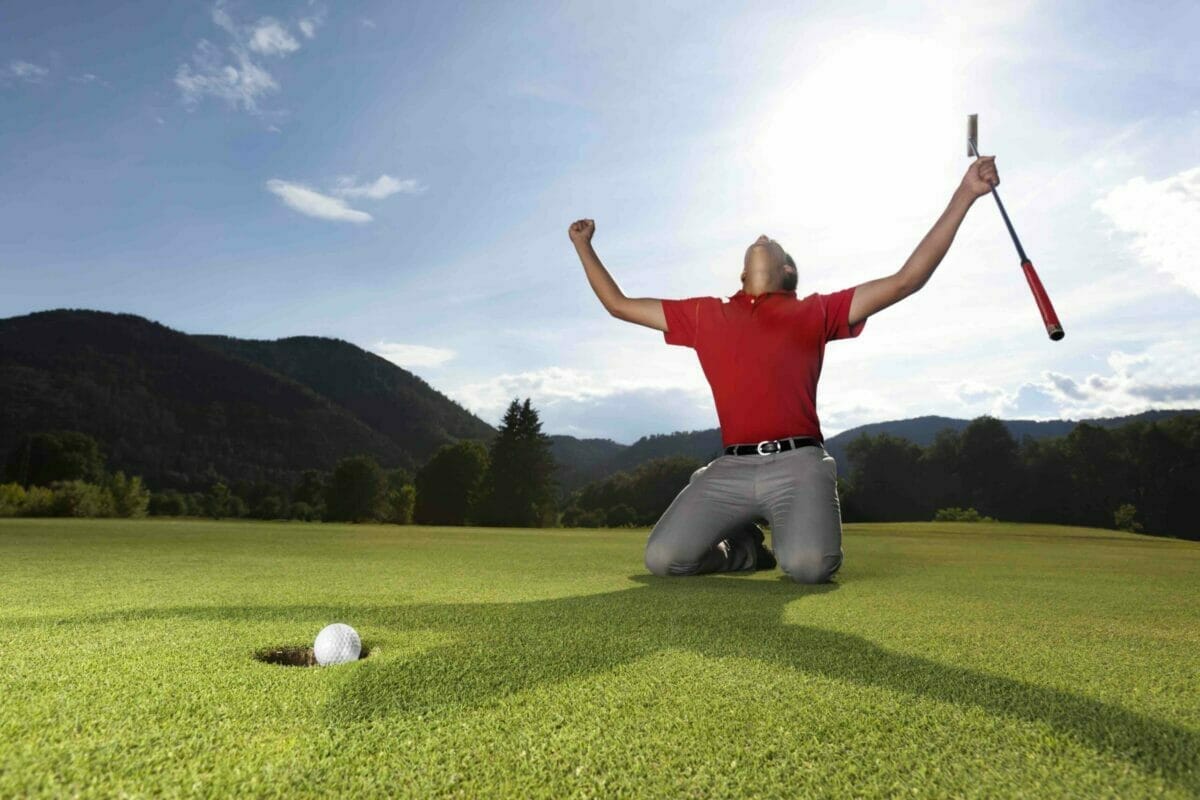 Golf Ireland has confirmed that its revised protocols will allow for the standard rules of golf around flagsticks to be reintroduced while rakes will also make a return to bunkers from Friday. The full release, issued to Club Communication Officers, Honorary Secretaries and Managers, read:

Since 14 March 2020, the governing bodies of golf in Ireland have recommended, through continually reviewed protocols, a number of modifications to the game of golf to ensure it can continued to be played safely during the COVID-19 pandemic. These modifications have been carefully calibrated to maximise the safety of the game while also ensuring it can be played in as normal a fashion as possible. Notwithstanding this, they have had an undoubted impact on the way the game is played. Additionally, these measures have their basis in what is known about how the virus spreads, as well as the prevalence of the virus at any one time.

As that knowledge increases, Golf Ireland has an opportunity to calibrate its response. While hospitalisations and admissions to ICU have significantly declined from high water marks in January 2021 since the successful vaccination rollout in both jurisdictions, the current prevalence of COVID-19 in the community is high. However, knowledge regarding ‘fomite-mediated’ (surface) transmission of COVID-19 has continued to evolve. The view of the Centres for Disease Control (CDC) is that it is possible for people to be infected through contact with contaminated surfaces or objects (fomites), but the risk is generally considered to be low, with the principal mode of exposure to SARS CoV-2 being exposure to respiratory droplets carrying infectious virus. Furthermore, the risk of fomite-based transmission is significantly reduced in outdoor settings.

Subject to the continuing public health situation in both Northern Ireland and the Republic of Ireland, the following changes to Golf Ireland’s Protocol will be introduced.

Where a golf club removes modifications, the standard rules of golf for the flagstick should be reintroduced (see Rules 13.2 and 13.3 in particular).

Where a golf club reintroduces conventional flagsticks, a strong and renewed emphasis on hand-washing both before and after play must be reinforced. Hand sanitisers should be available at entry and exit points to the course.

Only one player should handle the flagstick on each hole. Should a Golf Club wish to continue to persist with COVID-related modifications, this would be permissible as The R&A are continuing at this time to make the COVID-19 Rules of Golf available

Bunker rakes may be reintroduced to the course. Where golf clubs reintroduce bunker rakes, the application of a local rule permitted placing within a bunker should no longer be operated.

Should a Golf Club wish to continue with bunker rakes removed, they may do so and may continue to apply such a local rule for handicapping purposes. Only one player should handle the rake where more than one player’s ball is played from a bunker.

Golfers are strongly advised to bring their own pocket hand sanitiser and to sanitise hands after each hole following handling of the flagstick and/or rake.

The reintroduction of these normal practices should not be taken as a sign of the end of the pandemic. Golf Clubs and golfers must remain vigilant in face of the continued threat COVID-19 possesses, particularly in the form of variants. Players should travel to the club alone, or only with a member of the same household. Where Golf Clubs rescind the modifications to the game in the manner outlined above, they are encouraged to keep these measures in reserve. Should the public health situation deteriorate again, Golf Ireland may once again recommend their introduction in line with public health advice at the time.

Notwithstanding these continued warnings, the fact that we are at a stage where these measures can be gradually unwound is an important moment for the sport and a hopeful sign that the playing of the game can proceed in a safe manner without such modifications.

The protocol will be reviewed dependent on the prevailing public health situation in line with the Irish Government’s COVID-19 Resilience and Recovery: The Path Ahead plan.