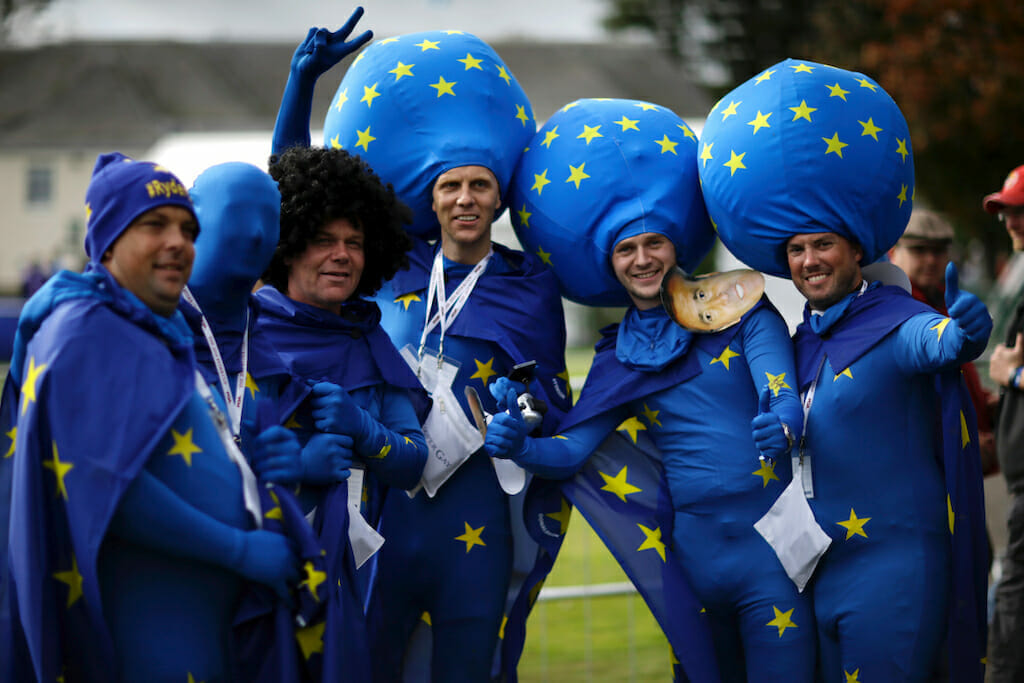 The PGA of America and Ryder Cup Europe today jointly announced the cancellation of this year’s Junior Ryder Cup due to ongoing travel issues for the European Junior Ryder Cup party. The match was scheduled to take place at Blue Mound Golf & Country Club in Wauwatosa, Wisconsin, from September 20-21.

We are deeply disappointed for the talented young athletes on both sides of the Atlantic who were working hard to earn a place in this wonderful match. First played in 1997, the contest between six boys and six girls from the United States and Europe, all aged 18 years and under, will return in Italy in 2023.

The PGA of America will welcome U.S. Junior Ryder Cup team members to Whistling Straits for an exhibition match on Wednesday, September 22. The team will also be introduced at the Ryder Cup Opening Ceremony and invited to watch Friday’s Ryder Cup competition.

The 43rd Ryder Cup will take place from September 21-26 at Whistling Straits in Kohler, Wisconsin. Plans remain on course to hold the contest with full spectator attendance and under the guidance of public health authorities.