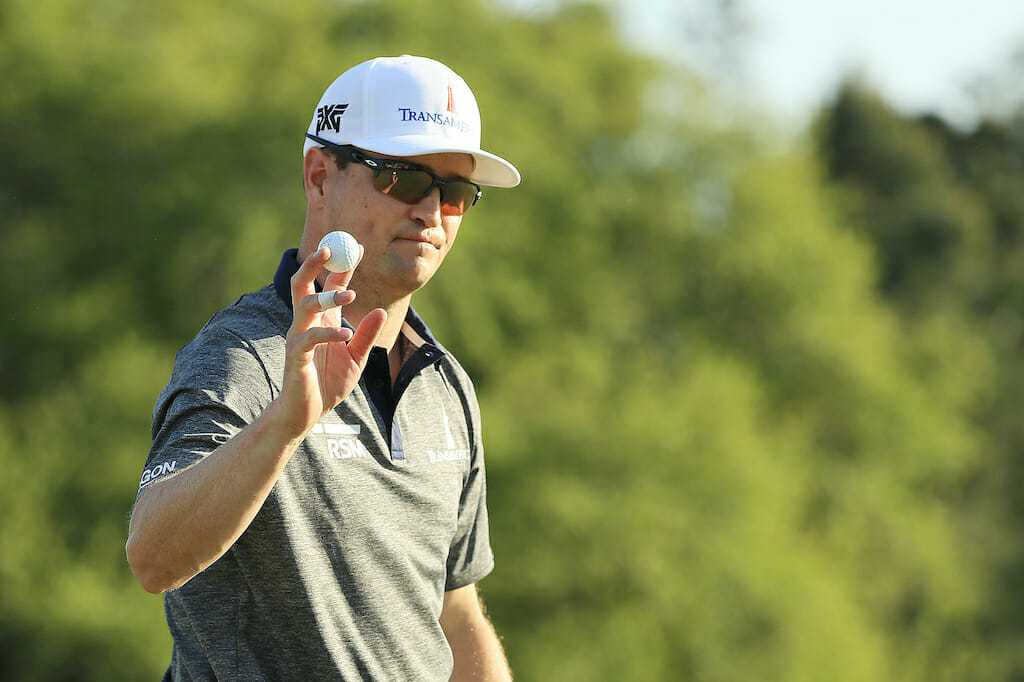 The list of withdrawals from this week’s Open Championship now stands at 17 with news that former Open winner Zach Johnson tested positive for Covid-19 before boarding a special charter flight from the States to the UK.

Johnson, who captured the 2015 Open in a play-off at St. Andrews, has played 69 consecutive majors without a break until now.

“Look, obviously it’s not ideal, but that’s the world we live in at the minute. That’s the rules we have to abide by. If you test positive, you can’t play,” Lowry said.

“The R&A have done a great job and they’re doing a good job this week of trying to keep us away from as many people as they can. I know there’s going to be 32,000 people there. I think that’s great for the tournament, but us as players, I’m in my own bubble at my own house and I’m not leaving.

“I’m not allowed to do any of that stuff, and I think that’s good. Like I don’t want to be here playing in front of nobody, so I think it’s great that there’s 32,000 people, and I was very excited when I heard that there was going to be that many people here.”

American Ryan Moore, runner-up at the John Deere Classic, chose not to accept the exemption as the highest finisher among the top five who wasn’t already in The Open. And instead of the ‘next in line’ spot being afforded to Luke List, who tied for third, it went to Adam Long as next available on the reserve list.

Of course, the biggest withdrawal from this week’s Open Championship has been Masters champion, Hideki Matsuyama.