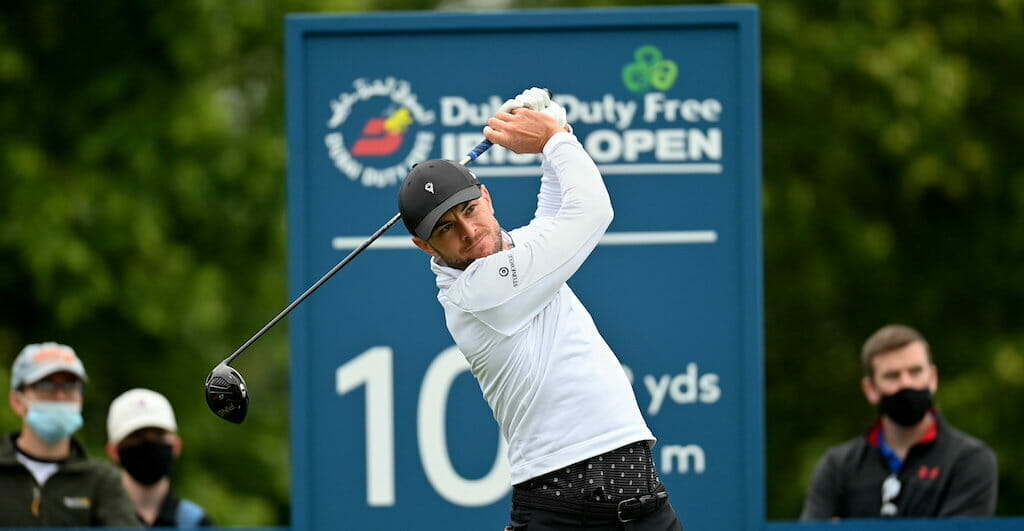 I listened to a Laurie Canter podcast the other day. It was an educational and practical investment of my time.

Laurie mentioned that when he was an elite amateur, he made steady and continuous, upward progress by playing in 36 and 72-holes tournaments week in, week out. When he turned pro, though, he only got into ten Challenge Tour events in his first season and sporadically at that. He never got a chance to generate a consistent run of good golfing form.

To fill in the time between tournaments he began practicing more than he ever did. Grooving his swing, he thought. The contrast between playing in an (amateur) tournament every week and practicing all day long did not produce good results (scores). Then, when he began analysing (and self-criticising) his practice ground swing rather than his mental state during his few competitive rounds, his results spiralled out of control. Canter admits that his idea of him being a touring a pro with grooved, repeating swing in every situation was flat wrong.

“Golf”, he says, “is a random game in which the technical requirement of each individual shot is not only different, but it decides the swing.” Play them one at a time and then, add them all up at the end of your day.

Canter is very honest. His problem was that when he was not playing often enough and if he was not hitting perfect shots (in the perfect conditions one finds on practice grounds) and thought that there was ‘something wrong’ – it was extremely detrimental.

His advice: don’t bother practicing except for developing new skills, especially in scoring. Skills are endless and it is no load to have more than you will ever need (such as skipping a ball across the pond at Augusta’s 16th and into the hole a la Jon Rahm) How’s that for a ‘useless’ skill? Just as useless as is the comment one often hears from plus handicap amateur/wannabe pro golfers: “I’m playing better than I have in years, but I cannot do a score.”