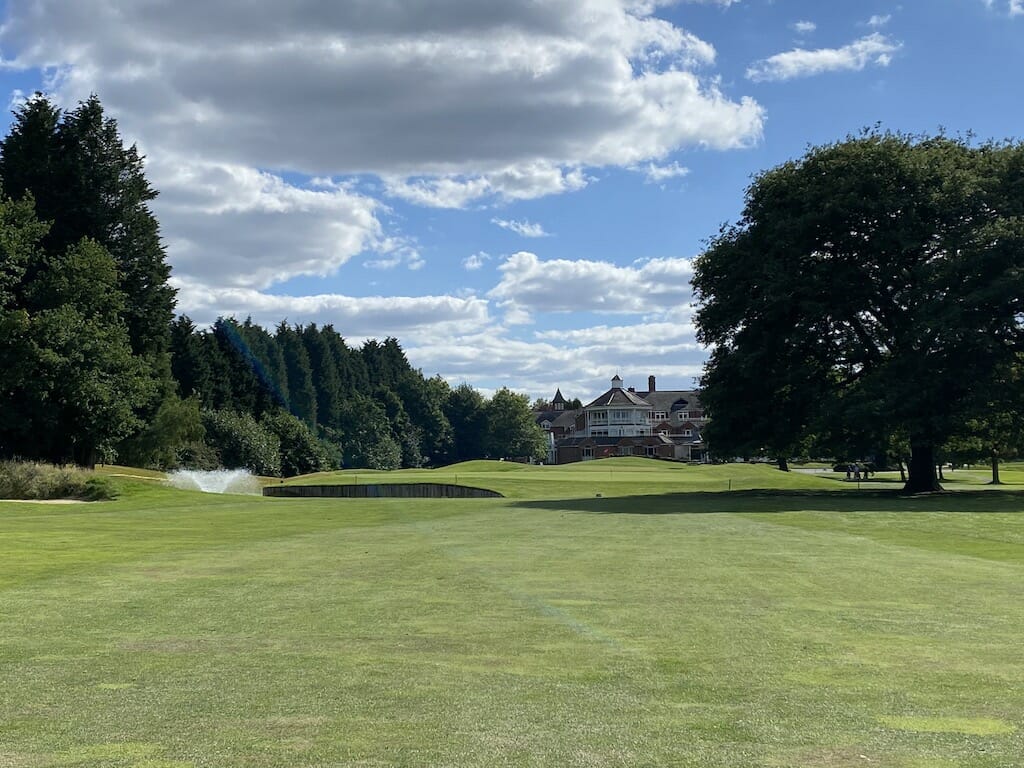 The Belfry Hotel & Resort will host the British Challenge presented by Modest! Golf Management when the European Challenge Tour returns to British soil from September 2-5, 2021.

The Belfry, synonymous with the Ryder Cup having hosted the biennial contest four times, recently provided the setting for the Betfred British Masters hosted by Danny Willett where Richard Bland, the 2001 Challenge Tour Grand Final champion, triumphed to claim his maiden European Tour title at the age of 48.

The British Challenge presented by Modest! Golf Management will take place on the PGA National Course, which has been host to two European Tour events and recognised by the PGA as a world-class tournament course with fast undulating fairways and greens, severe run-offs and 70 strategically placed deep bunkers.

Modest! Golf Management continue their association with the European Challenge Tour, having previously been the Presenting Partner of the Northern Ireland Open and the inaugural ISPS HANDA World Invitational, and will now undertake the same role for the British Challenge, working alongside tournament promoter and Clutch Pro Tour co-founders Tom Hayward, Will Roebuck and Lily Ross.

Niall Horan, founder of Modest! Golf Management, said: “We are delighted to continue our great relationship with the Challenge Tour in being presenting partner at the British Challenge.

“None of this would have been possible without the amazing Clutch Pro Tour who are developing a fantastic reputation in providing career changing opportunities for the next generation of golfers. We can’t wait to visit The Belfry this September.”

Tom Hayward, co-founder of Clutch Pro Tour, said: “Clutch Pro Tour are delighted to promote the British Challenge at The Belfry. We are committed to providing career launching incentives to developing professionals and we are proud to work alongside the Challenge Tour and Modest! to deliver this event.”

Jamie Hodges, Head of Challenge Tour, said: “It is incredibly exciting to be able to take the Challenge Tour to The Belfry for the British Challenge presented by Modest! Golf Management.

“The Belfry is one of the most iconic venues in golf and we are looking forward to working with the team to deliver a memorable event.

“Our thanks must go to the promoter, Tom Hayward, for his work in bringing this event to fruition, as well as Niall, Mark McDonnell and the entire team at Modest! who we know well from our successful events in Northern Ireland over the last few years.”

Chris Eigelaar, Resort General Manager at The Belfry, said: “We are delighted to be working with the European Challenge Tour, Modest! Golf and Clutch Pro Tour and look forward to welcoming players back to our PGA National course. We are honoured to add the British Challenge to The Belfry’s rich golfing heritage.”