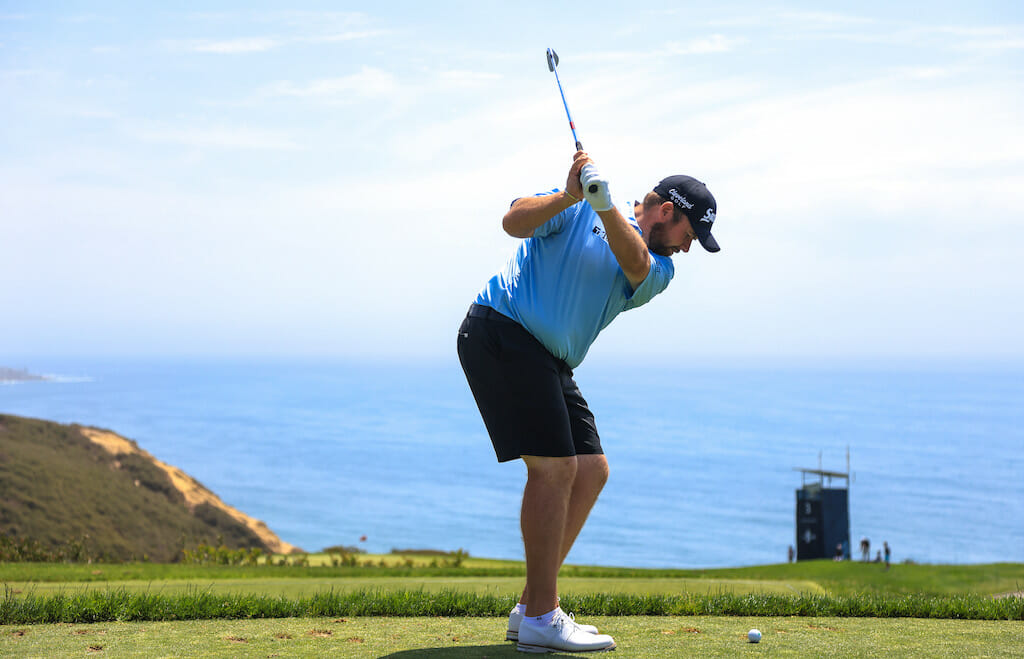 It’s almost as if they know their golf games better than we do.

In the lead-up to this week’s US Open at Torrey Pines, fans of Rory McIlroy and Shane Lowry would’ve had their ears pricked for pre-tournament press conferences, waiting to hear from the men themselves before parting with their precious five euro each-ways. And although talking a big game doesn’t equate to playing one, it’s hard not to think the Irish pair have been working on the right things ahead of this week’s carnage in California.

Let’s take McIlroy first. What’s the first thing you think of when you consider McIlroy’s recent form at the Majors? For me, it’s slow starts and big finishes; slow starts that wipe him out of contention before he gets into it, and big finishes that play him into top-10’s with the handbrake off on Sunday knowing the heat of battle won’t sear his skin.

Why can’t the four-time Major winner just play with the handbrake off from the get-go? Well, because golf is hard, Majors harder, and although McIlroy has been losing the mental battle on golf’s biggest stage for some seven years now, he refuses to lose the war.

“I’m probably just putting a little too much pressure on myself, playing too carefully, being a little tentative,” McIlroy says, who’s a combined 35-over par for his opening round efforts at the Majors since 2015.

“If I went out and played this golf course any other week, you play free. You just have to be able to swing with that freedom, and that’s sort of what I’m trying to get back to.

“There’s no surprise that if I do have, say, not a great first day that I’m able to play well the rest of the tournament because that does free you up. It’s like, ‘OK, well, the bad one’s out of the way, and now I can just freewheel’. It’s just a matter of freewheeling from the Thursday and not the Friday.”

Easier said than done of course, but at least Rory, who’s now working with mind-guru Dr. Bob Rotella, seems to be focussed on the right things as he looks to end his Major drought.

So, what about Lowry? Again I ask, what’s the first thing that pops into your head when you consider Lowry’s Major form of this year? For me, it’s that cruel mistress, putting.

A velvet touch off the greens, the 34-year old’s shortest stick has misbehaved most of late. Every week can’t be a good putting week but if Lowry had two good ones at the Masters and the PGA Championship, it’s not a stretch to suggest this conversation could’ve been one about a Lowry Grand Slam.

A top-10 at Augusta, and a top-5 at the Kiawah Island while losing strokes to the field in putting, the reigning Open champ has become a big game player, eager to add to his one Major win, and more than good enough to do so.

That’s not to say he’ll go all Brooks Koepka and explain that Majors are easier to win than regular Tour events, because half the guys lack the belief, half the other half the talent etc etc, but the tougher the conditions, the more the cream tends to rise and few come creamier than Lowry.

“Look, I have more expectation of myself than anyone else would have of me,” Lowry says. “I sometimes go into tournaments with a bit too much expectation of myself. [But] there is something about this week that I feel like my form’s been good. I’m playing quite well. I’m quite happy where my game’s at.”

“I think I need to go out there and be myself and express myself and allow myself to play the best golf I can, and I hope that’s good enough come Sunday.”

On the evidence of his last two Major performances, Lowry’s play tee-to-green has been more than good enough. The missing link is the putting. It’s the difference between winning and losing. It always is. I know it. Happy Gilmore knows it. And Lowry certainly knows it.

“Tournaments are won on the greens,” he says. “Give me a really good putting week, and I’ll be hopefully there or thereabouts.”