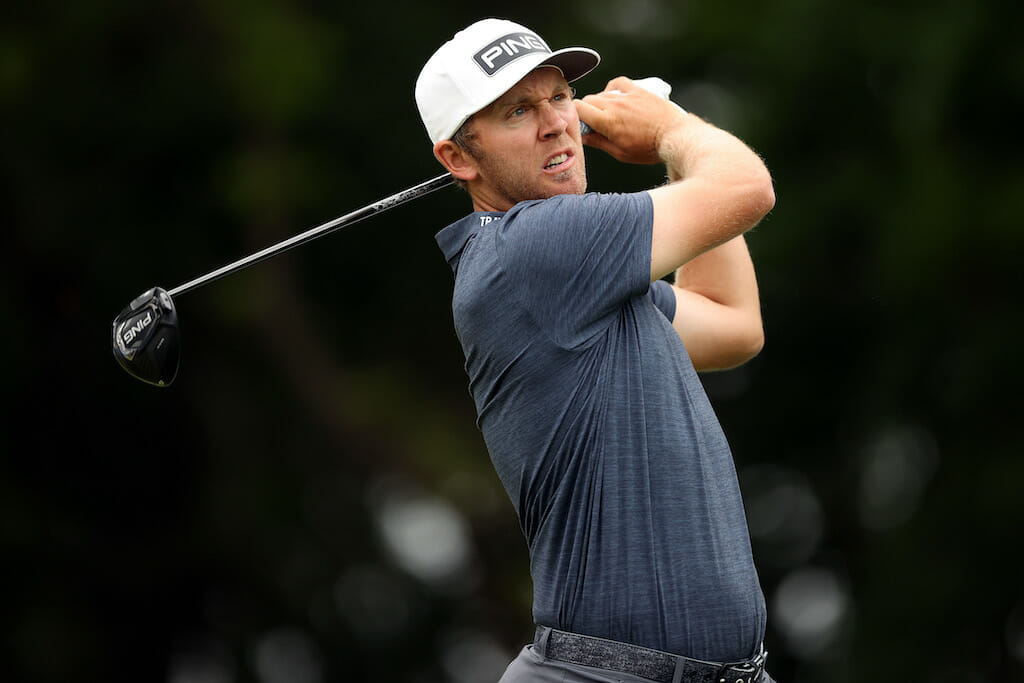 Seamus Power finds himself in fourth place but a long way back of the leader at the Palmetto Championship after a second round of 66 propelled him up the leaderboard.

Power, who opened with a round of 70 carded six birdies and just the one dropped shot in his second round and he currently sits on six-under par in a 6-way tie for fourth at Congaree Golf Club.

The plaudits though go to Chesson Hadley who, on 11-under par, leads by two from Dustin Johnson and holds a 36-hole lead on the PGA Tour for the first time in his career after recording back-to-back rounds in the 60’s for the first time since the 2020 Shriners event.

Chesson, who was the 2013-2014 PGA Tour Rookie of the year and also the 2017 Korn Ferry Player of the Year, has excellent pedigree but he will no doubt be tested over the coming days with Johnson lurking two shots behind him following a closing double-bogey on the 18th.

Johnson had played his first 30 holes bogey free before he ended the streak on the par-4 13th and the 24-time PGA Tour winner is looking for a first Tour victory in his home state of South Carolina where he has just one top-25 in his last seven starts (T13 RBC Heritage).

Unfortunately Padraig Harrington didn’t make the cut after adding a second round 72 to his opening 73 salvo.