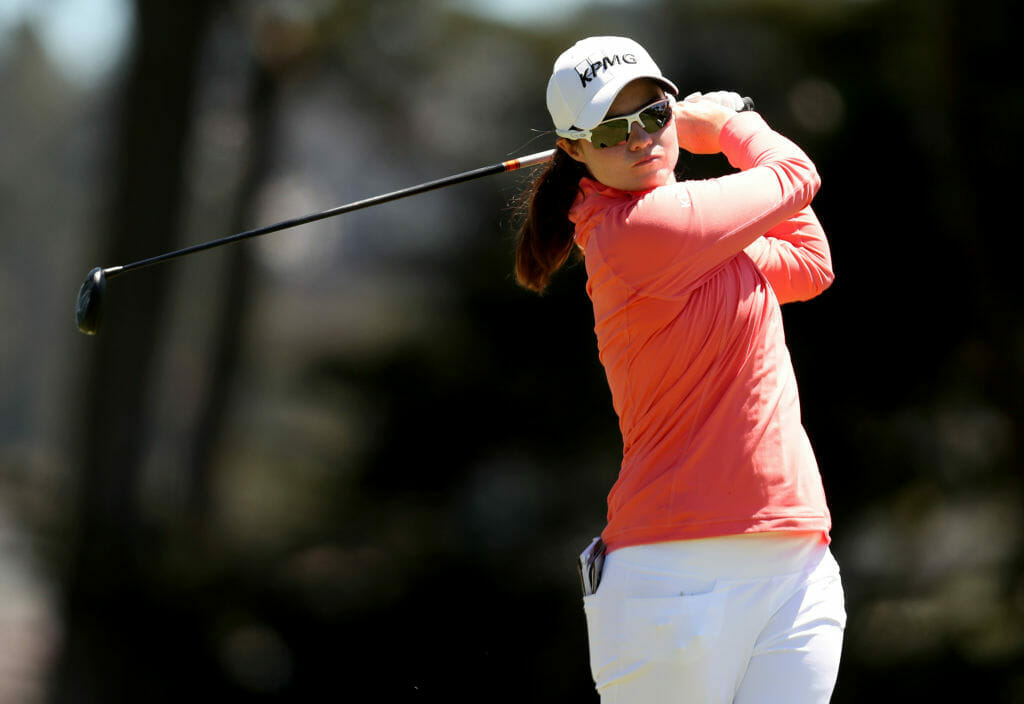 Leona Maguire found herself in esteemed company during the second round of the  LPGA Mediheal Championship where she added a second round 73 to her opening 65 to sit in tied second place on six-under par.

Maguire, who tied the 18-hole scoring record on day one couldn’t have asked for a worse start to her second round as she opened with three bogeys in a row but she rebounded brilliantly with birdies at the 7th and 9th to turn one-over par for the day.

Playing alongside the tournament’s two past champions, Sei Young Kim (2018) and Florida neighbour Lydia Ko (2019) Maguire then went on to shoot level par on the back nine including two more birdies and two bogeys in her round of 73.

“I’m really proud of how I sort of hung in there and battled back and holed some really nice putts and got some really nice up and downs and keep the round going,” Maguire said. “Kept myself in the tournament.”

Danielle Kang now takes over the mantle of tournament leader after she birdied the par-5 18th hole in a 6-under round of 66 and she holds a one-stroke lead over Maguire and USA’s Lauren Kim.

“It was just warmer weather,” Kang said. “I play well in really hot weather. Evidently, cold weather has not been my forte, but today weather was on my side.”

Kang rebounded from a bogey on the par-4 16th with a 6-foot par save on the par-3 17th and the closing birdie.

“The greens are slick and fast, and being poa, it’s just a little scary, a little bumpy,” Kang said. “You have to trust your lines, and that’s what I been doing. Just kept putting the way I did and started dropping on the back nine.”

The American won in consecutive weeks last summer in Ohio in the LPGA Tour’s return from the coronavirus pandemic. She has five tour victories — the first in 2017 in the major KPMG Women’s PGA Championship — and won the U.S. Women’s Amateur in 2010 and 2011.

Lauren Kim recorded a second consecutive 69 which sees her tied with Leona Maguire and she said; “This week it’s just amazing to stay at home, sleep in my own bed, and just have the local support and know that people that are rooting for me are close by,” Kim said. “I think that’s really driven me to just kind of let it go this week and hopefully keep it going on the weekend.”

Ireland’s other representative on the LPGA Tour, Stephanie Meadow unfortunately failed to make the cut after a second round of 75 and she finished her tournament on 11-over par. 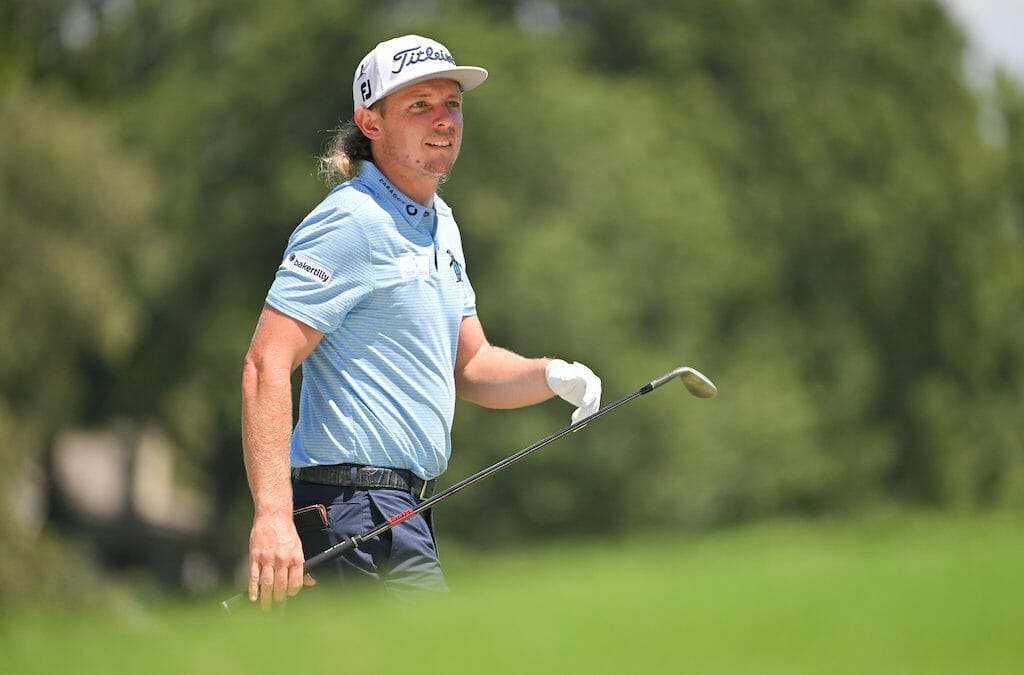