Harrington on the cusp at US Open qualifying 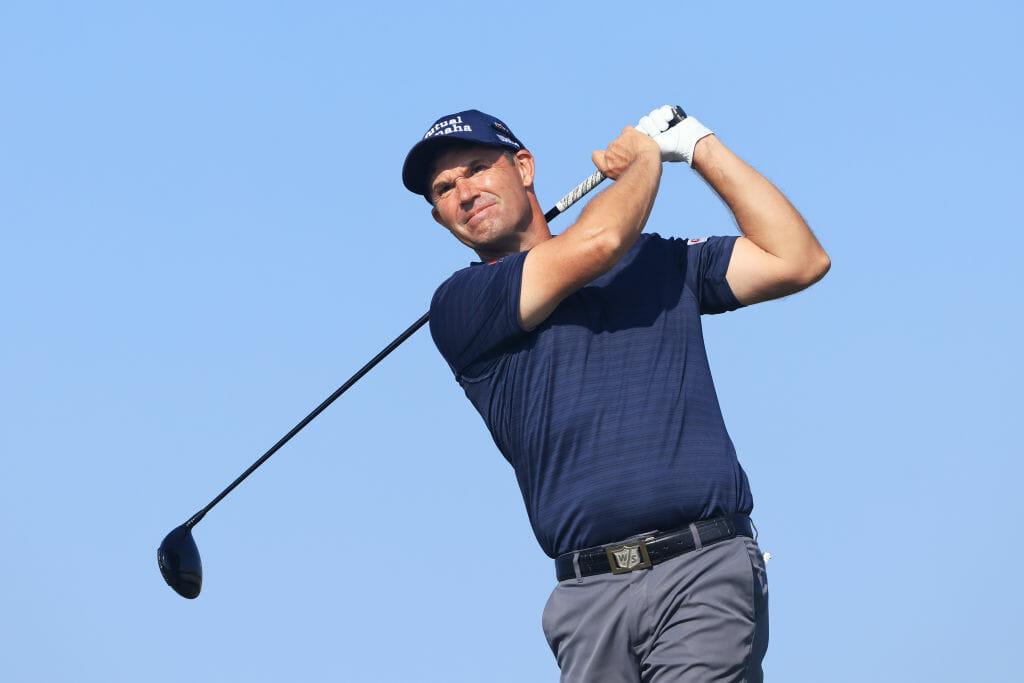 Three-time Major winner Padraig Harrington will be hoping to put all his experience to use to ensure he grabs one of 16 spots at the weather-delayed Final Qualifying event ahead of next week’s US Open.

Harrington finds himself on the cusp of qualifying for the US Open for the first time since 2013, sitting in a share of 16th place at five-under par with three holes to play of his final round.

It’s been a case of constant delays during the 36-hole qualifying event where Harrington began with a one-under par 71 at Brookside Golf and Country Club, the course left sopping after a three-hour rain delay on the opening morning.

It was darkness that cut Harrington’s progress short on Monday evening and given the condensed nature of the leaderboard he’ll be returning to on Tuesday morning (1pm Irish time), the Dubliner will be likely needing one more birdie to ensure his ticket is punched to Torrey Pines for another bite at a Major cherry following his tied 4th result at the PGA at Kiawah last month

Chez Reavie ensured his safe passage to the year’s third Major with his 12-under par two-round tally, one clear of South African Erik van Rooyen while Wyndham Clark, JT Poston, Martin Laird and Rafa Cabrera Bello were all finished and safely progressing to a US Open tee-time.

Unfortunately the same couldn’t be said for West Waterford’s Seamus Power who was well outside the qualifying places at the event in Atlanta when he withdrew. Rosapenna’s Ruaidhri McGee also called time on his challenge after an opening 80 at The Bear’s Club in Florida.