Pagunsan qualifies for Open with only 11 clubs, no caddie & four balls 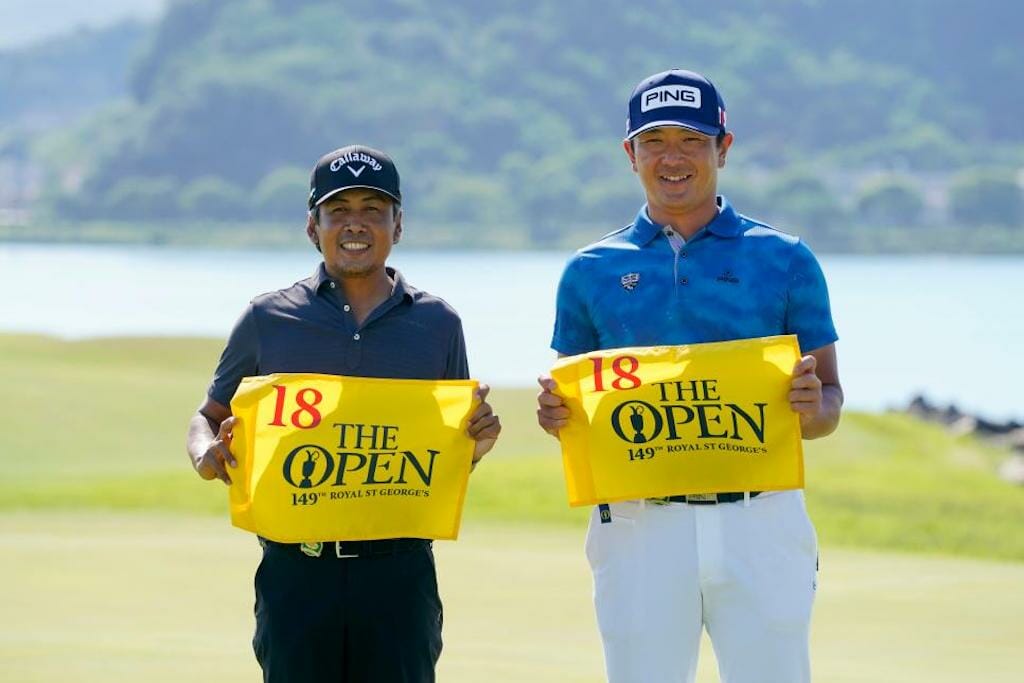 It’s why we love the ancient club-and-ball game – it throws-up stories to warm the heart. Recently, it was a near-51-year-old Phil Mickelson becoming the oldest winner of a men’s major.

Then two days later Ireland’s own Shane Lowry was on a Zoom hook-up arranged by the R&A ahead of his Open Championship defence when he told the story of leaving a golf fan in tears when the fan asked Lowry if the special carry case he was pulling behind him at an airport held the Claret Jug, with Lowry stopping to open the case and allowing the fan to hold the gleaming trophy.

Now there’s yet another heart-warming tale of 43-year-old Philippines-born Juvic Pagunsan who next month will join Lowry at Royal St.George’s Pagunsan earned a place in what now will be his third Open Championship in winning the ‘Gateway to the Open Mizuno Open’ in what was his maiden victory on the Japan Tour after 10-years trying.

I guess that’s super special given the event has been offering two places into golf’s oldest major since 1998. What was also special is that Pagunsan won by three shots carrying just 11 clubs and with no caddie while using just four Callaway Chrome Soft golf balls over the reduced three rounds on the Setonaikai Golf Club course at Kasaoka in Okayama.

Given the continuing COVID-19 restrictions in Japan all players were allowed to have a caddie follow them in a motorised cart but according to Golf Digest US, Pagunsan was annoyed in having to drive the carts around the green and that’s why he chose to walk.

“I am getting older and the last two times I played with 14 clubs they were really heavy,” he said. “I don’t like to use the electric carts, since you have to go all the way around the greens.”

Isn’t it why most of us also choose to walk and carry our own bag rather than mess around with motorised carts? So, what clubs did Pagunsan choose to leave out? He chose to leave out his 3, 4, 6 and 8-irons, electing to retain four wedges and a 19-degree utility club. His prior Open’s were the 2012 and 2014 Open Championships. Also qualifying for Royal St. George’s was Japan’s Ryutaro Nagano who was runner-up to Pagunsan.