McIlroy set to tee off the clear PGA Championship favourite 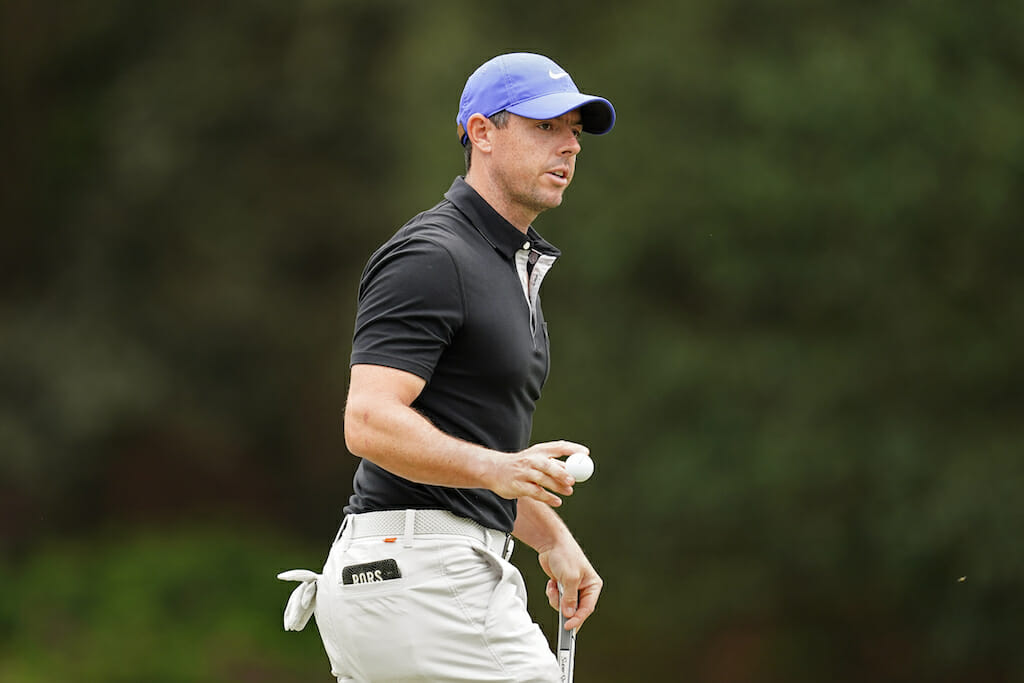 Rory McIlroy is in pole position to tee off as favourite for this week’s PGA Championship following a timely return to form at the recent Wells Fargo Championship.

His one-shot victory at Quail Hollow, a course he’s won on before, was his first victory in 18 months but he returns this week to another track sure to evoke happy memories as Kiawah Island played host to the second of McIlroy’s four major wins when it last hosted the PGA Championship in 2012.

The Holywood man hasn’t won one of golf’s big four since the 2014 renewal, but is now the stand-alone favourite to get back in the major winners’ enclosure after falling into 10/1 from 14/1 with BoyleSports over the past week.

Dustin Johnson had been leading the way before McIlroy’s move up the market, but an injury that saw him miss last week’s AT&T Byron Nelson has seen the world number one pushed out to 16/1 from 10/1.

Shane Lowry is also being well backed to contend by Irish punters and has been clipped into 50/1 from 66/1 for a second career major.

Lawrence Lyons, Spokesperson for BoyleSports commented: “We haven’t made Rory McIlroy the starting favourite for a major very often in recent times, but punters are growing increasingly confident that he’s back to his best. With previous course form in his favour and the recent win against his name we’ve had no choice but to cut him into 10/1 from 14/1, putting him ahead of a competitive cluster of favourites.”

He added: “Shane Lowry is coming in for the customary local support and that has forced us to clip his chances into 50/1. With some promising results this season it wouldn’t be a huge surprise if he’s back at the business end of the leaderboard very soon.”